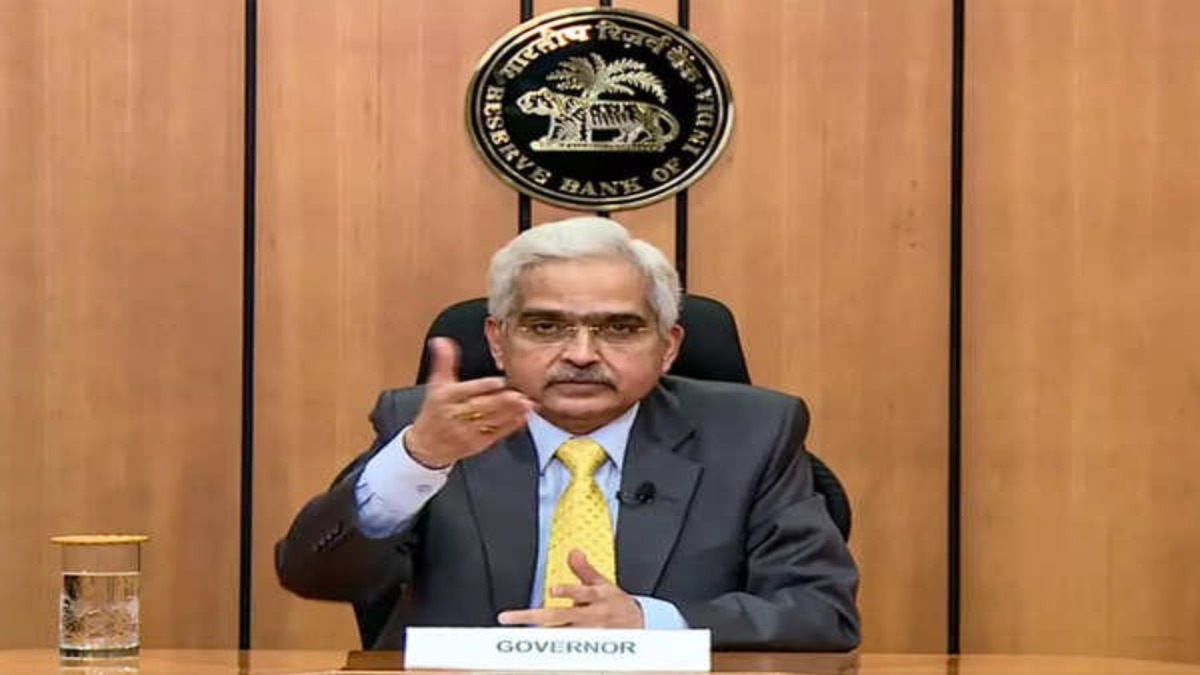 Shaktikanta Das, governor of the Reserve Bank of India, has once again criticized cryptocurrencies harshly. He claimed that the virtual currency can seriously undermine the ability of the central bank to establish monetary policy.

Das’ remarks were in line with the general viewpoints on cryptocurrencies held by him and the RBI, which have been relatively stiff since 2018. Das reiterated his worries about crypto assets and added that they might cause the economy to become more dominated by the dollar.

He claimed that as a result, the nation will experience severe financial instability. The RBI governor also stated that small investors are at considerable risk from cryptocurrencies.

But not here, he continued, “this can work to my benefit if I’m sitting on the other side of the planet.” “In addition, it might be used as a tool for money laundering and unauthorized money transfers. These activities have a severe impact on our exchange rate, capital flows, and the stability of the banking sector.” he warned in an interview with ET Now on Tuesday.

The RBI governor stated that he was pleased to issue the central bank’s cryptocurrency cautions and that many individuals were not investing in the digital assets.

“I think I’m happy that we issued those cautionary signals, and I would like to think that a significant number of people would have heeded them,” he said. “Anecdotally, we are aware that many people did not invest in crypto or have pulled out of crypto. Thanks to the kind of caution and concerns that emanated from the Reserve Bank.”

According to Das, the average investor loses money while investing in cryptocurrencies, and since there is no underlying support for it, it may crash. Prices for items without a solid foundation won’t always be high, as they eventually will decline. As a result, it could crash, and it did. The retail investor ultimately loses money in such a scenario, making it a significant risk for them.

“Blockchain technology has a wide range of uses. We raised those issues since the technology’s advantages are already being tapped upon. When discussing the dollarization of the economy, developing nations like India are in a different position than advanced ones. I will be extremely happy whether I am in the US or at the other end of the world,” he remarked.

According to the RBI governor, cryptocurrency is not a smart idea for a developing economy like India but might be appropriate for advanced nations like the US.

“If I were in India, neither as a person nor as a central banker, I would be content. The impact on our economy is negative. As a result, since most cryptocurrencies are valued in US dollars, it will not benefit emerging markets like India. The advanced economies might benefit from it,” according to Shakktanta Das.

Edul Patel, co-founder and CEO of Mudrex, responded to his remarks by saying that while the RBI’s position on cryptocurrencies has always been rigid, they are capable of fostering a more transparent environment.

Since 2018, the RBI’s position on cryptocurrency has been relatively tight. However, the use of cryptocurrency can make blockchain transactions more transparent. Retail investors may benefit from cheaper transaction costs and increased safety. Cryptocurrencies can aid in diversifying traditional asset portfolios. In times of financial crisis, you can also protect yourself against inflation, he told News18.com.