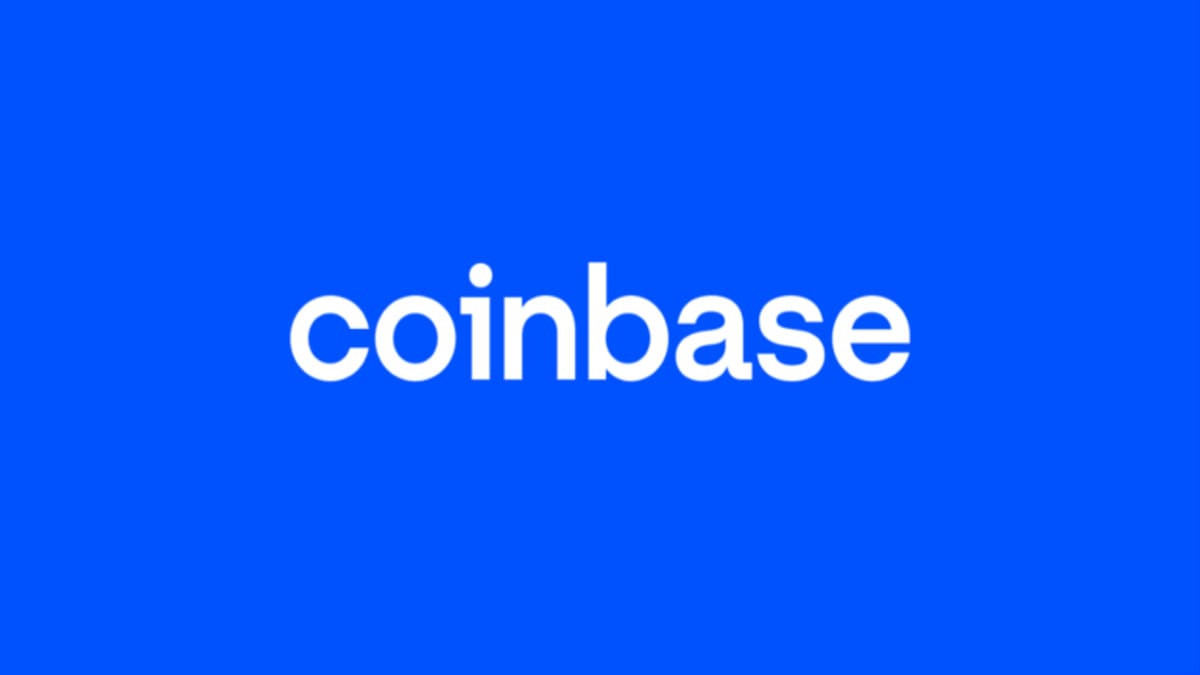 The cryptocurrency industry is getting ready for the Ethereum merge that will take place the following month. On Wednesday, the popular cryptocurrency exchange Coinbase announced the launch of cbETH, its newly wrapped and staked Ethereum ERC-20 token. This token will enable customers to use their staked Ether (ETH) while also earning rewards on the exchange.

Coinbase will add support for Coinbase Wrapped Staked ETH (cbETH) on the Ethereum network (ERC-20 token). Do not send this asset over other networks or your funds will be lost.

What is cbETH? Let’s dive in 🧵👇 pic.twitter.com/n3Dp4OA6HO

Based on the information provided on its website, customers have the ability to transfer the tokens to Coinbase, stake them, and then wrap the ETH2 into cbETH. The users’ accounts will reflect the newly wrapped staked token balance. On August 25, “provided that liquidity criteria are fulfilled,” it is anticipated that the tokens will be made accessible for trade.

“Our hope is that cbETH will achieve robust adoption for trade, transfer, and use in DeFi applications,” said Coinbase in its cbETH whitepaper released in August. “With cbETH, Coinbase aims to contribute to the broader crypto ecosystem through creating high-utility wrapped tokens and open sourcing smart contracts.”

Coinbase Wrapped Staked ETH (cbETH) is a utility token that represents ETH2, which is ETH staked through Coinbase. cbETH can be sold or sent off-platform, while ETH2 will remain locked-up until a future protocol upgrade.

Further, Coinbase stated in the Twitter thread that the price of cbETH is not intended to track the price of Ethereum. Rather, the price of cbETH represents staked ETH in addition to all of the staking interest that has been accrued since June 16, 2022, which is the date that Coinbase initially initialized the conversion rate and balance for cbETH.

Note that the price of cbETH is NOT meant to track the price of ETH 1:1. cbETH represents staked ETH plus all of its accrued staking interest, starting from when cbETH's conversion rate and balance were initialized (June 16, 2022 19:34 UTC).

Customers of Coinbase who stake ETH on the exchange will automatically acquire the cbETH ERC20 utility token, according to an article in the company’s help center. The team also mentioned that the new coin is a liquid representation of the ETH that has been staked.

Holders of staked ETH or ETH2 will be able to “wrap” their ETH2 and get cbETH via the Coinbase website. The company also said the wrapping feature would be “rolled out to qualified customers gradually throughout the day.”

The firm concluded its Twitter thread by stating that once this asset has a significant supply, trading of the cbETH-USD pair would start in stages, with support for cbETH being limited in certain countries. This information was shared on Twitter.

At the Wall’s edge

Coinbase has been under scrutiny from U.S. authorities for allegedly selling unregistered securities and engaging in insider trading. It has also been hit with lawsuits, including one that claims the company made “false and deceptive assertions” about its business practices.

Coinbase CEO Brian Armstrong, speaking after the Treasury Department approved the use of the Tornado Cash mixing service earlier this month, said that the company would cease operations of its Ethereum staking service if asked to comply with any demand from regulators to censor the Ethereum protocol level.

Armstrong tweeted at the time, “It’s a hypothetical we hopefully won’t really confront.” He added that a better choice or a legal challenge might aid a better end.

It's a hypothetical we hopefully won't actually face. But if we did we'd go with B i think. Got to focus on the bigger picture. There may be some better option (C) or a legal challenge as well that could help reach a better outcome.