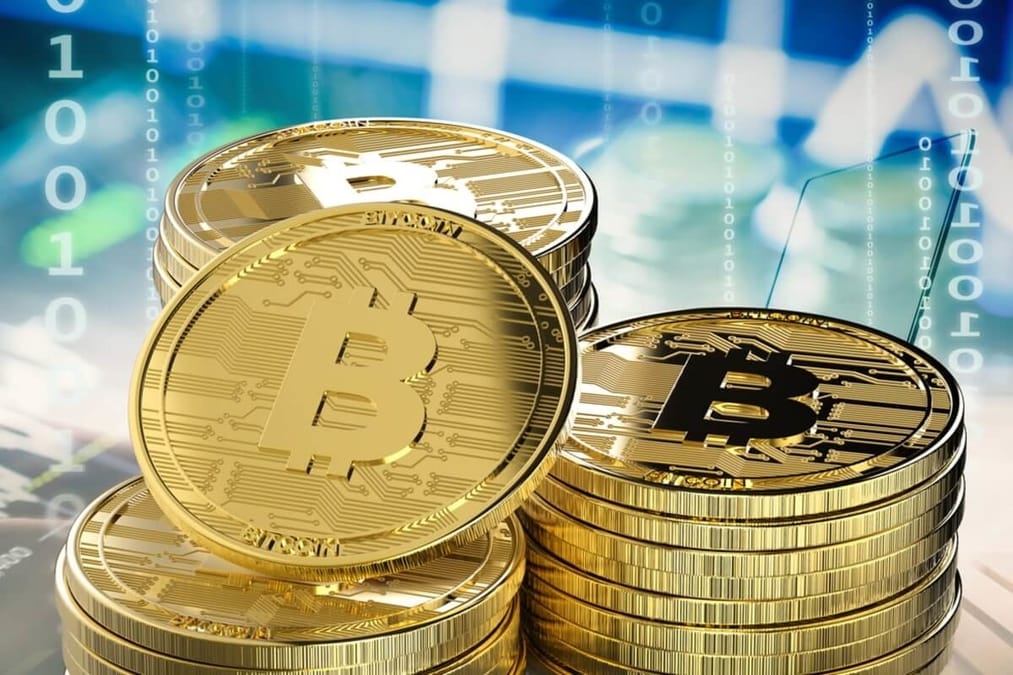 Chinese technology firm Meitu Inc has bolstered its Bitcoin (BTC) holdings as it recently invested another $10 million to acquire 175.67798279 units of Bitcoin. According to the official filing detailing the purchase, this latest investment puts Meitu’s total Bitcoin and Ethereum holdings at $100 million.

“The Board is pleased to announce that on April 8, 2021, Meitu HK had, pursuant to the Cryptocurrency Investment Plan, further acquired in open market transactions, an additional 175.67798279 units of Bitcoin at an aggregate cash consideration of approximately US$10 million under the Further Bitcoin Acquisition. As of the date of this announcement, the Group has accumulated a Net Purchase of US$100 million worth of cryptocurrencies,” the company said in a statement. 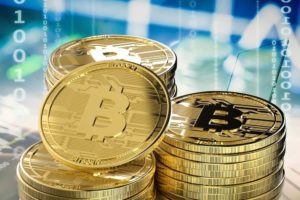 The $100 million investment involves $49.5 million worth of BTC and $50.5 million worth of ETH, helping to advance its asset allocation strategy with digital currencies playing a key role. The company is turning into the MicroStrategy of Asia as it seeks new ways to stack up on its Bitcoin and Ethereum purchases anytime it has the means.

Meitu noted that “the consideration for the Further Bitcoin Acquisition was satisfied in cash and was determined according to the bid and ask prices of Bitcoin as quoted in open market, and the Further Bitcoin Acquisition was funded by the Group’s existing cash reserves other than any remaining proceeds from the Company’s initial public offering.”

Meitu is arguably setting the pace for the institutional adoption of Bitcoin and cryptocurrencies in Asia through its consistent purchases. While the number of American institutions generally adopting Bitcoin is on the rise, Meitu comes as a pioneer for publicly listed Chinese firms making their way into the nascent asset class.

Meitu’s trust in the superiority of Bitcoin against other common institutional assets is highlighted in the disclosure statement in the latest purchase, and it borders around its ability to be used as a hedge against inflation on the back of unbridled money printing by Central Banks around the world.

“Some of these features potentially even render Bitcoin as a superior form to other alternative stores of value such as gold, precious stone, and real estate. Being an alternative store of value, its price is primarily a function of future demand that is driven by consensus of investors and the general public,” Meitu noted in the disclosure statement.