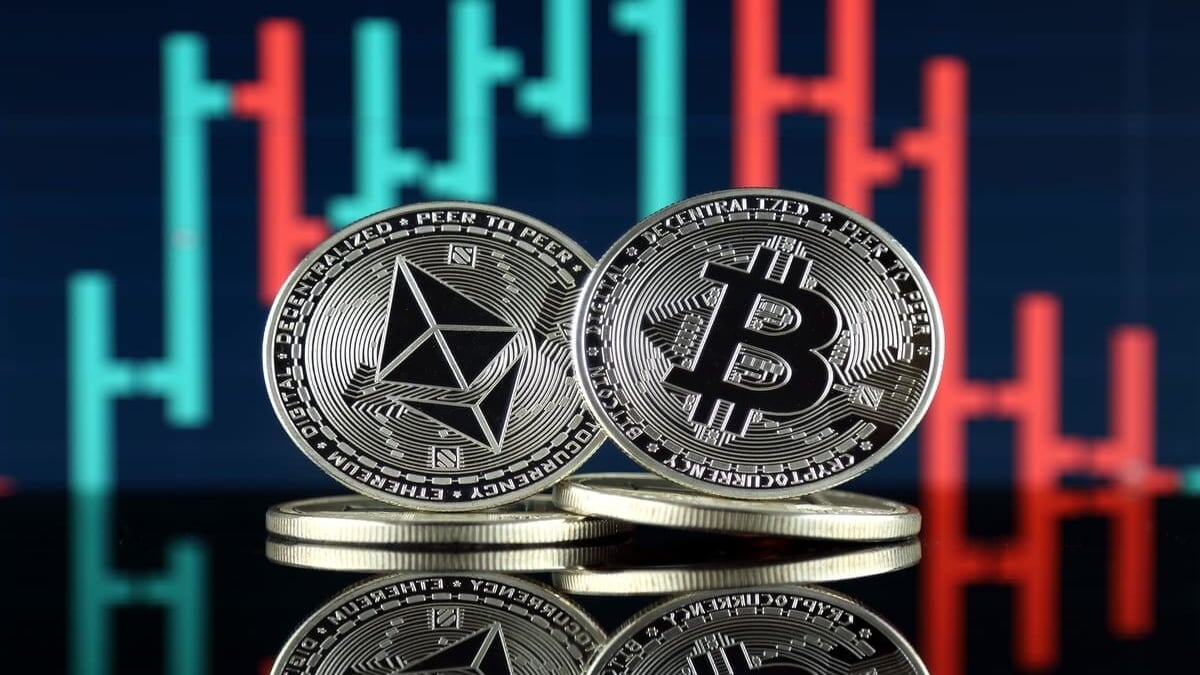 Chinese technology firm, Meitu Inc with a specialty in providing photo-editing and sharing video processing software for smartphones has revealed its latest foray into the cryptocurrency investment niche with its Bitcoin and Ethereum purchases. Per the published filing, the company has invested approximately $40 million in both cryptocurrencies.

“The Group has purchased 15,000 units of Ether and 379.1214267 units of Bitcoin (“BTC”), both cryptocurrencies, in open market transactions at an aggregate consideration of approximately US$22.1 million and US$17.9 million respectively, on March 5, 2021,” the company revealed in the official announcement, “These purchases were made pursuant to a cryptocurrency investment plan previously approved by the board of directors of the Company under which the Group may make a net purchase of up to US$100 million worth of cryptocurrencies, financed by its existing cash reserves other than any remaining proceeds from the Company’s initial public offering.”

The company revealed that its Bitcoin and Ethereum purchases are in consideration of the actual volatility peculiar to cryptocurrencies. The firm believes that the stability and traction both top coins have gained can guarantee a good return to its shareholders over time.

Meitu Joins Other Firms Who Sees Bitcoin As a Safe Haven

A primary aim of the Chinese tech giant for investing in Bitcoin and Ethereum is the perceived resistance of digital currencies to monetary inflation. The continuous printing of more money by Central Banks around the world continues to make a case for fiat currencies to be devalued, thus reducing the purchasing power of fiat holdings by business enterprises.

“The Board believes that the blockchain industry is still in its early stage, analogous to the mobile internet industry in circa 2005. Against this backdrop, the Board believes cryptocurrencies have ample room for appreciation in value and by allocating part of its treasury in cryptocurrencies can also serve as a diversification to holding cash (which is subject to depreciation pressure due to aggressive increases in money supply by central banks globally) in treasury management,” the firm revealed in the filing.

US firms including business intelligence firm MicroStrategy Incorporated and payment service provider, Square Inc amongst others are also known to have enough cash allocations in cryptocurrencies, particularly cryptocurrencies.

With the institutional embrace of Bitcoin growing beyond the US borders, increased adoption, and perhaps, a price surge in the cryptocurrency may be witnessed in the coming weeks, or months.