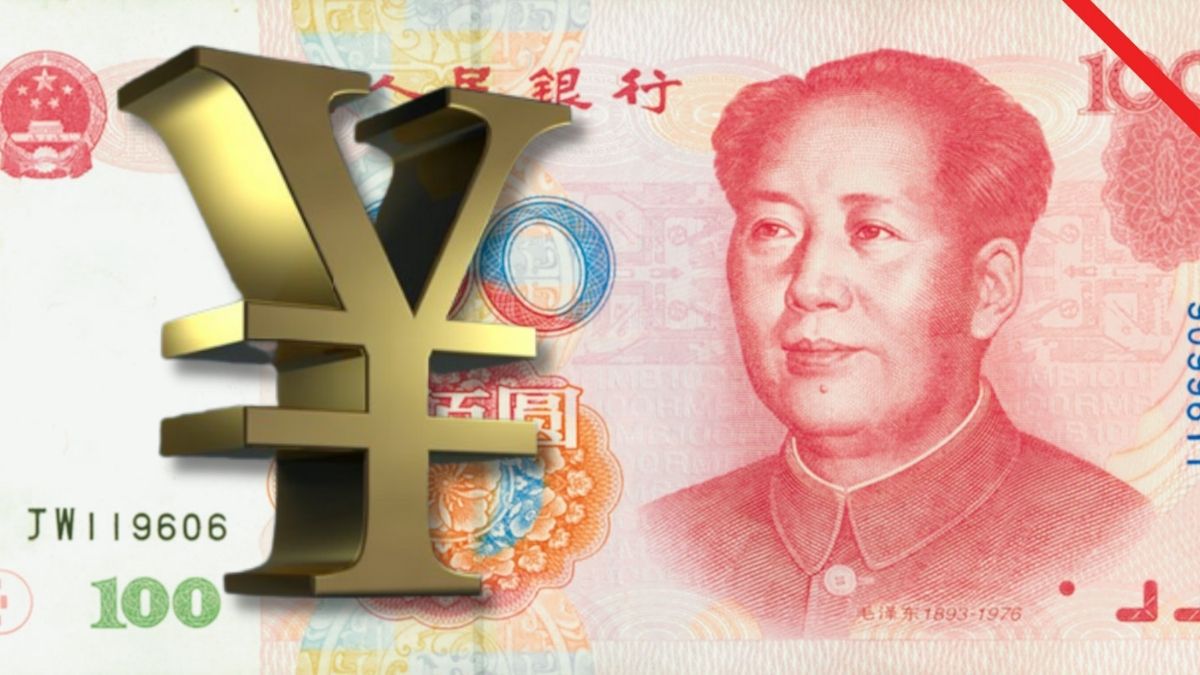 Measures for Adoption of Digital CNY

The People’s Bank of China has announced the third batch of digital RMB pilot locations, including Tianjin, Chongqing, Guangzhou, Fuzhou, Xiamen, and Zhejiang Province, which are hosting the Asian Games. Digital RMB has progressively become a trend, from the start of research and development in 2014 to the construction of a pilot pattern in several regions and the debut of the digital RMB APP (pilot version). The report stated that there were around 8.085 million digital RMB pilot scenarios by the end of 2021, with 260 million personal wallets and a total transaction value of 87.57 billion yuan.

As stated, the “4+1” scope was determined by the first batch of pilots, which included Shenzhen, Suzhou, Chengdu, Xiong’an, and Beijing Winter Olympics scenarios; the second set of pilots included Shanghai, Changsha, Qingdao, Dalian, Xian, and Hainan. North China, Southwest China, East China, South China, and the Asian Games are all included in the third batch of 11 pilot cities.

“Joining more regions in the pilot is conducive to a larger-scale testing application of digital RMB, testing the performance of the digital RMB system in more depth, and also helps more public experience the charm of digital RMB in advance.”

The Economic Information affirmed that with both explicit and implicit value, digital RMB is digital RMB cash and China’s legal tender. In the era of China’s digital economy, the digital RMB will be viewed as a “new infrastructure” in terms of explicit value.

Furthermore, the digital RMB has significant latent value, including the ability to better protect user privacy and information security, achieve carbon peak and carbon neutrality targets, and improve the RMB’s image and prestige.

In ways that the state can deepen the adoption of the digital RMB, the op-ed suggested four ways: