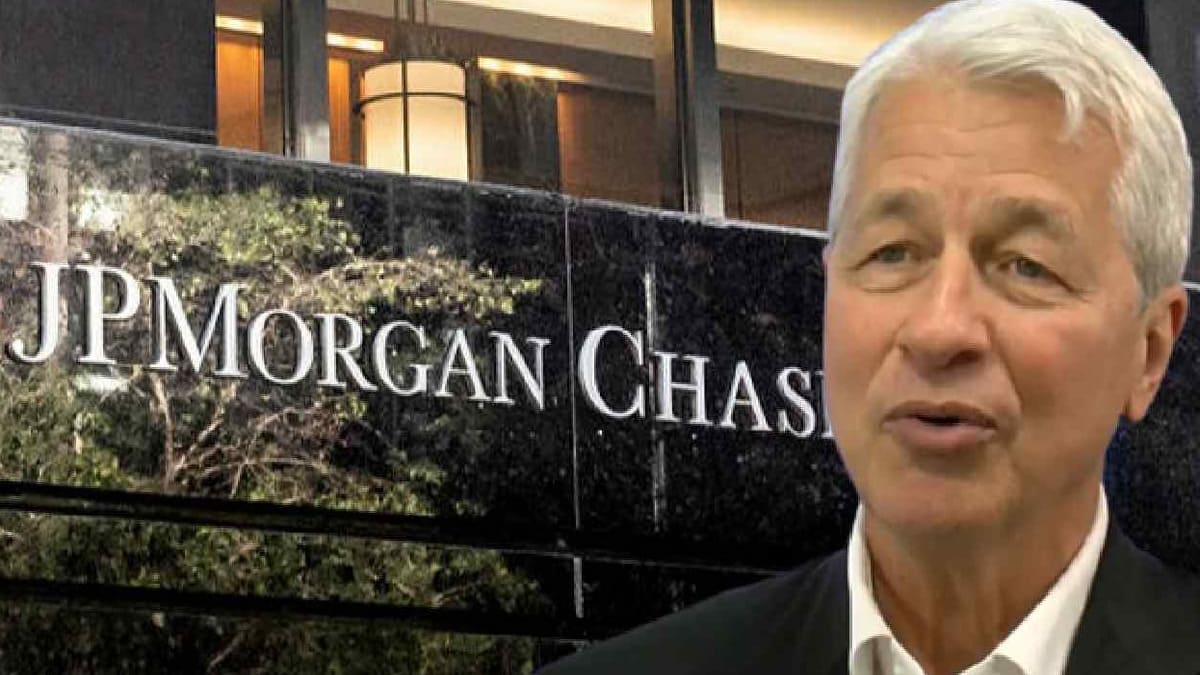 During a hearing of the U.S. House Committee on Financial Services entitled “Holding Megabanks Accountable: Oversight of America’s Largest Consumer Facing Banks”, he made these remarks.

The U.S. Representative for New Jersey’s Fifth Congressional District, Josh Gottheimer, posed a question to Dimon, one of the seven “megabank” CEOs testifying at the hearing.

In a meeting with the CEO of JPMorgan Chase, Congressman Gottheimer, who serves as Vice Chair of the House Financial Services Committee’s National Security, International Development, and Monetary Policy Subcommittee, said:

“I’d like to ask about another topic that I’ve been very focused on: the rapid development of digital assets and related financial technology.”

Distributed ledgers and blockchain are promising new technologies that he thinks the United States should pioneer. He believes the federal government should offer the legal certainty necessary for the nation to become a center of financial innovation.

Furthermore, he drafted laws to aid in defining certified stablecoins and choosing the proper regulator, both of which the Chairwoman and the ranking member are also working on.

“I’ve read that you’re a little skeptical of some of these new technologies, but what are the biggest things keeping you from being more active in the space, and do you worry that we would miss the boat and give other nations like China an opportunity to advance their digital currency and other payments systems that could undermine the U.S. dollar and I’d love to get some of your thoughts on that. “

“So you have to separate blockchain, which is real DeFi, which is real ledgers, you know, tokens to do something and deliver information, money, ideas, simplify smart contracts. That’s one thing. I’m not a skeptic… I’m a major skeptic on crypto tokens which you call currency like Bitcoin. They are decentralized Ponzi schemes, and the notion [that] that’s good for anybody is unbelievable.”

Dimon addressed blockchain technology and decentralized finance (DeFi) in his company’s annual Letter to Shareholders, which was released on April 4, 2022.

Blockchain and decentralized finance, in Dimon’s view, are legitimate, cutting-edge technologies that may be used in public and private settings, whether those settings are permission or not.

In addition, he thinks there are numerous applications where a blockchain may replace or improve contracts, data ownership, and other advancements. Still, its high cost and sluggish deployment mean it cannot be used for some of these presents.

JPMorgan’s long-term goal is to amass a ten percent share of the payments industry by becoming the world’s most forward-thinking, secure, and robust financial institution.