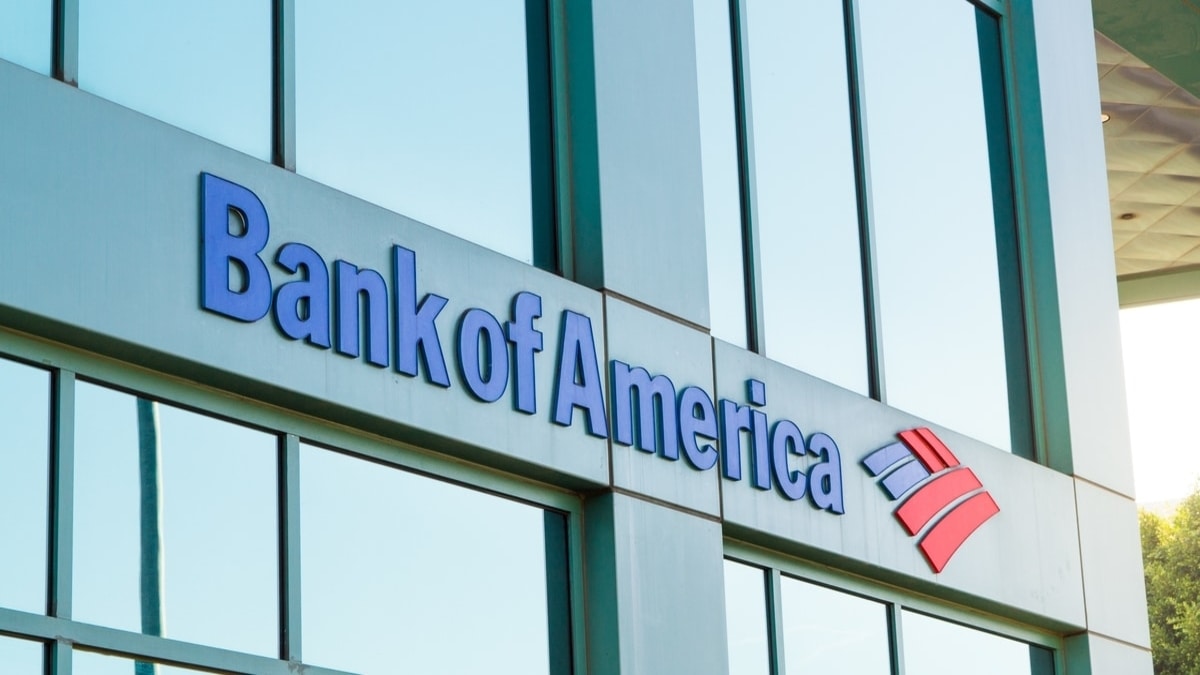 Strategists from American multinational investment bank and financial services holding company, Bank of America, has noted that significant capital inflows can positively sway the price of Bitcoin (BTC), the world’s largest digital currency. According to a Bloomberg report, the Bank of America strategists led by Francisco Blanch noted that the market needs just $93 million worth of inflows to move Bitcoin’s price by one percent.

“Bitcoin is extremely sensitive to increased dollar demand,” the BofA strategist, backed by Philip Middleton and Savita Subramanian said in a note. “We estimate a net inflow into Bitcoin of just $93 million would result in price appreciation of 1%, while the similar figure for gold would be closer to $2 billion or 20 times higher. In contrast, the same analysis for the 20-year-plus Treasuries shows that multibillion money flows do not have a significant impact on price, pointing to the much larger and stable nature of the U.S. Treasuries markets.”

Accordingly, the extreme price volatilities the market often spew off will require even a greater amount of money, but the price the strategists note can fuel a similar price increment in Gold is an indication that the latter market is more established and broader than the former.

By and large, the strategists conclude that the price action of BTC is dependent entirely on new capital being pumped into the emerging asset class.

“What has created the enormous upside pressure on Bitcoin prices in recent years and, particularly, in 2020?” BofA asked. “The simple answer: modest capital inflows.”

Another observation made by the strategists is that the bulk of the BTC in circulation today up to 95% are in the hands of the few 2.4% of addresses with the largest balances, making it highly “impractical as a payments mechanism or even as an investment vehicle.”

There are clamors or projections amongst core Bitcoin proponents that the asset may likely come to be the world’s reserve asset, however, the limited supply of the digital currency, as well as its uneven distribution may place a hard bump on its potential to flip the US Dollar over with respect to this role.

Bitcoin is currently being embraced by top public companies around the world including business intelligence firm and software company MicroStrategy Incorporated, electric vehicle giant Tesla Inc amongst others, and the backing from these firms help Bitcoin’s potential hurdle to become a mainstream investment asset.