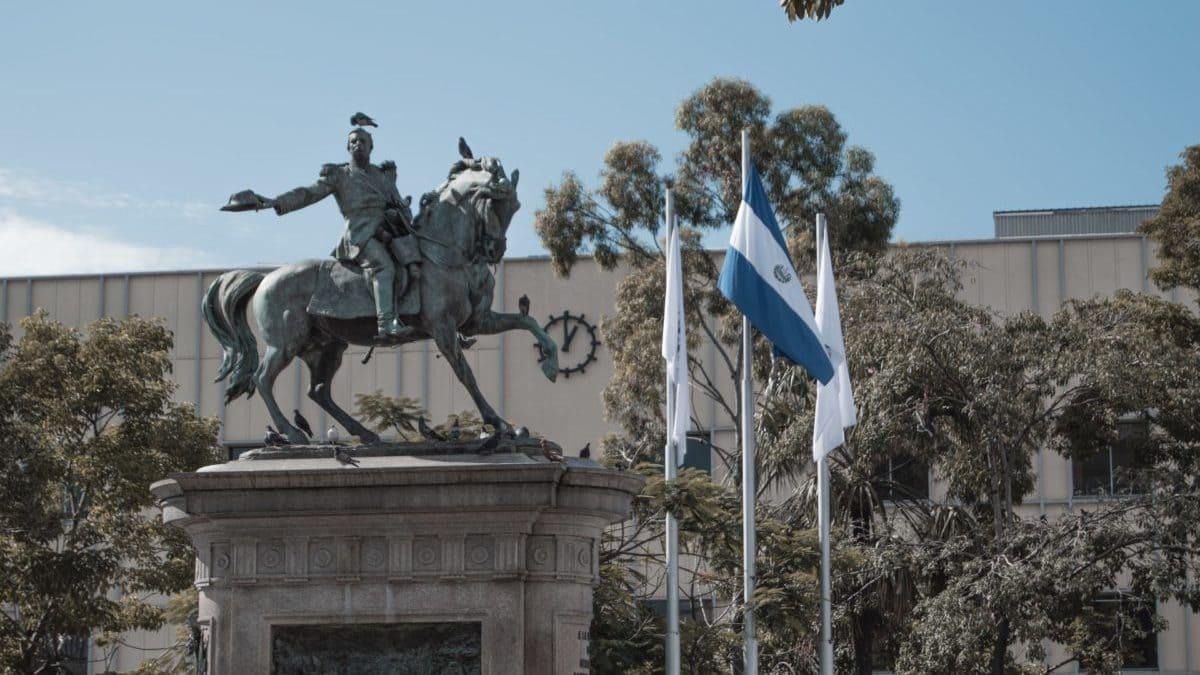 El Salvador’s President Nayib Bukele, warned U.S. Senators, to stay out of El Salvador’s “internal affairs” after they called for an investigation into the economic risks the United States faces due to the Central American country’s adoption of bitcoin as legal tender.

On February 17,  El Salvador’s President Nayib Bukele asked the United States Government to stay out of his country’s financial matters. He posted via Twitter,

You have 0 jurisdiction on a sovereign and independent nation.

We are not your colony, your back yard or your front yard.

Stay out of our internal affairs.

Don’t try to control something you can’t control 😉
https://t.co/pkejw6dtYn

“Ok boomers… You have 0 jurisdiction on a sovereign and independent nation,” Bukele, 40. We are not your colony, your back yard or your front yard. Stay out of our internal affairs. Don’t try to control something you can’t control.”

What Is The Report?

According to the report, Dr. Bill Cassidy said that if the United States wishes to combat money laundering and preserve the role of the dollar as a reserve currency of the world, an enquiry must be set up to analyze El Salvador’s adoption of Bitcoin as legal tender and the risks for cybersecurity, economic stability, and democratic governance. He went on to add,

“This new policy has the potential to weaken U.S. sanctions policy, empowering malign actors like China and organized criminal organizations. Our bipartisan legislation seeks greater clarity on El Salvador’s policy and requires the administration to mitigate potential risk to the U.S. financial system.”

El Salvador, the central American country that legalized Bitcoin last year, has been multiplying the number of Bitcoins in its treasury. After Bitcoin’s recent dip, El Salvador purchased a batch of 410 more tokens for $15 million. The development comes after Bitcoin prices fell as low as $35,000 from $42,270. Bukele has been a consistent dip buyer over the past couple of months in a sign of confidence in the cryptocurrency’s long-term prospects. He tweeted,

“Some guys are selling really cheap.”