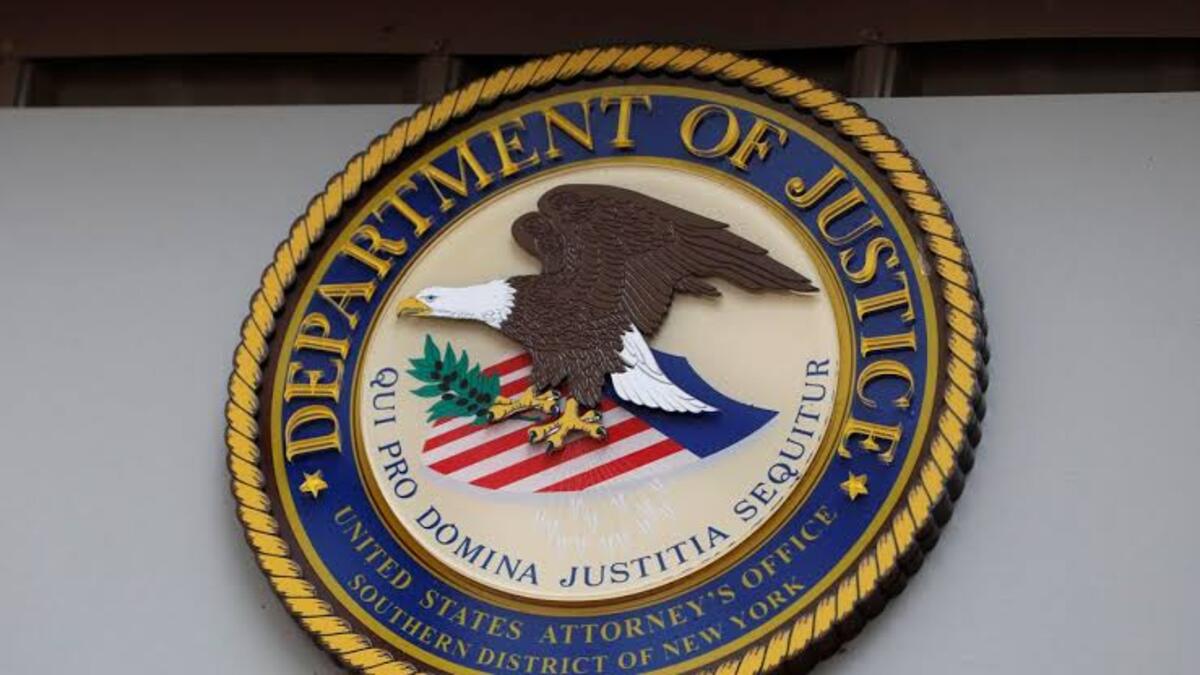 The Federal Bureau of Investigation (FBI) has descended on a Russian crypto exchange Bitzlato and have arrested and detained one of its founders Anatoly Legkodymov over an allegation of money laundering with an illegal marketplace Hydra as per a report.

Founder and Majority Owner of Cryptocurrency Exchange Charged with Processing Over $700 Million of Illicit Fundshttps://t.co/LrrfGe00T8

According to the United States Department of Justice, it was alleged that the crypto exchange is being used for money laundering having processed over $700 million for an illegal marketplace called Hydra marketplace.

Legkodymov’s arrest was made possible due to the collaboration of the US FBI and French authorities.

Following the arrest of Legkodymov in China on Jan. 17 in Miami, he would be subsequently arraigned in the U.S. District Court for the Southern District of Florida.

Apart from Bitzlato’s serving as a financial resource platform for Hydra darknet marketplace, it was alleged that it has received more than $15 million in ransomware proceeds since its existence.

An official from the Office of the Attorney General, Lisa Monica, remarked that the clampdown could be regarded as the most significant regulatory efforts since the commencement of the National Crypto Enforcement Team in Oct 2021.

In order to establish a clearer regulatory framework for the crypto space, the United States Justice department has announced plans to launch an International Cryptocurrency Enforcement Action.

The laws would govern the crypto space. It is instructive that authorities have embarked on a series of debates and actions towards regulating digital assets since the collapse of the FTX exchange, leading to loss of investments funds.

The Justice department’s action is the latest of its kind and would no doubt influence the crypto space. Recall that the US Senators Elizabeth Warren and Roger Marshall also proposed a Digital Asset Anti-Money Laundering Act of 2022 on Dec. 14 in order to curtail this action.