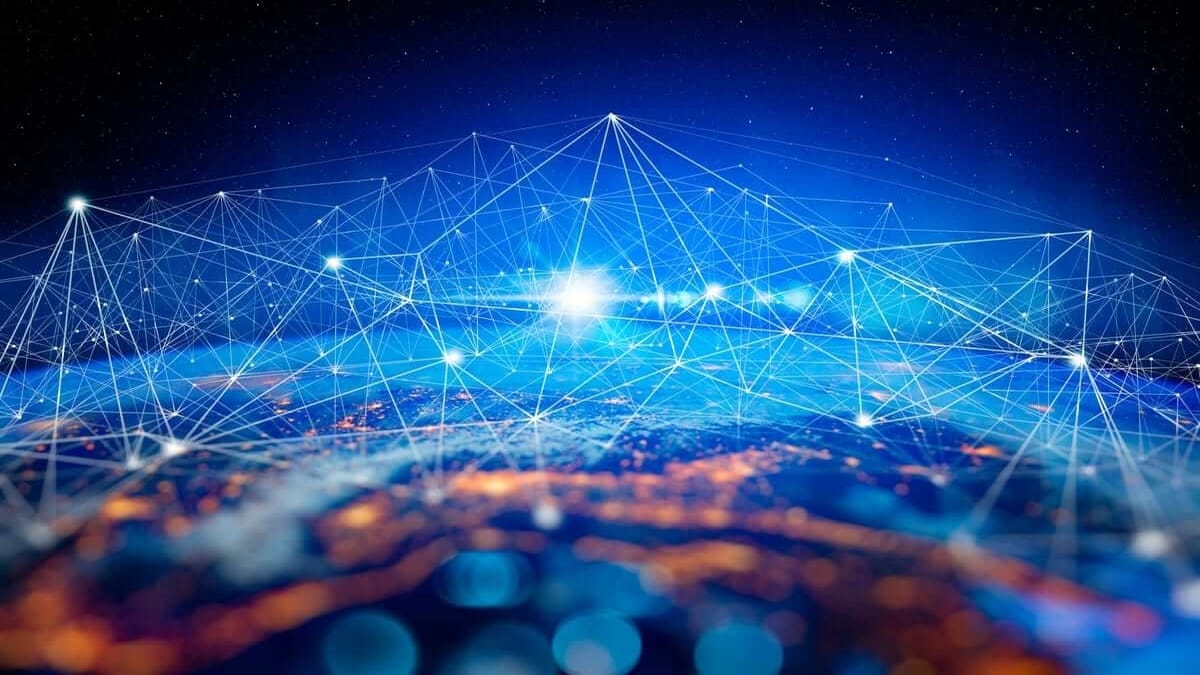 Bitpanda, a self-proclaimed neobroker has secured $170 million in new funding as reported by Tech EU, positioning the Austria-based company on the path for new growth. Per the report, the funding, renowned as the company’s Series B was led by the firm’s existing investor Valar Ventures, a fund led by Peter Thiel, and new partners from DST Global.

The latest funding round positions Bitpanda as a unicorn in the country, coming off with a $1.2 billion valuation, the highest for any startup of its kind. Following the funding round, Bitpanda CEO Eric Demuth, said:

“Becoming Austria’s first unicorn is a great achievement, and I’m incredibly proud of the team for everything we have accomplished over the past few years. It is yet another endorsement in our vision to give everyone more access and greater control over their financial future, on their terms, no matter their financial means.”

The company was founded about 7 years ago, positioning itself as a force in the cryptocurrency industry, serving users in Austria, Spain, France, Turkey, and Poland. With the latest funding, the company is set to expand its presence to other regions in the European Union, while also aiming to expand its offerings to other traditional investment assets, beyond cryptocurrencies.

According to the statement issued by James Fitzgerald, Valar Ventures’ founding partner, the massive adoption and growth of the firm was one of the major attraction points for the investor.

“Since we joined the board last September, we have continued to be impressed with the work that Eric, Paul, and the team are doing. One of the positive changes caused by the pandemic was an increased interest in personal finance, and Bitpanda’s broad offer and commitment to demystifying investing for a new breed of retail investors means it is perfectly positioned to take advantage of the trend. With over 700,000 new users in just 6 months, we know that people want access to the platform, and we’re excited to bring Bitpanda to every investor in Europe,” Fitzgerald said.

From the 6-month ago period when Bitpanda raised its first $50 million, the trading unicorn has grown its customer base from 1.3 million people to 2 million, showcasing the adoption and growth rate of the company.

With the latest funding boost, Bitpanda comes as the latest crypto firm to secure similar funds and will tap into the ripe European market to bring cryptocurrency services and other tailored offerings to both retail and institutional investors.