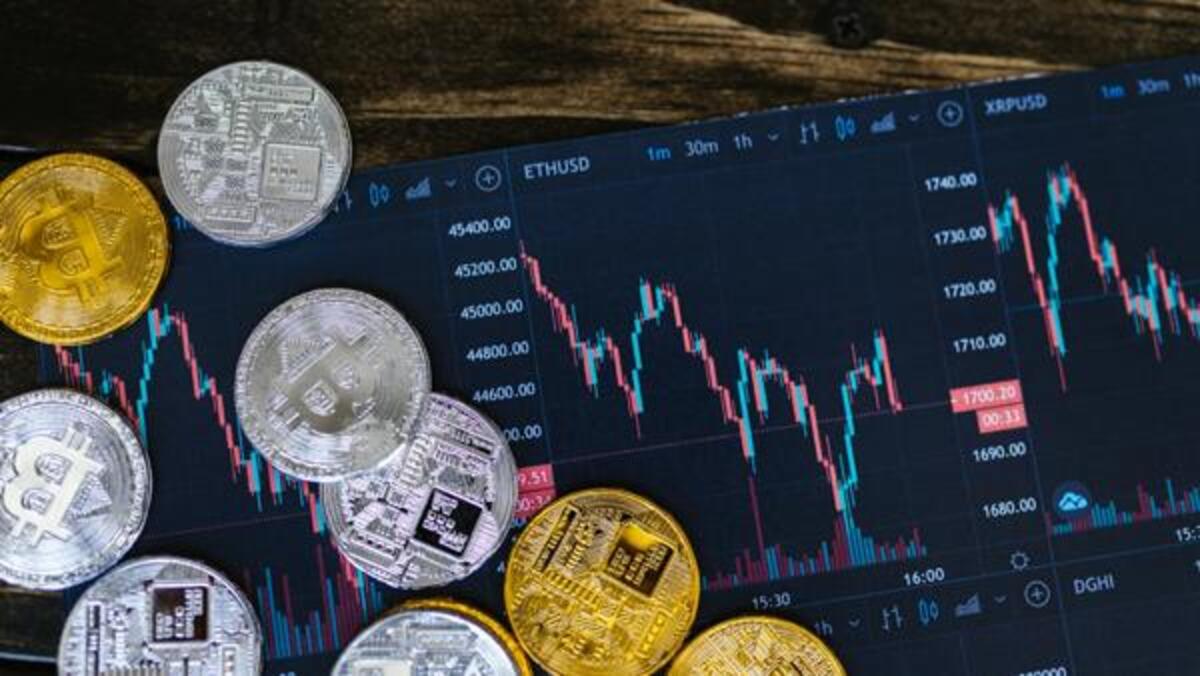 The most popular cryptocurrency, Bitcoin, is doing well right now, and so is the rest of the crypto market. At this time, the 200-week moving average is the key concern. Many analysts have expressed their opinions on Twitter.

According to Michael van de Poppe, the market-wide fear following the collapse of Terra LUNA, rather than the hard drop of Bitcoin from $30k to $20k that brought the entire market down, was to blame. As a result of the shock, Bitcoin even fell below its 200-week moving average. Many people would concur with this judgment if looked at critically, especially considering how hot the entire crypto market was at the time.

Regardless of the fact that #Bitcoin has been crashing heavily, the last part of the crash (from $30K to $20K) was primarily due to the aftermath of the $LUNA crash.

It even crashed beneath the 200-Week MA, through which the valuation is extremely low as we speak.

According to him, if BTC rises above the 200-week MA, a flood of liquidity could raise the price by $3,500 to $5,000. The cost would thus be in the $28,000–$30,000 range. At this point, the prevailing mood would switch from being bearish to being positive, and additional capital would come in.

Bitcoin Expert India (BEI), another expert who has commented on the Moving Average topic, asserts that the price is currently attempting to reach $22,500, which is where the 200-weekly MA is located.

Lark Davis, a cryptocurrency investor, claims that the $22.5k test is being refused by EMA 4 Hour. Given that the coin recently crossed the $22,000 mark, this doesn’t necessarily guarantee that things will stay that way for long. Currently, Bitcoin is trading at $22,029 and has seen a daily increase of 8%.

Meanwhile, awareness of BTC’s hegemony is spreading. Santiment responded to the situation on Twitter. On-chain and social metrics analytics are provided by Santiment.

The BTC exchange reserves are following the 4-year downtrend, which is a very positive sign for the world’s top crypto. According to Santiment, “Bitcoin dominance is back on the menu on a healthy Thursday price surge.” “We’ve seen BTC continue to move from exchanges for nearly 4 years, and this trend hasn’t stopped even with the 8-month price retrace.”