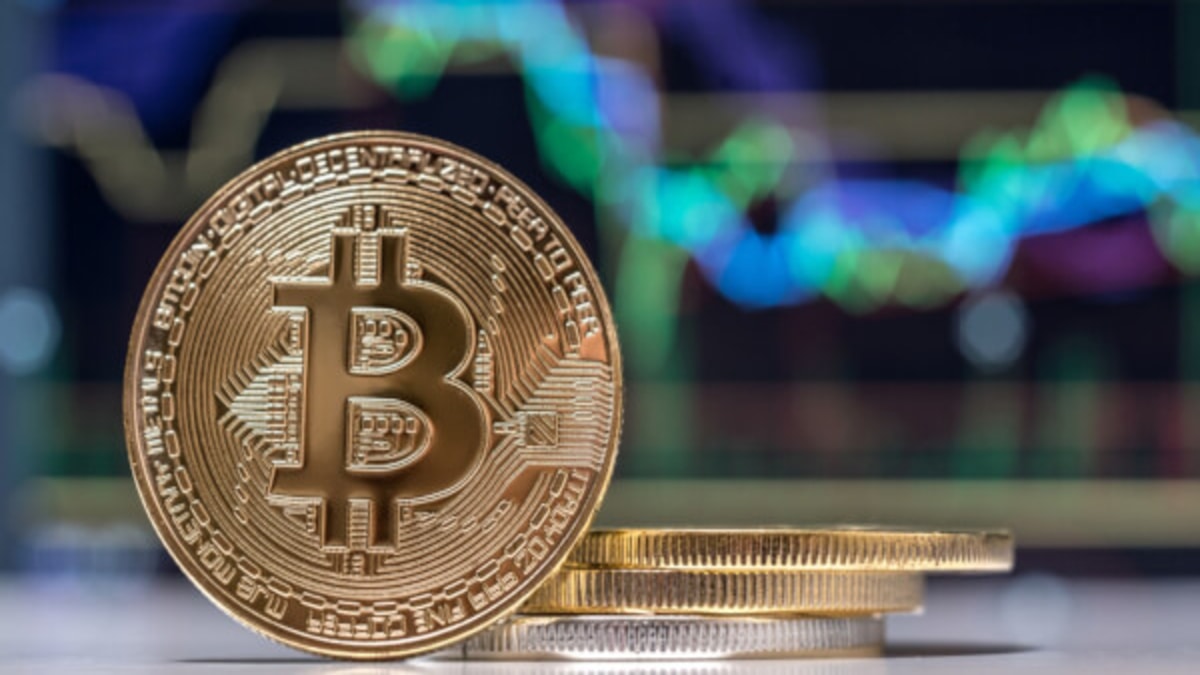 Bitcoin (BTC), the premier digital currency is gradually returning back to winning ways after overcoming the $50,000 resistance today. Since the market crashed for the better part of last week, BTC as well as the altcoins correlated with its price movement have struggled to maintain their best performances picked up in early February.

The bullish forces pushing Bitcoin have had little influence until today, to push the coin’s valuable above $50,000 and towards its past all-time high (ATH) above $58,000. With the bears overcome today, the digital currency is exchanging hands at $51,602.79 at the time of writing according to CoinMarketCap, after rising by 5.70% in the past 24 hours.

With the market known to be very volatile, the focus of the bulls is to continue to stack up the coins in a bid to retest new price territories while the bears may be out for profit-taking, a move that will plunge back the price of the digital asset.

Although the majority of the backers and holders of Bitcoin are retail investors, a significant weight is currently being pulled by the corporate or institutional investors that are now taking interest in the space.

Since the third quarter of last year, the cryptocurrency marketplace has seen a remarkable inflow of funds from Wall Street firms with payment services giant, Square Inc making a new $170 million bet on Bitcoin as reported by Blockchainjournal.news last week. Others including business intelligence and software firm MicroStrategy Incorporated, electric automaker Tesla Inc are also amongst the firms with recent headline investments in the highly attractive Bitcoin market.

The revival Bitcoin is heralding today may be drawn from the latest revelation from investment banking giant Goldman Sachs, that it will be re-opening its cryptocurrency desk amid the year-long growth in Bitcoin. This and more forms the fundamental basis upon which Bitcoin is retesting its limit, a growth that is bound to stir more in-buys.

Effects of Bitcoin Resurgence on Altcoins

As the cryptocurrency ecosystem shows a strong correlation with Bitcoin, the market capitalization of the entire industry has received a new basis for growth amid the resurgence, recording a 4.30% surge in the past 24 hours to $1.57 trillion. This is impressive as days ago, this figure was being threatened by virtue of imminent and encompassing market dips.

At the time of writing, Ethereum (ETH) is up 5.7% to $1,653.74 while the rest of the top ten cryptocurrencies are all trading with bullish moves.