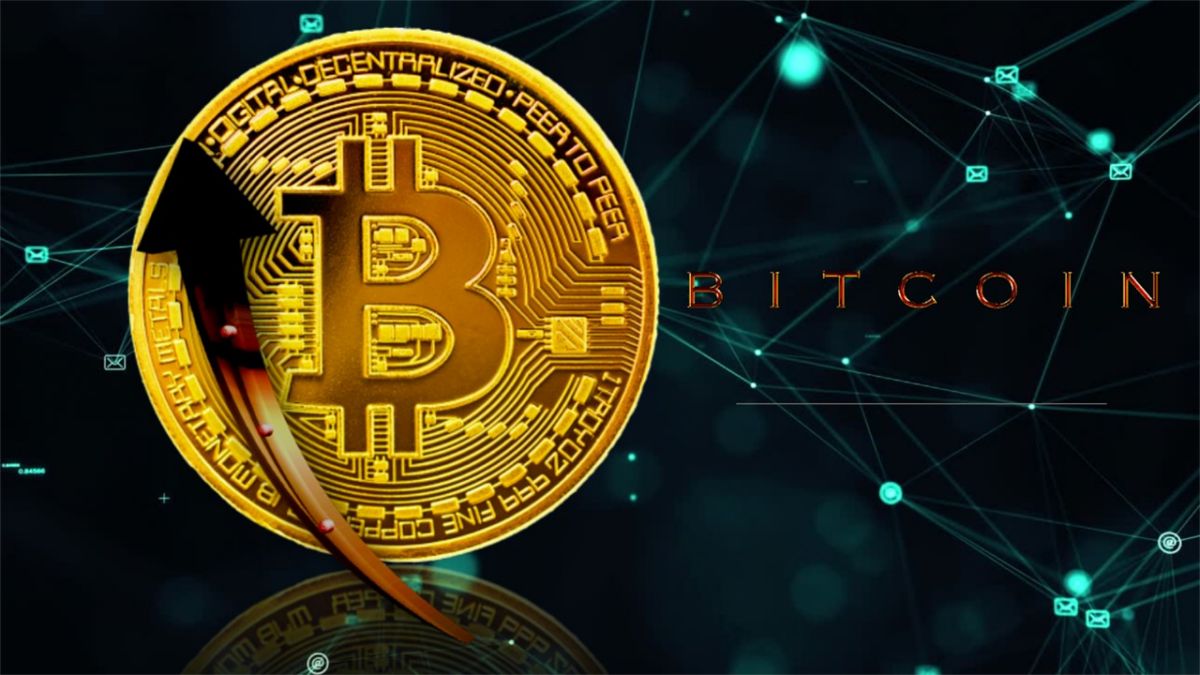 Katie Stockton, co-founder of Fairlead Strategies LLC, revealed that Bitcoin (BTC) prices could be due for a short-term bounce to as high as $51,000.

Bitcoin (BTC) was mildly up yesterday but shortly after the bellwether token collapsed to the range of $40K, yet again. The world’s largest cryptocurrency’s dominance is currently 40.70 per cent, a decrease of 0.29 per cent over the last 24 hours. Although, Bitcoin (BTC) had a turbulent start this week, it managed to struggle past the psychological level of $40,000 to reach slightly above $41K. The flagship token has been largely stuck in a range of about $35,000 to $45,000 this year. 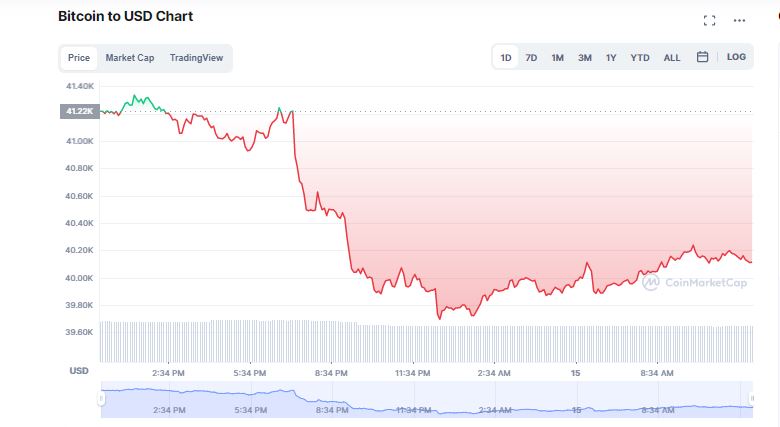 Is Bitcoin Bracing For A Leap?

According to Katie Stockton, Bitcoin (BTC) could be due for a short-term bounce to as high as $51,000, assuming it can break through its 200-day moving average, which stands at just above $48,000. She said,

“We expect an oversold bounce and a higher low,”

Stockton in an earlier interview had expressed that the low trading volumes were “very normal in a sideways trending market.” She explained that if BTC prices manage to break the $45K barrier, it could welcome volumes to come back into the market. She went on to further explain,

“Think about it as a tug of war between buyers and sellers and a period of indecisiveness, I think that indecisiveness is reflecting itself in the lighter volumes, the less decisive trendy moves. Then it just becomes a question as to whether that consolidation phase reconciles to the upside or the downside.”

Analysts Are Counting On Bitcoin To Go Up

Mark Newton, managing director and head of technical strategy at market research firm- FundStrat, is optimistic about BTC prices bouncing over the next week, with upside targets at $43,750 up to $44,200. He remarked,

“Bitcoin looks attractive to buy dips after falling to test a nearly three-month trend connecting prior lows since early January.”

On the other hand, Antoni Trenchev, CEO of crypto lending firm Nexo, predicted that Bitcoin prices may witness a massive upsurge hitting $100,000 within a span of one year. He said that although Bitcoin’s short-term prospects are “worrying”, as the Federal Reserve starts unwinding its massive monetary stimulus program, the most popular cryptocurrency will grow stronger in the long-term.

At the time of writing, the global market cap was down to $1.87 trillion, falling by 2.15 per cent in the past 24 hours. In the same time, the total crypto market volume decreased by 4.30 per cent and is currently at $77.18 billion.