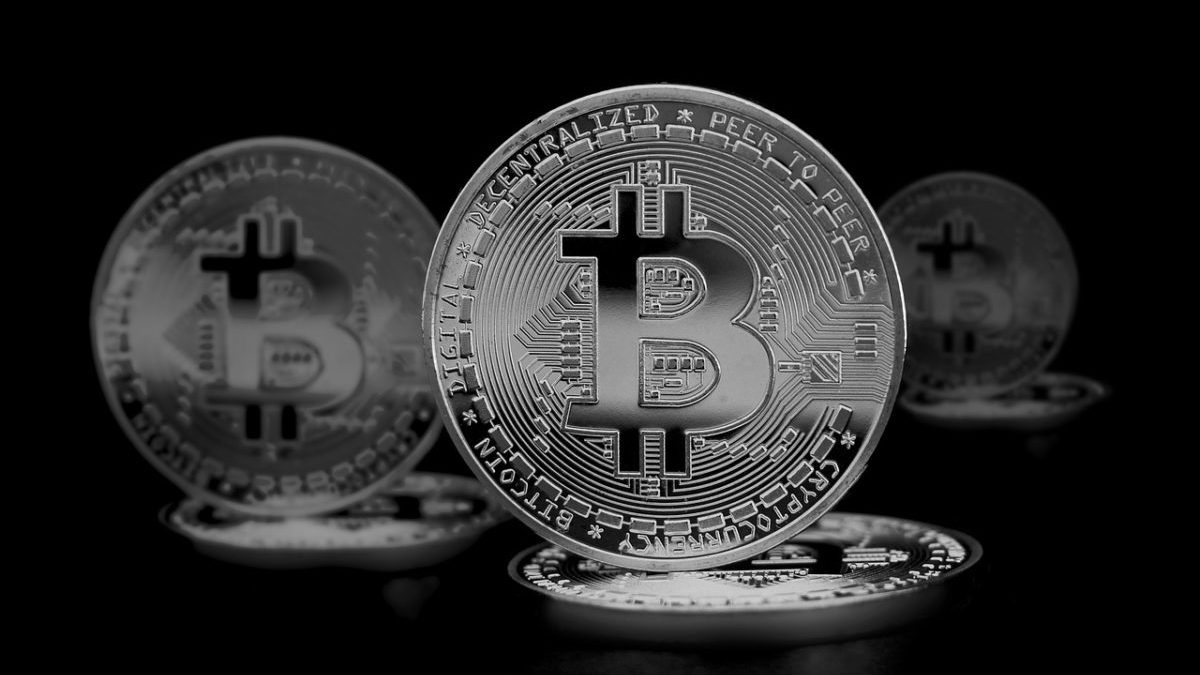 Bitcoin (BTC) continues to surge by rising above $41K gaining back some ground after dropping the last few sessions. The overall crypto market experiences a stint of windfall.

Bitcoin (BTC) kicked off this week on a rather choppy note as it nosedived below the psychological level of $40,000. The flagship token had fallen below the $40K mark for the first time since last month. In the last week of March 2022, BTC peaked over $47K to reach a three month high, rising more than 4 per cent over a two hour period. However, the trend didn’t last for very long and soon after the entire cryptocurrency market began trading at red. 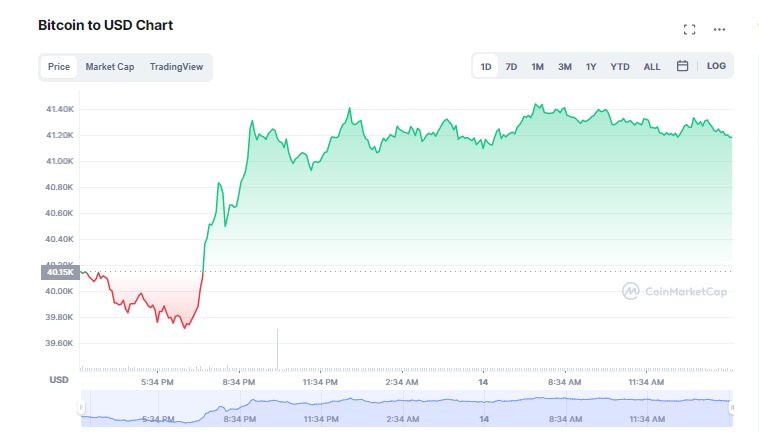 According to CoinMarketCap, Bitcoin (BTC) gained by 2.52 per cent over the last 24 hours to currently stand at $41,153. The 24 hour trading volume is $27,303,810,742 with the total market cap of over $783 billion. In a recent interview, Michael Bucella, a general partner at BlackTower, a leading institutional cryptocurrency investment firm, said that although the current market is a bit squally, but from an investor’s stand point, it is still in a growth mode. He said,

“From medium- to long-term investment is a great area to accumulate, but in the near term it’ll be choppy.”

How Are Altcoins Performing?

Only the dollar-pegged Tether was trading marginally lower, whereas major altcoins traded in green. Solana (SOL) rallied past $105, up by more than 2 per cent in the last 24 hours. Avalanche (AVAX) jumped by 3.82 per cent and is current hovering around $80.42. Ripple (XRP) and Cardano (ADA) were also trading with gains in the range of 1-2 per cent over the last 24 hours.