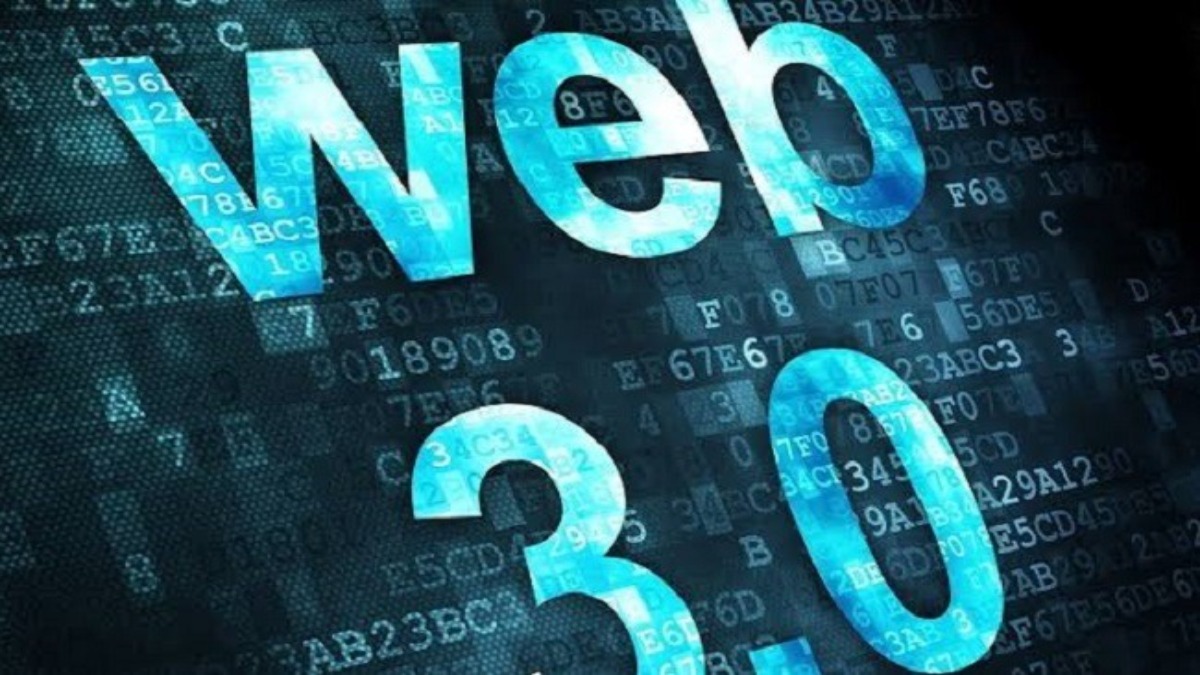 Web3 has been the center of attention for quite some time now. With several developments, integrations, and definitions of several aspects of the emerging technology, Web3 can be best described as the novel type of internet connectivity that is not dominated by a small number of key players as it is today.

Although centralization by the key players has helped the integration of billions of people to the World Wide Web and created the stable, robust infrastructure on which it lives. At the same time, a handful of centralized entities have a stronghold on large ecosystems of the World Wide Web, unilaterally deciding what should and should not be allowed. Example of such ecosystems are the social media such as the Facebook, WhatsApp and Twitter.

Web3 is the answer to this dilemma. Instead of a Web monopolized by large technology companies, Web3 embraces decentralization and is being built, operated, and owned by its users. Web3 puts the power in the hands of individuals rather than corporations.

Blockchain, the underlying and critical component of Web3, is a database or a repository of vast volumes of information digitally recorded in an orderly structure as a sequence of blocks.

Each block contains data elements, such as numeric values or characters, that are distinct within the block and are linked together in a network. When data within a block is altered, the contained information changes with it. This makes an impact throughout the entire network, which ensures transparency.

It is worth noting that the underlying technology of Web3 enables a fully decentralized Internet model. However, Web3 cannot and should not be reduced to the Blockchain when the fundamental shift is towards user ownership of digital assets.

This definitional shift focuses on what assets can be legally owned and the meaning of ownership “rights,” more generally, in the emerging digital spaces of web3.

Through Blockchain, a decentralized or Web3-based system can facilitate uplevel its decentralization through the proof-of-work (PoW) consensus mechanism (majorly Bitcoin).

All decentralized networks used by cryptocurrency networks, decentralized finance (Defi) applications, and systems that are not based on a central governing authority can use proof of work to have the trust of new data.

In this article, we will look at how Bitcoin’s proof-of-work mechanism could anchor the emerging decentralized technology and how Web3 could secure digital ownership through Bitcoin.

But first of all, is Bitcoin decentralized?

The Bitcoin proof-of-work (PoW) concept was first collected in 1993 by two researchers: Moni Naor and Cynthia Dwork. This mechanism involves the Blockchain adding a new block of a transaction after validation by the miners present on the already existing cryptocurrency blockchain network. No centralized gatekeepers to verify and validate the authenticity of new transactions and data added to the Blockchain.

How does Proof of Work Mechanism Works?

Users transfer coins to each other by issuing a transaction. A transaction is formed by digitally signing a hash of the previous transaction where this coin was last spent along with the public key of the future owner and incorporating this signature in the transaction.

Any peer can verify the authenticity of a BTC coin by checking the chain of signatures. Satoshi Nakamoto applied this concept to Blockchain in a way that a hash string or character is generated to another hash that matches the target hash for the current block.

Transactions are included in blocks that are broadcasted in the entire network. To prevent double-spending of the same BTC, Bitcoin relies on a hash-based proof-of-work (PoW) scheme to generate blocks- this process is referred to as block mining.

Upon successfully generating a block, a peer is granted a fixed amount of BTCs plus the fees of the transactions included in the block.

Proof-of-work as a consensus mechanism has the power to choose a network participant called miners; through the power of PoW, miners are permitted to verify new data and get some reward of integrity.

This provides an incentive for users(miners) to support Bitcoin continuously. The resulting block is forwarded to all users in the network to check its correctness by verifying the hash computation. If the block is deemed “valid,” the users append it to their previously accepted blocks. Since each block links to the previously generated block, the Bitcoin blockchain grows upon generating a new block in the network.

Bitcoin relies on its consensus mechanism to resist double-spending attacks. For malicious users to double-spend a BTC, they would have to redo all the work required to compute the block where that BTC was spent and recompute all the subsequent blocks in the chain.

The need for restricting and avoiding double transactions is crucial in a decentralized network; it has no authority like other late conventional traditional systems. This is best accomplished on a proof of work consensus mechanism which is a system that allows all the users/machines on a blockchain network to agree on which transactions seem legitimate.

Bitcoin’s design aims to fully decentralize the transaction generation and confirmation processes while maintaining a high level of security. The more users/miners, the higher the increase in BTC blockchain’s decentralization, security and power.

How Can Bitcoin, with the Proof-of-Work Mechanism, anchor Web3?

Bitcoin is an invention that provides a way of protecting the rights of individuals. Bitcoin is a global jurisdiction of a new kind: Providing borderless, permissionless property rights to all its censorship-resistant citizens.

Web3 is a next-generation internet function on blockchains; however, there isn’t a perfect blockchain design to anchor it yet. There have been many experiments with different projects trying to propose different types of designs that could work for Web3.

However, Bitcoin cannot be ignored from the Web3 ecosystem. It is by far the most secure Blockchain. Most people get introduced to cryptocurrencies through Bitcoin, with many reliable cryptos, and Blockchain projects launching on the BTC blockchain.

Many projects are trying to build blockchains for Web3-type decentralized applications (dApps). The core innovation behind blockchains is that no single party has majority control of the network.

This gives Bitcoin a higher hand to anchor Web3 on its decentralized Blockchain since the computing power belongs to the users/miners.

With the advantage of PoW in the Blockchain and the thought of having absolute digital property rights, Bitcoin might be the sustainable path to Web3 development. As users start moving away from Web 2.0, we realize how the underlying technology enabling cryptocurrencies is the same as that of Web 3.0 apps.

Users can own digital currencies and internet assets with similar private keys in Web3. The artificial line between money and data will disappear, and a unified digital society will emerge on one of the most robust, vast and decentralized blockchain- Bitcoin

PoW is keen to be multifaceted by connecting the physical and digital worlds. It has never been seen as a mere digital abstraction but as a more realistic system that secures its physical properties digitally.

Bitcoin, the reserve currency of this society, and smart contracts will serve the same purpose in a decentralized internet as for future payments on the network.

Also, applications built on Web 3.0 can derive their security from Bitcoin. The Bitcoin blockchain is a network that is very hard to hack in the sense that, if something is written on its Blockchain, it’s tough to go back and change that information in a process called reorg, which on bitcoin is insanely expensive to the extent it’s almost impossible to pull that off.

Bitcoin it is by far the most secure proof-of-work Blockchain. It can also be viewed as the most used reserve cryptocurrency.

Web3 decentralization with Bitcoin’s PoW can be assured of more security, making an ultimate and unalterable internet where users can transact with ease and trust of no corruption or damage loss. With Bitcoin Proof-of-Work (PoW), Web3 can skyrocket to the next level to ensure more and total decentralization.