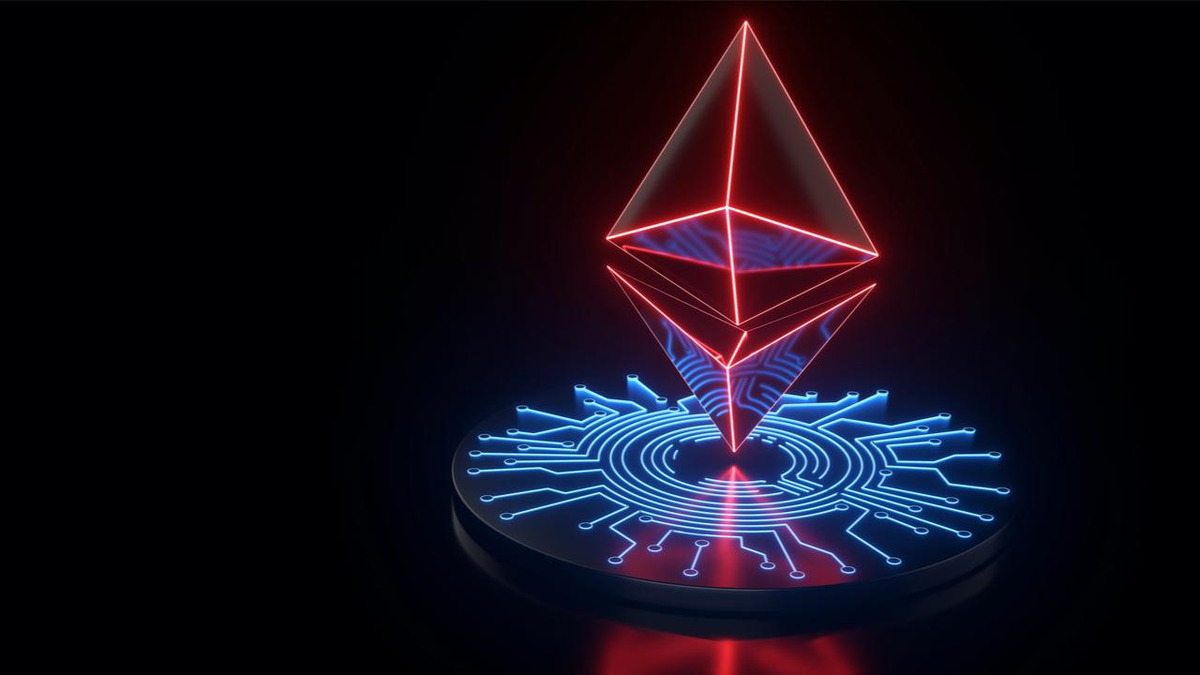 Following the Ethereum (ETH) Merge’s completion, several miners decided to continue operating under the proof-of-work (PoW) consensus. This resulted in the formation of a new fork and the beginning of operation of the ETHW mainnet.

The pre-merge Proof of Work consensus is maintained on the ETHW network, a Layer 1 blockchain. There are now around 20 operational mining pools mainly focused on ETHW.

The transfer has not been seamless due to a problem with the suggested Chain ID, which was already used by a Bitcoin cash testnet. This has caused some hiccups in the process. Consequently, a replay attack occurred, during which the same transaction was logged again.

Binance completed the distribution of Ethereum proof-of-work tokens to qualifying ETH holders the next day, on Tuesday, after the integration. The ability to make deposits and withdrawals of ETHW is now available. Because of this, the price shot up, and it hasn’t stopped increasing since then.

#Binance has completed the distribution of $ETH Proof-of-Work $ETHW tokens to eligible $ETH and $WETH holders following the merge.

Deposits and withdrawals for $ETHW are now open, and users can confirm receipt of these tokens in the Distribution page under Transaction History. pic.twitter.com/Jsg4Uz5Sj6

The Most Recent Uptick

After falling to a low of $3.88 on Monday, ETHW has been on an upward trend since then. On the other hand, the upward movement that has occurred thus far has been confined to an ascending wedge, a pattern seen as being bearish. More recently, on Tuesday, the resistance line of the wedge confronted and defeated the price.

If the wedge is broken, the region between $5.25 and $5.65, defined by the 0.5-0.618 Fibonacci retracement support levels, would serve as the most immediate support area.

If one looks at the movement over a period that is just slightly longer than the current one, they will see that it is now trading very near to an all-time low, and there is no horizontal support below the current price.

In addition, two significant levels of resistance are located around $8.30 and $10.40, respectively. When taken along with the bearish pattern that has formed over the short term, these factors make it very unlikely that it will be able to start a rebound in the immediate future.