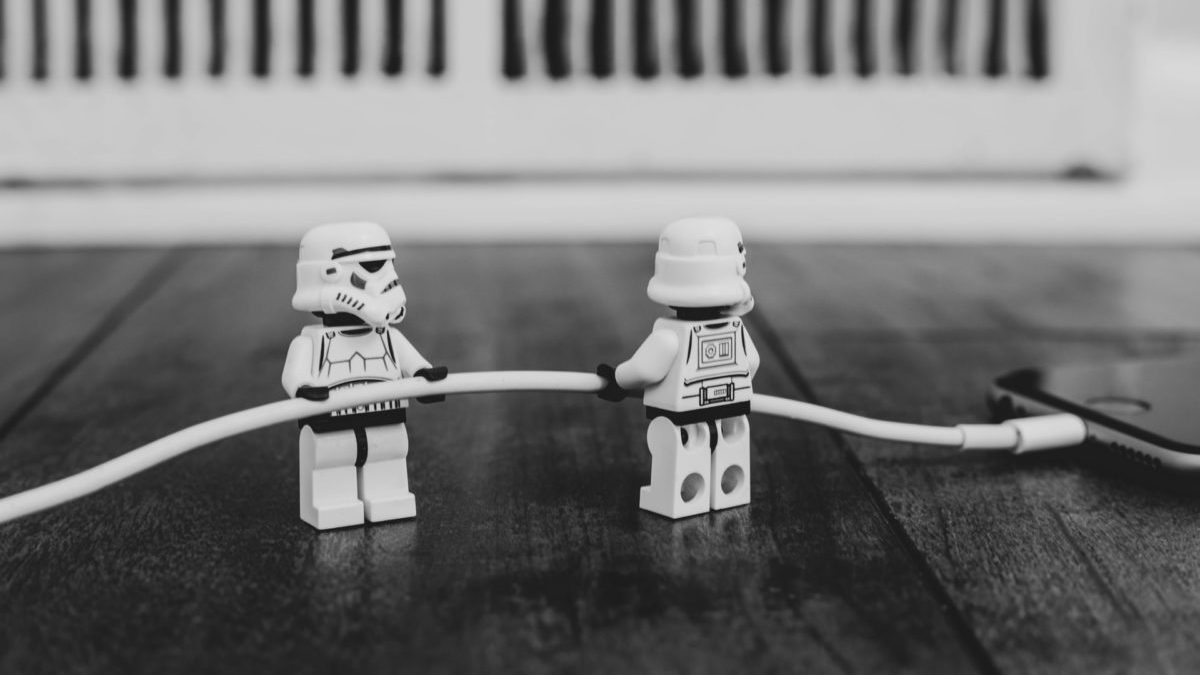 The world famous robot, Sophia has landed on the tech-driven world of Metaverse and NFT. The two segments have grown leaps and bounds over the past year and it is only natural that AI makes a debut as well. In the latest development, the virtual anime version of the Humanoid robot, Sophia is all gearing up for metaverse debut with the help of Binance.

As part of the event, twenty Sophia beingAI iNFTs will be released each day at the auction that starts from December 16th to December 21st. 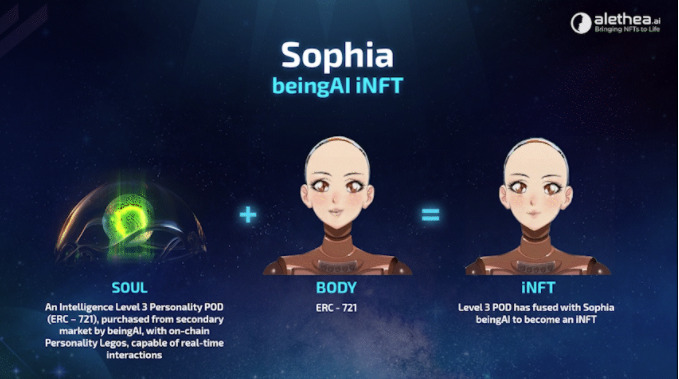 Sophia has made quite the buzz since its unveiling in 2016. This robot unlike any other artificial beings is known for its human like appearance and it’s ability to mimic expressions. Hong Kong based Hanson Robotics, the brain child behind Sophia, is a firm believer of robotics automation and solving real world problems through artificial intelligence (AI).

Critics have forever warned about the technology’s capability to potentially destroy humankind. However, debates intensified after Sophia made its world debut. A year later, Sophia and David Hanson’s, CEO of Hanson Robotics, interview on CNBC went viral. Despite the immense negative press surrounding the subject, the chief executive believes that the world, reeling under the COVID pandemic, would need automation to keep individuals safe. 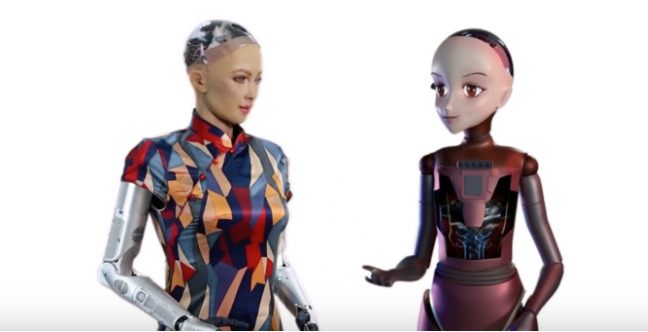 Even as the AI naysayers continued to debate the existence of Sophia, the robot’s entry into the world of Metaverse and NFT speaks volumes about the growing interest across the world. Besides, the latest collection will be able to interact autonomously with users in a playful environment.

The creators believe that the interactive virtual format on Binance NFT Marketplace will be able to create a significant impact and help Hanson Robotics ramp up millions of such interactions across various devices and media platforms.

Jeanne Lim, who happens to be the Co-founder and CEO of beingAI spoke about Sophia beingAI iNFTs and added,

“As one of our AI beings, we hope Sophia beingAI will bring together humanity and technology to help humans attain our true nature of unconditional love and pure possibilities.”

While talking about the collaboration with Hanson Robotics’ David Hanson, Lim went on to reveal being inspired by the American roboticist’ “vision” for creating, what she terms as, “benevolent AI.”