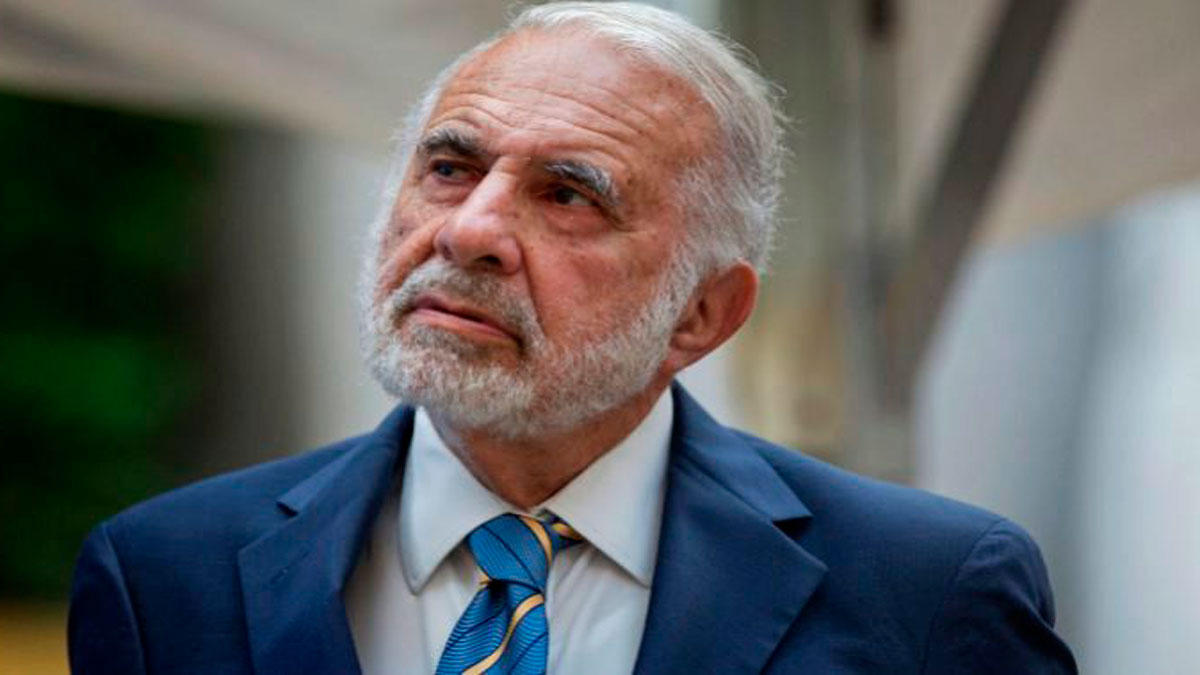 In the same interview where he declared his preference of ethereum over bitcoin, American billionaire, Carl Icahn unveiled his intention to invest in the cryptocurrency business. Commenting on Ether (ETH), he said that it is both a store of wealth and medium of exchange.

On the other hand, the American billionaire, whose net worth is over $15.6 billion, said that although bitcoin is valuable it can only act as a store of value as it falls short of becoming a medium of exchange.

Generally, Carl Icahn believes that cryptocurrencies have something to offer to the world economy, although he feels that some virtual currencies will not stand the competition. The 85 year billionaire hinted at investing a good sum of money in cryptocurrencies. In spite of promising to invest an amount in the region of $1.5 billion in cryptocurrencies, he did not pinpoint the exact investment he will make. 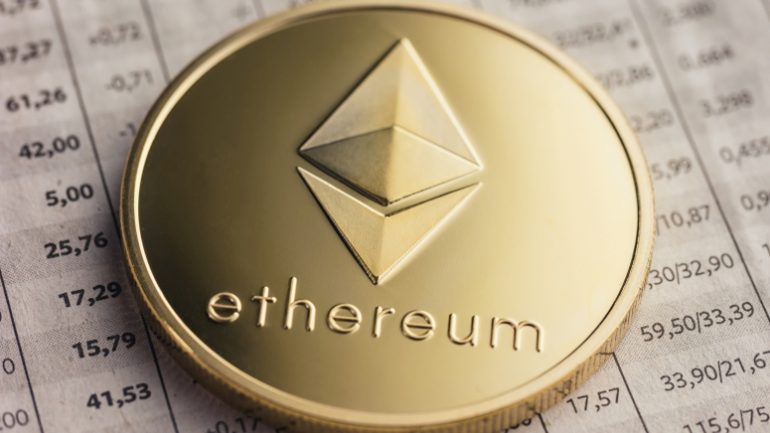 During the interview, he said:

“I’m looking at the whole business to study how I may get involved in it with Icahn Enterprises in a relatively big way. I do think that Bitcoin and other cryptocurrency assets are here to stay in one form or the other. A big way for us could be a billion dollars or something like $1.5 billion but that would be a sort of big way.”

Incidentally, Carl Icahn’s preference over bitcoin reflects the position of a few influential crypto investors. The recent major concern regarding bitcoin is the high energy consumption during the mining process which sparked disinterest in bitcoin, among a section of crypto fans. This resentment was triggered by Elon Musk when Tesla halted Bitcoin payments. Also, China’s crackdown on bitcoin mining exacerbated the crisis, resulting in BTC losing around 40% of its value in the recent market crash.

Carl Icahn’s public preference of ethereum over bitcoin comes just after Ethereum’s creator and co-founder Vitalik Buterin unveiled the future of ethereum. He talked of the upgrading from proof of stake (POW) to proof-of-stake which should significantly reduce energy consumption by almost 99.95%.

Again, Vitalik Buterin pointed out that the upgrade, Ethereum 2.0, will increase scalability by a factor of between 50 to 100 as a result of the new stability features such as sharding and rollups.

The following remark summarizes what the crypto community should expect from ethereum:

“There’s a lot of other things that people are building in the Ethereum space, but the blockchain’s ability to handle all the transactions is having a hard time keeping up with the demand, which is exactly why all of these things that we’re working on the technology side,” Vitalik Buterin said.