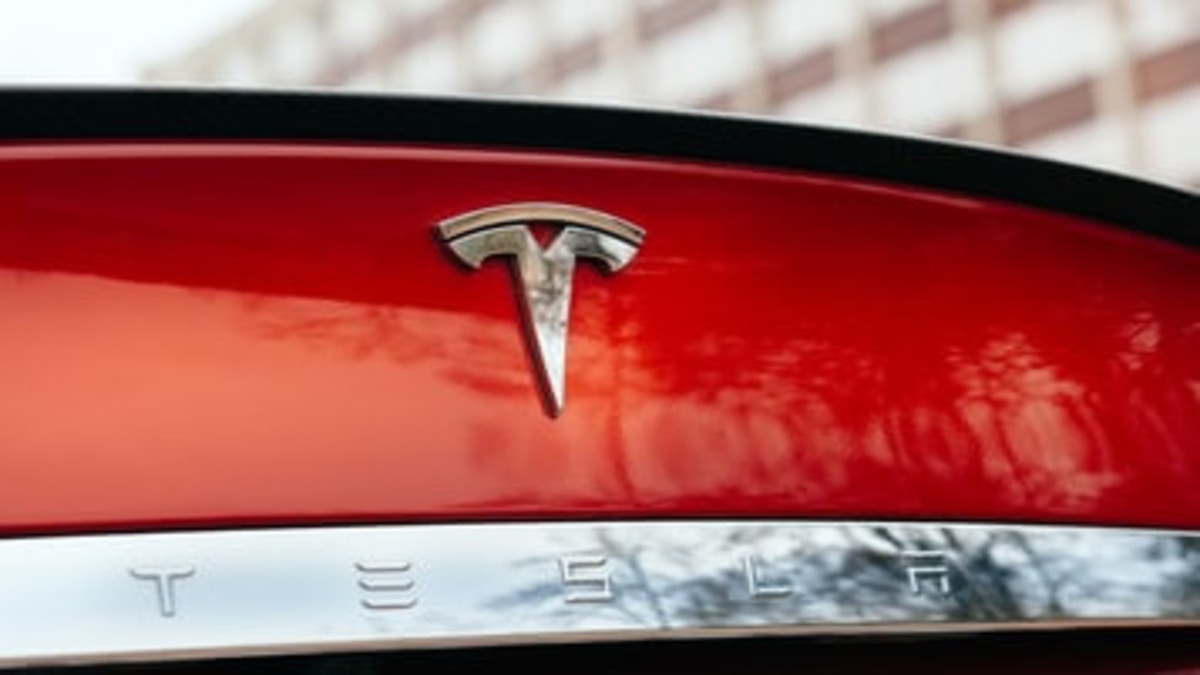 This big news was broken by two analysts from American investment firm, Wedbush Securities, Daniel Ives, and Strecker Backe, as shared in a research note and reported by The New York Post.

“Based on our calculations, we estimate that Tesla so far has made roughly $1 billion of profit over the last month from its Bitcoin investment given the skyrocketing price of Bitcoin, which now tops a trillion of market value.”

Tesla is a publicly-listed auto manufacturing behemoth and the Bitcoin bet it made has a tremendous impact in pushing the price of the coin upwards. Upon announcement of the investments earlier this year, the coin surged by over 40%, marshaling its price gains above $50,000.

Per the details shared by the analysts, the profit Tesla has raked in through Bitcoin (when the assets are liquidated at its extreme price valuations) is more than the profits made by the firm in the 2020 fiscal year, from the sales of its electric vehicle products.

“Tesla is on a trajectory to make more from its Bitcoin investments than profits from selling its EV cars in all of 2020,” said the analysts.

The apparent profits by Tesla as noted by the Wedbush analysts appear attractive to other publicly listed firms, and though Daniel and Strecker believe this trend may continue, they limited the ripple effect to just about 5% of public companies.

“The Bitcoin investment is a side show for Tesla, its clearly been a good initial investment and a trend we expect could have a ripple impact for other public companies over the next 12 to 18 months. We still expect less than 5% of public companies will head down this route until more regulatory goal posts are put in place around the crypto market, which is clearly starting to gain more mainstream adoption in 2021 and we believe will have a seismic impact for blockchain, payments, banks, and semis in the years to come.”

Despite this conservative projection of institutional embrace by the analysts, the cryptocurrency ecosystem is seeing a consistent influx of corporate bitcoin backers, either as a store of value or as a means of payment. With a new government installed, the cryptospace in the US, with a focus on institutional backers may receive an increased boost this year, and beyond.