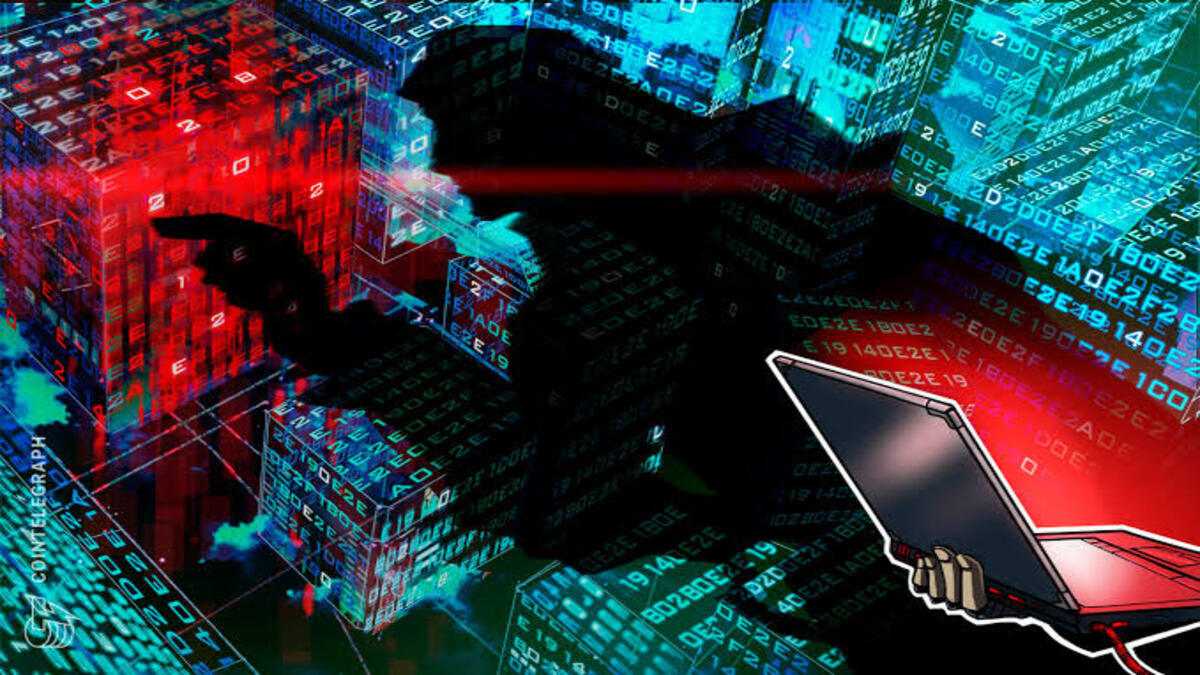 One of the leading Nonfungible token (NFT) projects, Beeple, has encountered an attack on its URL link by phishing scammers according to its Twitter post.

it appears our discord URLs were hacked to point to a fraudulent discord. DO NOT go into that discord and do not verify, it will drain your wallet!!

once again massive thanks again to discord for being garbage. 👍

The crypto twitter community and fans of the project have likened the latest attack on Beeple’s URL link to outright lax security management.

However, the hacked URL link of the official Beeple’s discord server is now directing anyone who unconsciously clicks the link to a wallet-draining discord channel.

Consequently, fans and members of the Beeple community have been warned not to access the discord link because it is capable of fully draining their wallet.

Prior to Beeple’s observation, a Twitter user identified as Maxnaut.eth stated in an earlier post that the official link leading to the discord server of Beeple might have been compromised.

@beeple Your OpenSea BEEPLE: EVERYDAYS – 2020 COLLECTION has a Discord link attached to it that links to a scam CollabLand wallet drainer.

Your Discord URL probably got hijacked and your team didn't update it on OS. You need to change that ASAP or people going to get rekd. pic.twitter.com/GFMwWU2xd2

The content in the image shared by Maxnaut.eth clearly shows that the URL link is now directing members to a CollaboLand wallet drainer; Collab.Land

Meanwhile, Beeple maintains that Discord should be blamed for the URL hacking while other users believe that the vulnerable security management of Beeple should be held responsible.

Other users in the Crypto Twitter community believe lax security management is to blame for the latest phishing scam aimed at Beeple’s fans and followers.

Following the hacking report of Bepple’s discord URLlink, it appears that the foremost NFT project has fixed the link as per report.

seems Beep Man picked it up and has fixed it now

It is incontrovertible that Beeple’s social media and messaging platforms have become centres of attraction for scammers and hackers having sold some of the most outstanding and expensive NFTs in history, including a group of 5000 pieces of artwork sold out for $69.3 million.

It would be recalled earlier in May that hackers and phishing scammers acquired $438,000 in crypto and NFTs having successfully hijacked Beeple’ Twitter account, which reportedly linked to a Louis Vuitton NFT collaboration.

It could not be forgotten that Beeple’s Discord server was also under attack in November 2021 by scammers. In recent times, DeFi, NFT, and even crypto projects are not exempted from the prey of scammers. The case of the Transit Swap attacked is another perfect reference point.

While Beeple claims to be on top of the matter, it does not disclose the possible number of individuals that might have been victims of the recent circumstance.