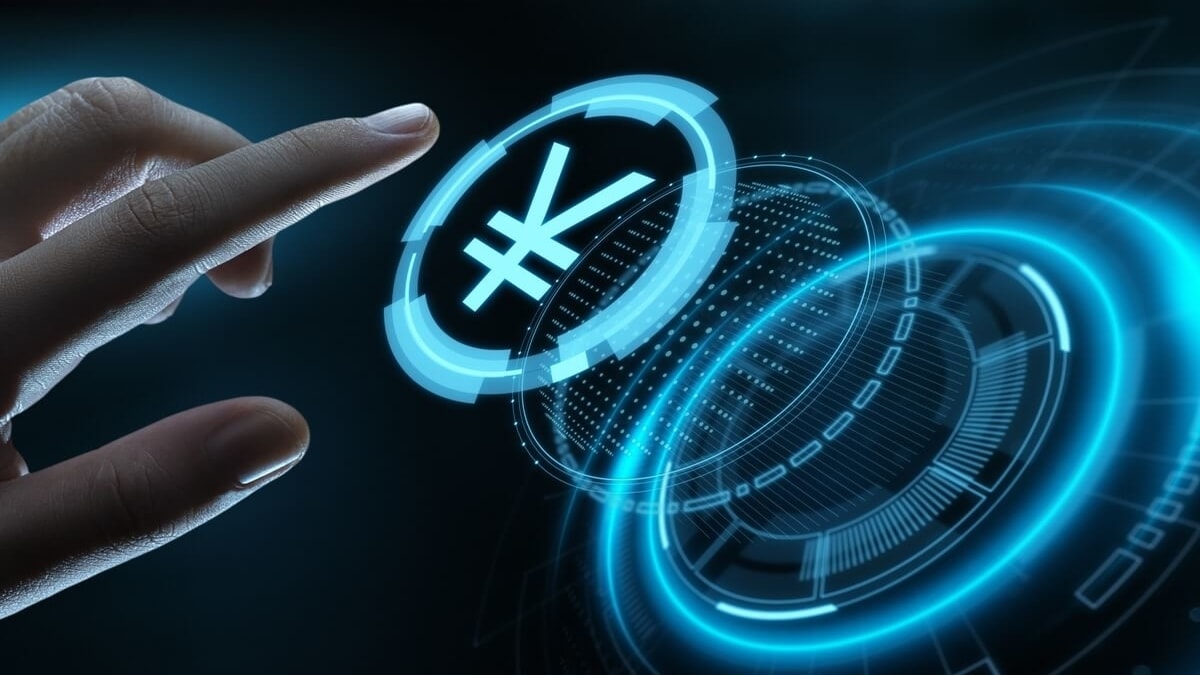 The Governor of the Bank of Japan Kuroda Haruhiko has underscored the importance of the nation’s venture into Central Bank Digital Currencies (CBDC), saying that the development of a digital Yen cannot be held pending until there is a critical need for such technologies in the future.

Haruhiko revealed this in the latest remark published by the Bank of Japan, and he confirmed that the testing of the nation’s digital Yen in line with the country’s approach will commence in the Spring of 2021.

The Governor also noted that based on a recent report by the Bank for International settlement, surveying a total of 65 Central Banks, 86 percent were exploring the benefits and drawbacks of CBDC issuance for some forms of work and about 60 percent were conducting experiments or a Proof-of-Concept (PoC). 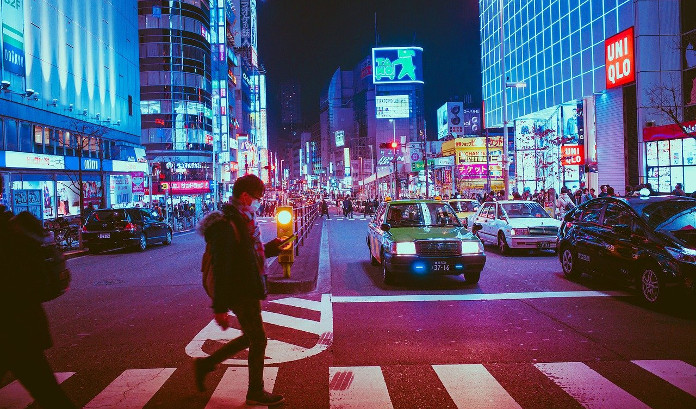 He reiterated that the Bank of Japan will position itself aright to “carefully consider the way in which we should provide central bank money, or, using expressions from today’s theme,Central Banking as a Service.”

However, Japan, according to the Governor has not changed its stance about not issuing a CBDC, but in all, the proposed test experiments will help position the apex bank in line with evolving technologies.

CBDC Theme Gradually Resurfacing Across the Board

There has been increased clamor by Central Banks around the world to return to the drawing boards in their attempt to churn out their fiat-backed digital currencies. In a latest report, the Minister of Finance of India, Nirmala Sitharaman reaffirmed the country’s commitment to the CBDC pursuit in an attempt to quell an ongoing FUD about the ban on digital currencies.

While many nations looking to trail the steps of the Central Bank of the Bahama’s step in issuing their own CBDCs are still researching the potential benefits of a CBDC, nations like China with a broad testing program underway is set to launch its digital Yuan in due time.