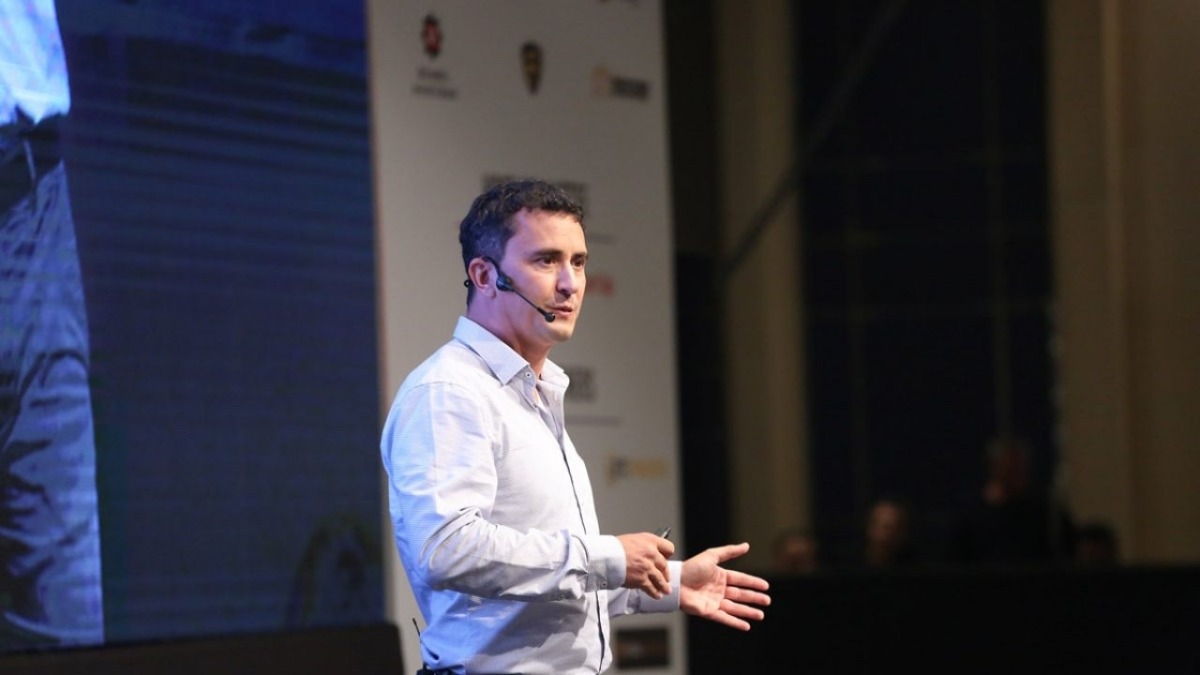 According to a report published on August 26 by cryptocurrency “whistleblower” Crypto Leaks, Ava Labs, the company responsible for building the Layer 1 blockchain, gave the law firm Roche Freedman 1% of the AVAX token supply and Ava Labs stock in exchange for the firm’s assistance in bringing litigation and class-action lawsuits against some of its rivals.

Sirer made the remarks in a tweet on August 28 to his 280,500 followers in reference to the video that was created on Friday, August 26. He argued against the videos and article from CryptoLeaks, claiming the corporation had a “secret contract” with American law firm Roche Freedman to “target and ruin crypto organizations” using the American legal system in “gangster style.”

In addition, Emin Gün Sirer spoke up to refute it before being ignored by the crowd:

How could anyone believe something so ridiculous as the conspiracy theory nonsense on Cryptoleaks? We would never engage in the unlawful, unethical and just plain wrong behavior claimed in these self-serving videos and inflammatory article. Our tech & team speak for themselves.

A segment of the community also discovered a June paper written by Lee A. Schneider, general counsel for Ava Labs, that focused on arguments. denies that Solana meets the requirements of the Howey Test to be considered secure. In light of this, Mr. Lee A. Schneider said the following:

A law firm called Roche Freedman, known for its work in the cryptocurrency industry, recently sued Binance.US over Terra’s collapse and sued Solana Labs, alleging that SOL was an illegal security.

Several videos appear to show founding partner Kyle Roche claiming that Roche Freedman was paid to support Ava Labs and criticize its rivals, including Dfinity and Solana. This is one of the claims made in the Crypto Leaks report.

The person identified as Roche appears to assert in the videos that he made a deal with Ava Labs in September 2019 and was the second person to get Ava Labs stock after Andreessen Horowitz. In an agreement that was finalized in September 2019, he adds, “I promised to offer legal services in exchange for a specific portion of the token supply.”

The subject continues by stating that he was “about a point” in tokens and equity, which is perhaps a reference to a percentage point. The respondent claimed that his allocation was roughly one-third of that of Kevin Sekniqi, co-founder and COO of Ava Labs.

The undercover agent in the video responds, “You utilize [litigation] as a strategic instrument to help Ava Labs,” after the speaker calls litigation “an overused tool.” Correct, he says in return. In the videos, the subject also asserts that Sekniqi is his present mate in work.

Later on, the individual claims to have insider knowledge of how the crypto realm functions. “I know where the market is heading since I sue half of the companies in this field,” he claims. Later on, he asserts that Roche Freedman’s legal actions have served to divert U.S. regulators’ attention from Ava Labs. There is a reason why they haven’t been sued yet, he claims. I take care of making sure the CFTC and SEC have other targets to pursue. He continues by saying that he has worked to guarantee that Ava Labs is exempt from any regulations.

According to CryptoLeaks, Roche Freedman and Kyle Roche have an agreement to provide legal services to Ava Labs in exchange for AVAX tokens and equity in the company. They also allegedly plan to use “litigation as a tool” to stifle rivals and mislead regulators like the Security Exchange Commission (SEC) and Commodity Futures Trading Commission (CFTC).

Over the weekend, the Crypto Leaks article circulated on Crypto Twitter. Late on Sunday, it was mentioned by a number of well-known crypto personalities, which prompted Emin Gün Sirer, the CEO and creator of Ava Labs, to respond on Twitter. “How on earth could anyone buy into the utter absurdity of the Crypto Leaks conspiracy theories? In these self-serving movies and incendiary pieces, we are accused of engaging in behavior that is illegal, immoral, and simply wrong,” he added. Our personnel and technology “speak for themselves.”

The paper, according to Sekniqi, was “stupidity to the highest mega giga level written by some ICP conspiracy site,” he added.

Changpeng Zhao, the CEO of Binance, added his voice and called the accusations “crazy.”

There is no mention of Ava Labs on Roche Freedman’s LinkedIn profile, and neither party has made any public statements confirming their link.

He has been contacted by numerous media outlets, but none of them have received a response right away.

Curiously, however, Roche Freedman has 627 followers on Twitter, including Avalanche’s official account, and Gün Sirer has previously referred to him as “high notch.” Sekniqi, Avalanche, and Gün Sirer all concur with Roche’s narrative.

One of many Layer 1 networks to experience a meteoric rise during the 2021 cryptocurrency rally was Avalanche. This rise was fueled by rising Ethereum gas fees, a nine-figure raise led by Polychain Capital, and the now-defunct hedge fund Three Arrows Capital. Its value rose to just about $145 in November 2021, but it has since fallen victim to the crypto bear market. Due to today’s rumors, it lost 8.6% of its value and is now trading at around $18.42.