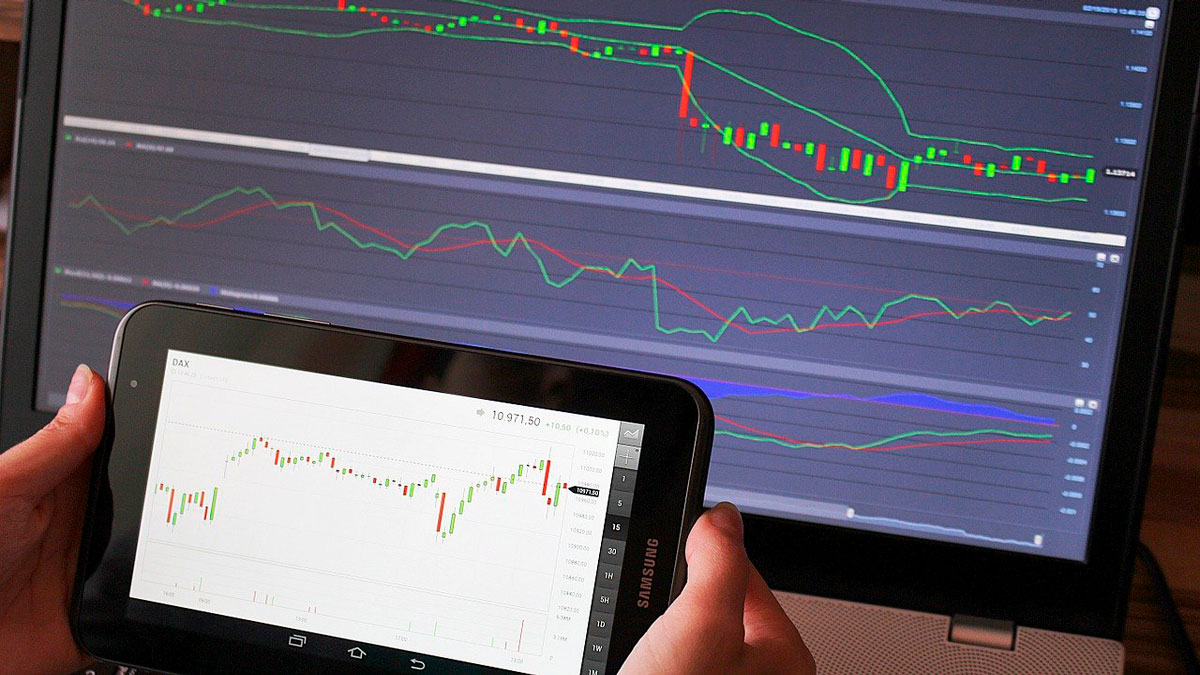 Avalanche (AVAX) Crypto this Saturday broke into the list of Top 10 Cryptocurrencies by Market Capitalization.

This happened in the wake of a widespread market downturn within the Cryptoverse which saw the prices of BTC, ETH, Solana, Cardano, XRP and Binance Coin and other major Cryptocurrencies lose double digit percentage market value down from record highs in just the last 7 days.

The primary driving factors for this AVAX surge in price and market capitalization appear to be development deals happening on the infrastructure, and a general optimism around AVAX’s overall DeFi potential. The Crypto allows for Smart Contracts and other dApps to be built on its Blockchain.

AVAX’s price-surge happened hours following the announcement by big four professional services firm Deloitte that they would use the Crypto’s infrastructure to better scale-out US disaster relief programs. 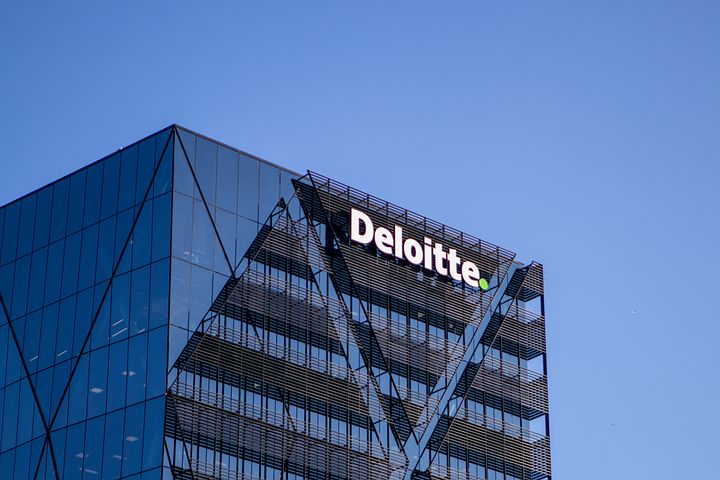 AVAX now vies for joint 10th with popular meme coins Shiba Inu and Dogecoin on the list of Top 10 most valuable Cryptocurrencies. As of Monday morning, AVAX traded at $134, representing a 40% jump in price from last week, and bringing AVAX’s market cap to just under $30 Billion. It was at this point that AVAX overtook  Dogecoin as the 10th most valuable Crypto.

Aside from this thrilling news, AVAX investors will be happy to note that the AVAX price has grown 3000% just this year while more than doubling in the last 30 days (120% growth).

This indicates that Cryptocommunities, developers, and buyers are paying more attention to the fundamental development of the AVAX infrastructure than they are to the concurrent decline of BTC and all major Cryptos.

For now, AVAX, Shiba Inu, and Dogecoin will keep competing for that10th spot on the list of most valuable Cryptocurrencies, with all three now with Market Capitalizations in the region of $30 billion, with only about $200 Million separating them.