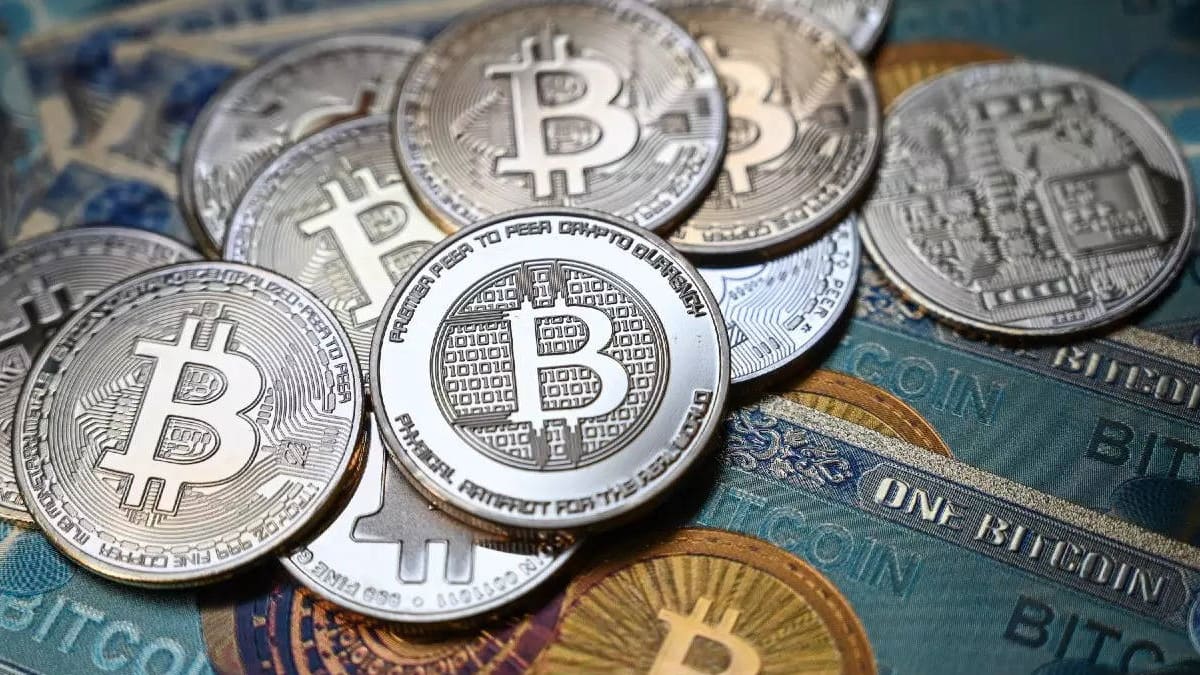 Investors have raced to gamble against bitcoin and the cryptocurrency market, with bear holdings reaching two-year highs, as terrible news on FTX’s bankruptcy keeps appearing in crypto (and mainstream) media.

A pessimistic mentality overtook the cryptocurrency market last week to the point where short positions made up 75% of all trades, according to the “Digital Asset Fund Flows Weekly Report” from European cryptocurrency investment firm CoinShares.

It indicates that most institutional investors strongly bet on the decline of Bitcoin (BTC) and other cryptocurrencies, including ETH, which recorded the greatest number of short positions ($14M).

The amount of BTC short inflows last week totaled $18.4M, up more than 10% week over week, according to James Butterfill, Head of Research at CoinShares.

According to the research, the $4.3M disparity between long and short BTC positions demonstrates the market’s continued high level of uncertainty over the price of BTC.

The value of BTC short positions is over $173 million, exceeding the previous record of $186 million in total assets under management (AuM).

According to the CoinShares report, the rise in short inflows is primarily caused by potential “fallout from the FTX collapse.” A few significant players perished in 2022 at the hands of the volatile cryptocurrency market. Some of the most notorious examples include Celsius, 3AC, Terra, and FTX.

The withdrawal of more than $6 million from various cryptocurrencies such as Solana, XRP, Polygon, and BNB is indicative of the investors’ growing anxiety.

In response to the fear sparked by the FTX meltdown, many crypto funds withdrew more than $3.7 billion in Bitcoin (BTC) and $2.5 billion in Ethereum (ETH) from several exchanges between November 6 and November 13.

Outflows of Cryptocurrency Since the FTX Crash Began

Moreover, over $2 billion in altcoins were taken out within the same time, according to reports from CryptoQuant, a crypto analytics company that monitors data from significant crypto exchanges.

Following what appears to be the market’s sentiment, the market moves. On a scale from 0 to 100, where 0 represents a theoretical stage of absolute panic where nobody is willing to invest in an asset and 100 represents a stage of unlimited greed where nobody is willing to sell their assets, the Crypto Fear & Greed Index reveals that traders are currently in a state of “extreme fear,” touching 22 points.