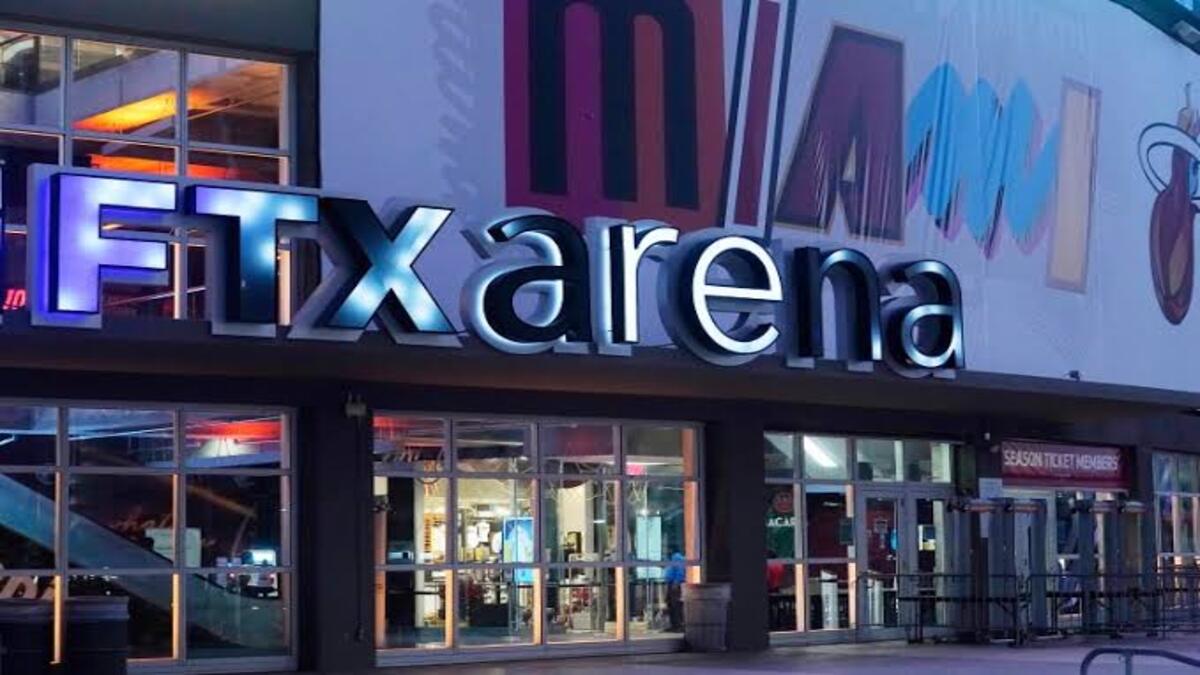 Following the initial freeze of FTX Digital Markets (FDM) by the Securities and Exchange Commission of The Bahamas (SCB) amid the liquidity crisis, SCB finally was able to acquire the exchange’s digital assets, according to a report.

The SCB explained that it has ordered the transfer of all digital assets to a different wallet held by the commission. The same insisted that the decision was made to protect users and creditors.

The SCB further justified its power to exercise such restriction based on a Supreme Court order, which led to the freezing of the FDM as a result of the financial crisis that led to their bankruptcy.

However, the release underscores the fact that the decision was crucial for the financial safekeeping of outstanding funds.

Meanwhile, the SCB disclosure has been linked to suspicious transactions in the wallets of FTX and FTX.US on Nov. 11, during which $663 million was reportedly drained.

While $477 million was regarded as stolen, others were said to be in cold storage. Although SCB release did not make reference to the funds that left the exchange in a suspicious manner.

In light of the new development, no FDM’s assets or holdings can be accessed or moved in the Bahamas except through an approval issued by a provisional liquidator appointed by the Supreme Court.

While major stakeholders in the FTX holdings have only been given a snippet of FTX bankruptcy filing, the full document was released on Nov. 17.

FTX Group has established Kroll as its claims agent, and all official documents filed with the U.S. Bankruptcy Court can be found online at https://t.co/7Bsn9Ggckf. pic.twitter.com/OFuCmlJXgJ

Meanwhile, the Chief Restructuring Officer and CEO of FTX official, Mr. John Ray recently dissociated himself and the embattled company from any comments or public disclosure made by the former CEO Sam Bankman-Fried (SBF).

(3/3) Mr. Bankman-Fried has no ongoing role at @FTX_Official, FTX US, or Alameda Research Ltd. and does not speak on their behalf.

Recall that SBF took turns to criticise regulators in a series of posts shared on Twitter on Nov. 16, which have generated reactions and comments.

28) Even so, there are regulators who have deeply impressed me with their knowledge and thoughtfulness. The CFTC has; the SCB, and VARA, too. And others, scattered.

But most are overwhelmed.