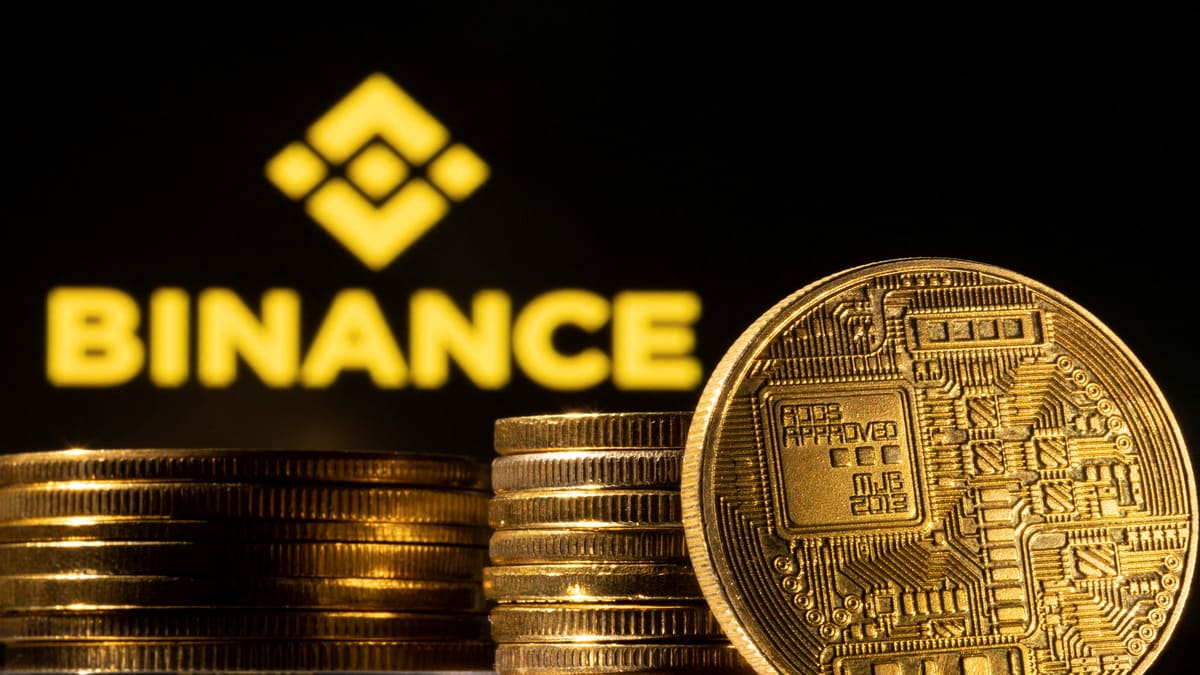 The community of cryptocurrency investors was alerted today due to the abrupt disappearance of a significant portion of Binance’s money from the exchange’s wallet.

The cryptocurrency exchange reportedly carried out a single transaction that entailed the withdrawal of more than 127 thousand BTC, following which the coins were put in an unknown wallet address, as stated in a tweet that Whale Alerts published.

Given the current circumstances, it was reasonable to anticipate widespread unwarranted concern, irrational worries, and FUD. The likelihood of the worst-case scenario transpiring was more than just because cryptocurrency exchanges were frantically attempting to carry out their proof of reserves, and some businesses were shifting substantial sums of money into private wallets in preparation for closing their doors.

Binance’s Transparency Was Central to the Mysterious Action

A short time later, Binance’s CEO explained that it was all part of a test mandated by an outside auditor to verify that the exchange had custody of the tokens it claimed to possess.

This is part of the Proof-of-Reserve Audit. The auditor require us to send a specific amount to ourselves to show we control the wallet. And the rest goes to a Change Address, which is a new address. In this case, the Input tx is big, and so is the Change. Ignore FUD! https://t.co/36wUPphIZk pic.twitter.com/2NkH5L5J9j

As such, he added, this action contributes to the Proof-of-Reserve Audit. As evidence that it is in charge of the wallet, the auditor has ordered that the corporation transfer a particular sum to itself. And the remainder is moved to the new address specified by the Change Address. There, both the amount of the Input tx and the size of the resulting Change are substantial.

This is simply "here's a hash of your record in the BTC spreadsheet". ok… but what's the point? The whole point of this is to understand whether an exchange has more crypto in its custody than it owes to clients. Putting a hash on a row ID is worthless without everything else.

Binance established its legitimacy by sending exactly 127,351 Bitcoins, equivalent to about $2 billion at the time this article was written. Additionally, the exchange was the owner of both the anonymous wallet used to process payments and the wallet used to store payment information.

The largest cryptocurrency exchange on the planet says claims it undertook the study to prove its assertion that it is transparent and protect its role as the sole custodian of its customers’ funds. The purpose of the audit was to provide evidence that large-scale fund transfers by Binance would not have an adverse effect on the company’s operations.

The Imperative to Rebuild Trust and Proof of Reserves

As a result of the failure of FTX, many different exchanges have submitted solvency reports to demonstrate that their users’ funds are secure. However, the tactics are different.

While Binance decided to employ Merkle trees exclusively early, other exchanges, including Grayscale, have declined to use the practice out of security concerns. On the other hand, other exchanges, like the Mexican exchange Bitso, have issued their versions of ample proofs of reserves, promising to take further steps to ensure the system’s integrity, including zero-knowledge testing, external audits, interactions with authorities, and regular reports.

On the other hand, the present reserve testing implementations have their detractors. Former Kraken CEO Jesse Powell is the most recent figure to voice criticism of Binance for its lack of external audits and the omission of liabilities from its reports.

This is simply "here's a hash of your record in the BTC spreadsheet". ok… but what's the point? The whole point of this is to understand whether an exchange has more crypto in its custody than it owes to clients. Putting a hash on a row ID is worthless without everything else.