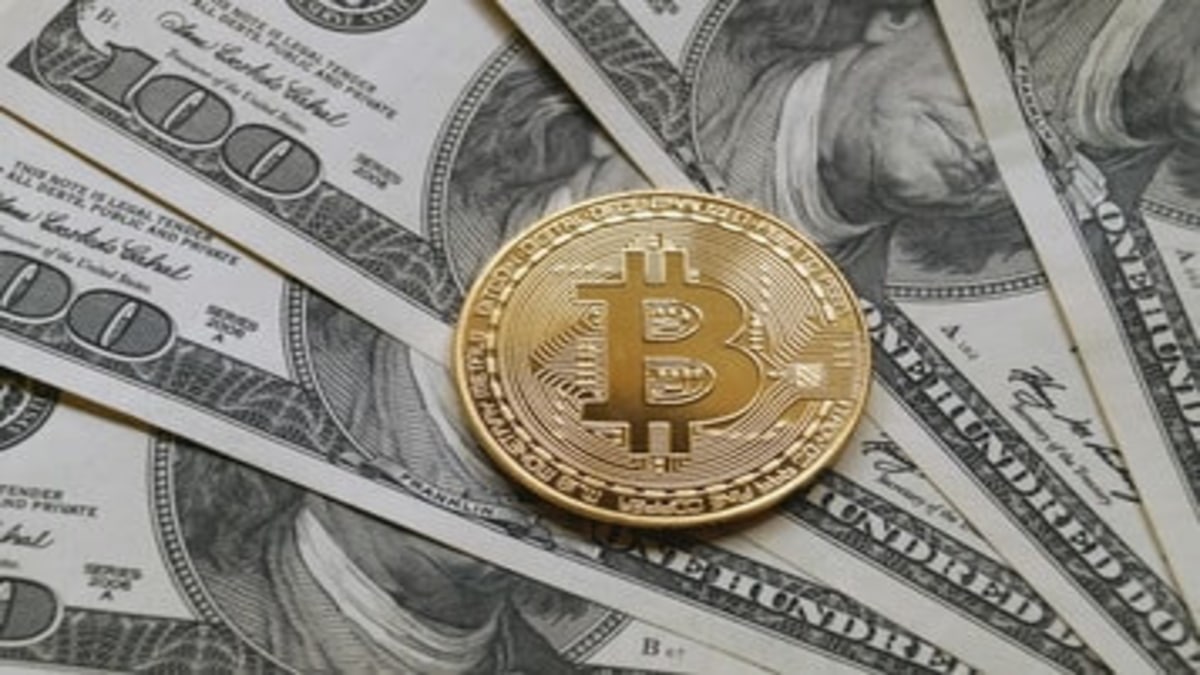 London-listed blockchain firm, Argo Blockchain (ARB) has made history as the first known public company in Europe and the globe to pay its Chief Executive Officer, Peter Wall, his salary in Bitcoin (BTC) beginning on the first of March, 2021.

According to the terms of the payment, the fiat equivalent of the remuneration will be converted to the equivalent value of the digital currency at a daily market rate. The firm will use the tool provided by the Toronto-based Satstreet exchange’s Bitcoin Savings service.

Per the filing submitted to the London Stock Exchange, the firm is also bringing its employees the opportunity to opt in to receive their earned wages in a similar format.

“I’m also pleased to be the first publicly-traded company that we know of to have their CEO paid in Bitcoin,” Peter said in a statement commenting on the development.

As a Bitcoin and cryptocurrency mining company, Argo Blockchain noted that its business is advancing, thanks to the installation of new 4,500 Bitmain Antminer S19 and S19 miners, which were procured from Celsius Network blockchain firm in February. The company’s mining activities peaked in the past month, recording an increased number of Bitcoins mined which is pegged at 128 BTC in February compared to January’s 93 BTC.

While Argo revealed that its mining margin peaked at 81% in the past month, the total monthly revenues from the company’s mining activities hit £4.34 million in February compared to £2.48 million earned in January.

“I’m delighted that Argo has followed up with another record month in both mining revenue and profits. A mining margin of 81% is absolutely amazing, and we continue to add to our BTC HODL,” Peter noted.

By the end of February, the company has a total of 599 BTC in its reserves

This point in the life cycle of Bitcoin is profitable for Argo Blockchain’s business as the entire cryptocurrency market is seeing the influx of institutional investors, driving upward the price of Bitcoin.

As is unusual for most miners, Argo Blockchain is HODLing a major part of its Bitcoin holdings, with little reserve to cover operational costs. This strategy will become more profitable for the company as Bitcoin continues to respond to the inflow of funds to trail new price highs.