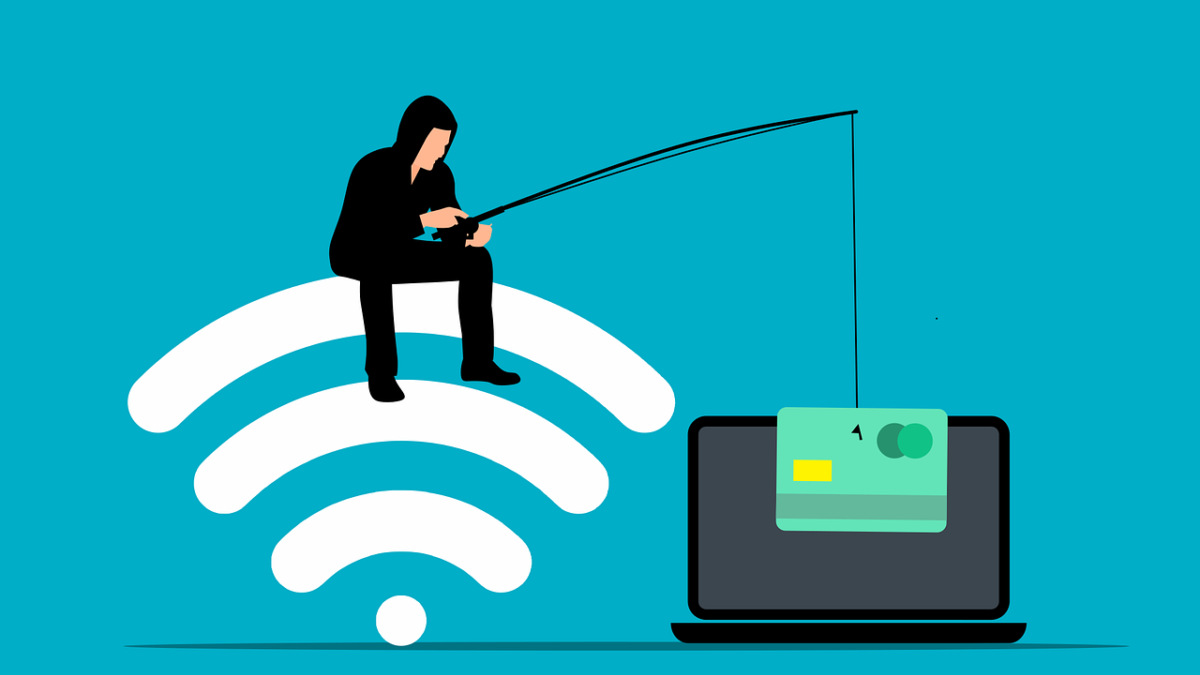 Leading Hong Kong-based gaming software company, Animoca Brands, just released a statement alerting users about fraudulent domain addresses and to exercise caution over phishing attempts from cyber criminals.The burgeoning crypto space has attracted a rise in crypto related phishing attacks across the globe. Phishing is an example of a form of cybercrime that enables criminals to deceive users and steal important data. At present, phishing is considered one of the most frequent examples of fraud activity on the Internet. These cyber attacks can lead to severe losses for their victims including sensitive information, identity theft, companies, and government secrets.

On 14 March, Animoca Brands, released a statement warning users of fraudulent emails originating from variations of the platform’s domain name. The company emphasized that it conducts business using only the official domain animocabrands.com, and specifically the .com top-level domain.

According to the official blog post, the company iterated that it does not send email messages from any other top-level domain variations of its name, including .net, .org, .io, .biz, among others. Recently, the company had received reports from business contacts who received emails from scammers posing as representatives of Animoca Brands.

In the blog post, Animoca Brands released the fraudster’s Ethereum wallet address: 0x1DC0e011430CD3b036Ef4dE55Eed10dD6BeFe3D2 to combat the growing cases of these phishing attacks and avoid any interaction with the wallet address.

The company immediately reported the fraudulent use of its brand to domain services provider “Namecheap” and requested immediate action against a domain provided by Namecheap.went. Subsequently soon after, Namecheap’s failure to respond promptly, Animoca Brands submitted a report to the Internet Crime Complaint Center (IC3).

The blockchain gaming developer urged users to only visit the official links for legitimate games, NFTs, and token sales, emphasizing that Animoca Brands and its operated projects will never directly reach out to individuals to arrange sales of tokens. The company remarked,

“Should you receive an email from someone impersonating Animoca Brands and using any top-level domain other than .com, then you may be the target of fraud and should immediately notify us at [email protected].”

🚨🚨🚨SCAM ALERT! ‼️‼️‼️It came to our attention that there is ongoing scam using our name. We are not associated with this new ERC-20 token “Animoca Brands Metaverse”.

Last month, Animoca Brands had issued a warning over a newly-emerged digital token dubbed ‘Animoca Brands Metaverse’. The token which was visible on Etherscan and Etherswap V2, had managed to attract unsuspecting buyers. The company, stated in an official note that the namesake token uses the “Animoca” symbol to claim affiliation but isn’t in any way associated with Animoca Brands, deeming it fake.