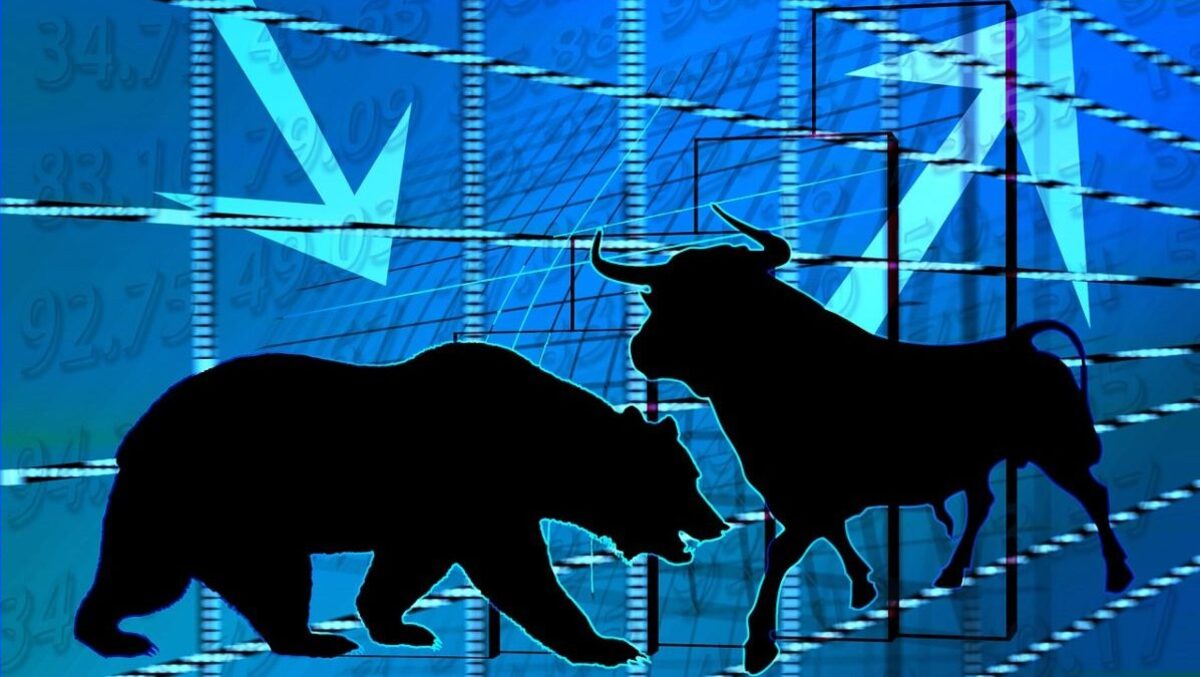 Leading blockchain data and intelligence provider, Glassnode, just revealed Bitcoin (BTC) is in a sustained bear market and could slump even further.

The global crypto market cap was down by 6.56 per cent, standing at $1.86 trillion amidst the rising tension between Russia and Ukraine. Crypto prices have plummeted since reaching record highs in early November, 2021. The recent price drop in cryptocurrency has got some market participants worried that a so-called “crypto winter,” or an extended period of bearishness, could be imminent.

Bitcoin (BTC) had dropped to a more than two-week low as fears of the Russia-Ukraine turmoil, prompted some analysts to predict the largest cryptocurrency could slide toward the key $30,000 level. Bitcoin dipped below the $40,000 level over the weekend and kept weakening as the Ukraine crisis deepened. 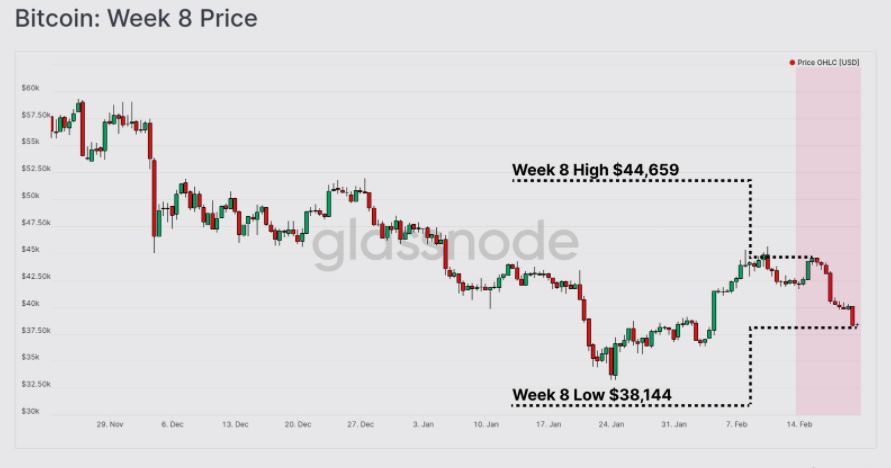 The Report By Glassnode

According to on-chain analytics firm, Glassnode, Bitcoin (BTC) currently has “numerous bearish headwinds in play.”  Bitcoin (BTC) prices may continue to decline as there has been decreasing interest and demand for Bitcoin. Over the past month, around 219,000 BTC wallets have been emptied suggesting that it could be the beginning of a period of outflows of users from the network. The company has noted that the recent decline in BTC may be due to the broader market uncertainty surrounding looming interest rate hikes by the Federal Reserve and the conflict in Ukraine.

As per the report, the leading cryptocurrency may be in a sustained bear market as over 4.7 million Bitcoins are now held at an unrealized loss. Several bearish signals indicate that the most popular cryptocurrency could continue to decline. Glassnode analysts said that one of the distinct signals of bearish Bitcoin markets is a lack of on-chain activity. They continued to add,

“This week however the degree of on-chain activity is languishing at the lower bound of the bear market channel, which can hardly be interpreted as a signal of increased interest and demand for the asset.” 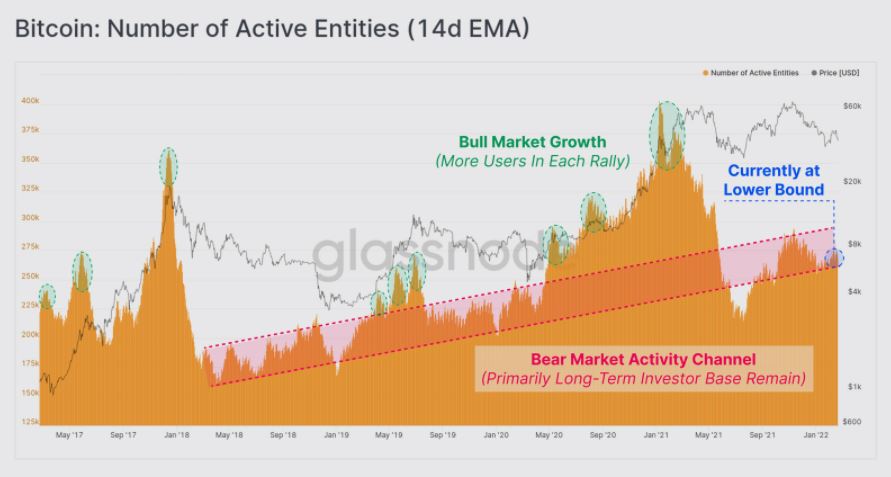 The report also stated that a total of 47 million Bitcoin is currently underwater and 54.5% of it was held by short-term holders who are likely to sell. Short-term Bitcoin holders had an average unrealized loss of -19.3%. The proportion of on-chain entities in profit ranges between 65.78% and 76.70% of the network, meaning over a quarter of all network entities are in a negative position. Analysts at Glassnode concluded by saying,

“It looks like a bear market. But do keep in mind, that longer-term, the bear authors the bull that follows,”