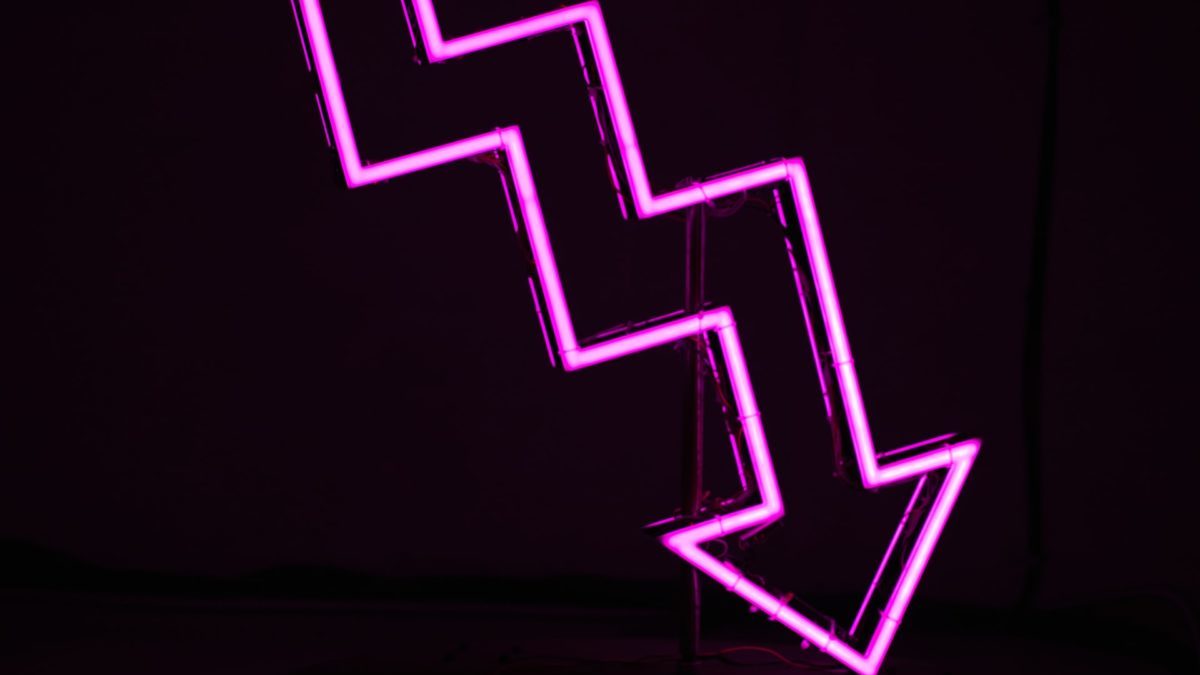 BitPay Inc., one of the world’s largest crypto-payments processor, revealed that consumers and businesses are increasingly starting to use more of altcoins other than Bitcoin for purchases.

Bitcoin has been an investor favorite for a long time. While it continues to be the market leader, Bitcoin’s dominance is decreasing as alternative coins continue to crop up with stronger narratives. In fact, it has fallen dramatically over the past year.

According to CoinMarketCap’s chart, Bitcoin’s dominance has fallen below the 40% market five times since its inception. Two instances alone in 2018 when the crypto market crashed. More recently, Bitcoin dominance slumped in May 2021 which coincided with yet another crash that wiped out most of its yearly gains. As the price recovered, the dominance went up as well, but not by significant magnitude.  Bitcoin’s price briefly stood below its major resistance level of $40,000 on the 10th of January, panicking investors of a indicates potential sell-off. Although it bounced back a little, the historic lows in Bitcoin’s dominance could mean the rise of alternative or altcoins.

Many analysts and market experts believe that 2022 is will bring an altcoin season that will place these lesser-known cryptocurrencies at the forefront. The tug of war between bulls and bears continues. 2022 did not start on a triumphant note as many expected. The market has faced a slew of corrections. Volatility has faded. Some altcoins, however, have diverged from the general market momentum and have managed to pull off individual rallies. While Bitcoin is like a constant on investor portfolios, altcoins have become much more appealing, especially for short-term traders. Hence, it isn’t surprising that merchants are going for altcoins.

Elon Musk electric car company, Tesla, has begun accepting dogecoin payments for some of its merchandise. Musk, one of the world’s richest man, has long been a supporter of the memecoin based cryptocurrency. He has said several times that DOGE is better for transactional purposes whereas bitcoin is better suited as a store of value. Musk divulged that most of the people he talked to on the production lines at Tesla or building rockets at Spacex own DOGE. He went on to explain,,

“They aren’t financial experts or Silicon Valley technologists. That’s why I decided to support Doge — it felt like the people’s crypto.”

According to a recent survey conducted by the payment processor giant Visa, almost a quarter of the participants across nine nations are gearing up to embrace digital currencies as a form of payment sometime in 2022. Furthermore, 13% of consumers in these countries predicted retail stores will begin allowing crypto settlements in the following 12 months.