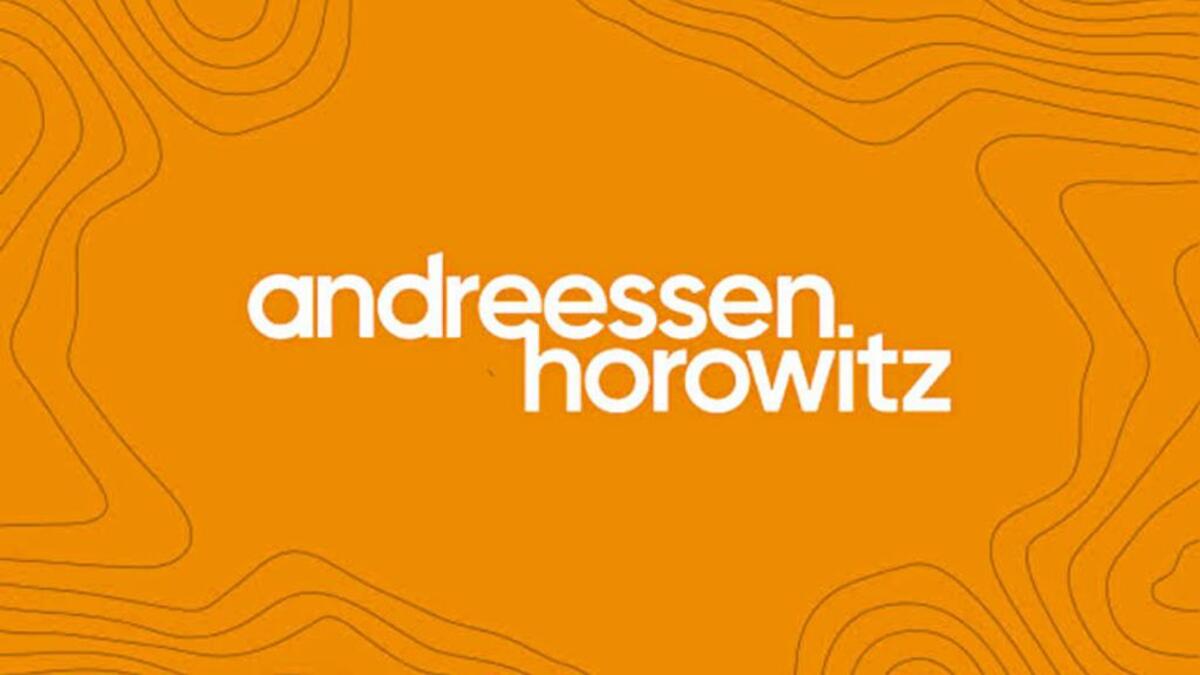 Despite the recent chaos in the crypto space, venture capital firm, a16z Crypto plans to invest billions of dollars in web3 startups.

While the digital asset markets are stuck, Andreessen Horowitz expects to invest billions of dollars in crypto start-ups.

“Bear markets are often when the best opportunities come about, when people are actually able to focus on building technology rather than getting distracted by short-term price activity.”

Arianna Simpson, a general partner at Andreessen Horowitz, said in a media interview.

Cryptocurrencies have fallen sharply from their all-time highs, with bitcoin down more than 50% since November’s peak, and they remain closely linked to higher-growth tech companies, which have fallen precipitously this year. The meltdown of stablecoin TerraUSD earlier this month rocked investor confidence and drew the attention of regulators.

Investors, on the other hand, should not be concerned about the firm’s bets, according to Simpson.

Andreessen Horowitz is notable for its early investments in Lyft, Pinterest, and Slack, and made its first large cryptocurrency investment in 2013 with Coinbase. Alchemy, Avalanche, Dapper Labs, OpenSea, Solana, and Yuga Labs are among the crypto and NFT start-ups that the business has supported since then. It invested in Flowcarbon, a blockchain-based carbon-credit trading business backed by controversial WeWork founder Adam Neumann, earlier this week.

Some tech giants have grumbled at the influx of money into so-called “Web3” start-ups attempting to establish businesses on blockchain technology. Tesla CEO Elon Musk and Twitter co-founder Jack Dorsey are two of the world’s most well-known tech billionaires who have questioned “Web3.”

“The people who are skeptical are not where we are, which is again in the fortunate position of being able to talk to these brilliant builders all day,” Simpson said. “The other thing I would add is that many of the skeptics are the titans of Web 2.0 — they have been very much in a position to profit from and benefit from the closed platforms.”