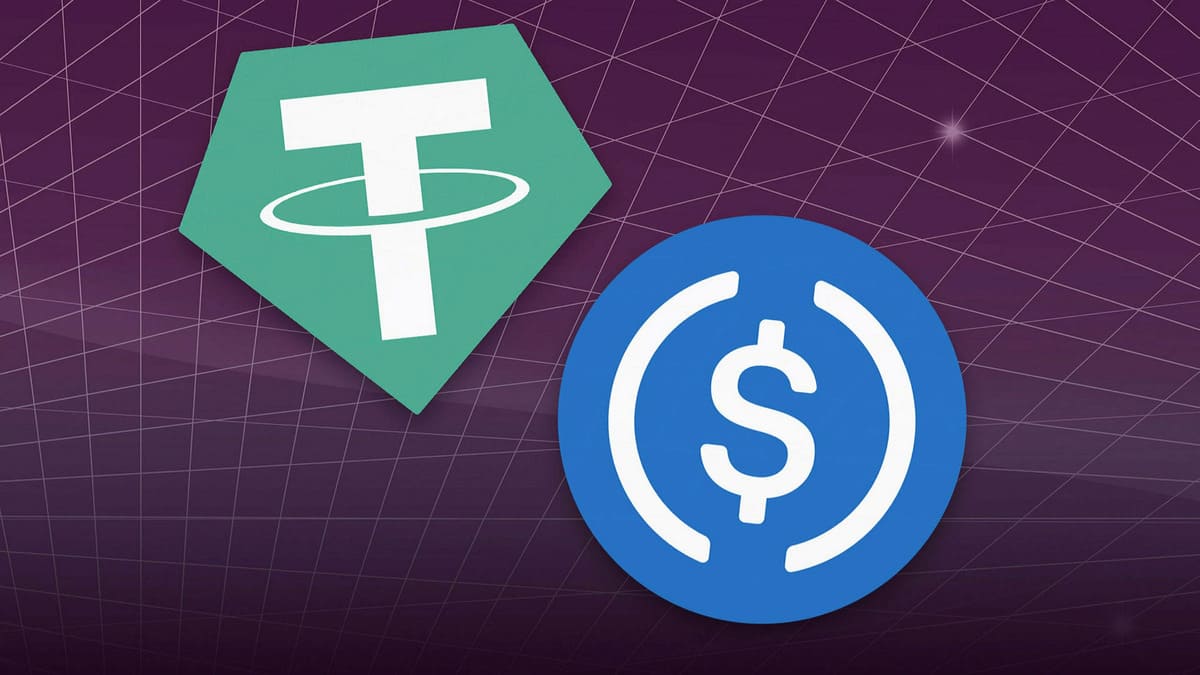 Following the Russian invasion of Ukraine, which has since been followed by sanctions and inflation hurting the nation, a recent analysis from the blockchain analytics company Chainalysis has shown that there has been an increase in the adoption of stablecoins in Russia.The percentage of stablecoin’s transaction volume on mostly Russian services climbed from 42% in January to 67% in March, as indicated in the report published on the 12th of October. It has continued to rise since then.

Stablecoins are likely to be the favored form of trade owing to their price stability, according to an unnamed expert on regional money laundering who spoke to Chainalysis. This is because of Russia’s exclusion from the SWIFT cross-border system.

According to the research, part of the rise in stablecoin use is probably the result of regular Russian residents exchanging their Rubles for stablecoins to preserve the value of their possessions in the face of the country’s high inflation rate since the conflict started.

“While some of that may be due to businesses embracing cryptocurrency for international transactions, it’s also likely that some of the increase is due to ordinary Russian citizens trading for stablecoins in order to protect their assets’ value, as we discussed previously,” the report noted.

Will Users opt in for exchanges without Know-Your-Customer (KYC)?

During this same period, Chainalysis found that Eastern Europe had the most significant proportion of dangerous cryptocurrency activity compared to any other area during the previous year.

Any transaction that includes an address linked with a dangerous business, such as exchanges with minimal or no Know-Your-Customer (KYC) procedures, was considered risky, according to the company’s definition of risky activity. In the meanwhile, illegal activity refers to any transactions that are affiliated with a well-known criminal organization.

Recent breakthroughs in crypto might result in even more enormous growth in this amount. Lately, the European Union has prohibited crypto payments from Russians to European wallet providers. This might push more cryptocurrency users to utilize lesser-known exchanges that do not need customers to disclose their KYC information to circumvent the sanctions.

The report highlighted both the negative role crypto has played in facilitating donations to the Ukrainian cause (the current total is over $65 million) as well as the positive role crypto has played in promoting donations (the report noted that the use of cryptocurrency to circumvent sanctions means there needs to be more discussion on improving the effectiveness of sanctions).

“In particular, we’ve historically seen an outsized amount of ransomware and crypto-based money laundering in Eastern Europe, with the latter supported by a large ecosystem of risky cryptocurrency businesses.”