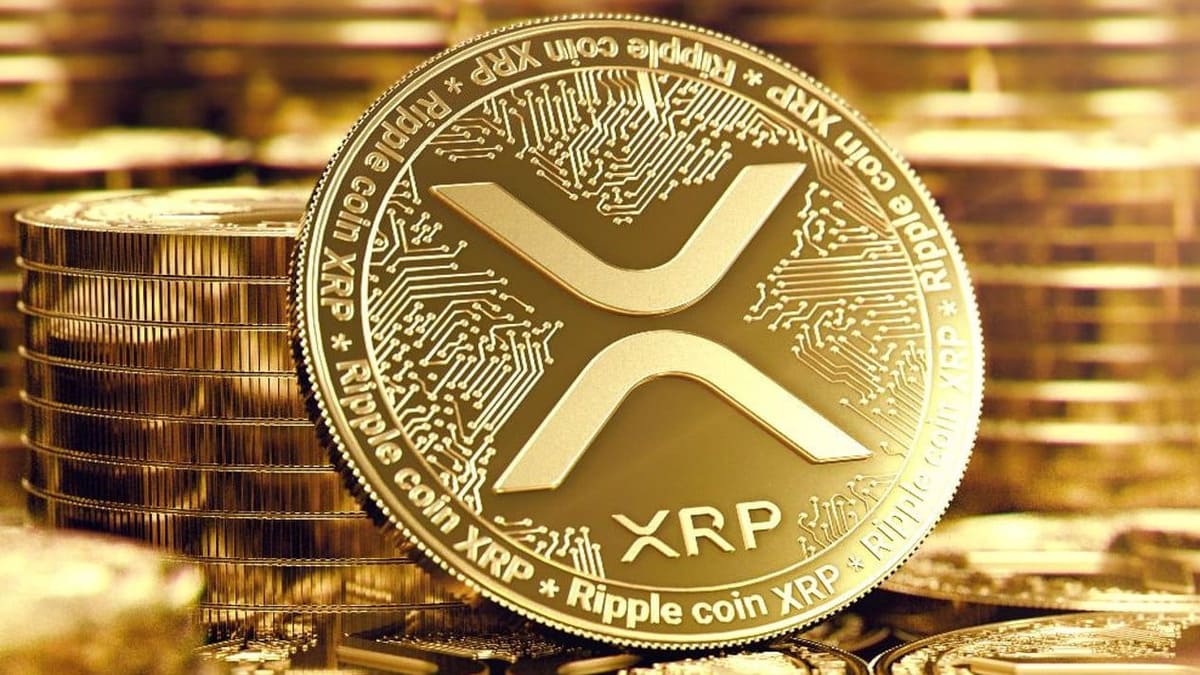 Eric Finnerud, also known as E. Smitty, is the founder and CEO of Sound Alive Records. Recently, he expressed confidence saying that he thinks the $XRP token would be embraced globally due to its low transaction costs and quick settlement timeframes.

The music producer, E. Smitty, revealed in a tweet to his over 170,000 followers that he pays musicians their royalties every day by utilizing XRP as a medium of exchange. Additionally, he mentioned that clients could pay him in currency for mixing, mastering, producing, and marketing services.

Over the past few months, the artist has been a vocal proponent of XRP as well as a large number of other cryptocurrencies.

I use $XRP everyday as a currency, I pay my artists royalties in $XRP and I accept payments for my mixing, mastering, production & marketing in $XRP!!! 3 second transactions, very little fees and soon to be adapted by the entire world!!! $XRP is the Standard!!!

On occasion, E. Smitty will host giveaways throughout his many social media platforms, allowing his followers to win free tokens.

One interesting trend over the past several weeks is the move of a number of commentators who have been shifting their sentiment from bearish to bullish on the cryptocurrency.

This happened at a time when both Ripple and the United States Securities and Exchange Commission (SEC) await a ruling in their protracted legal battle through a procedure known as a summary judgment.

An Uptick in the Price of XRP

As a result of a request for summary judgment made by both Ripple and the SEC at the beginning of the month, XRP’s value increased.

The Securities and Exchange Commission sued Ripple and two of its executives in 2020. The SEC claimed that Ripple marketed $1.3 billion worth of unregistered securities in the form of XRP tokens. Despite widespread belief to the contrary, Ripple has responded by insisting that XRP is not a security.

If Ripple ends up reaching a settlement in the litigation, it might result in a supply shock for XRP. This would likely result in an increase in price because demand would remain the same but supply would decline. This is the opinion of Jeremy Hogan, a legal expert and promoter for the cryptocurrency XRP, who has been following the lawsuit’s proceedings all along.