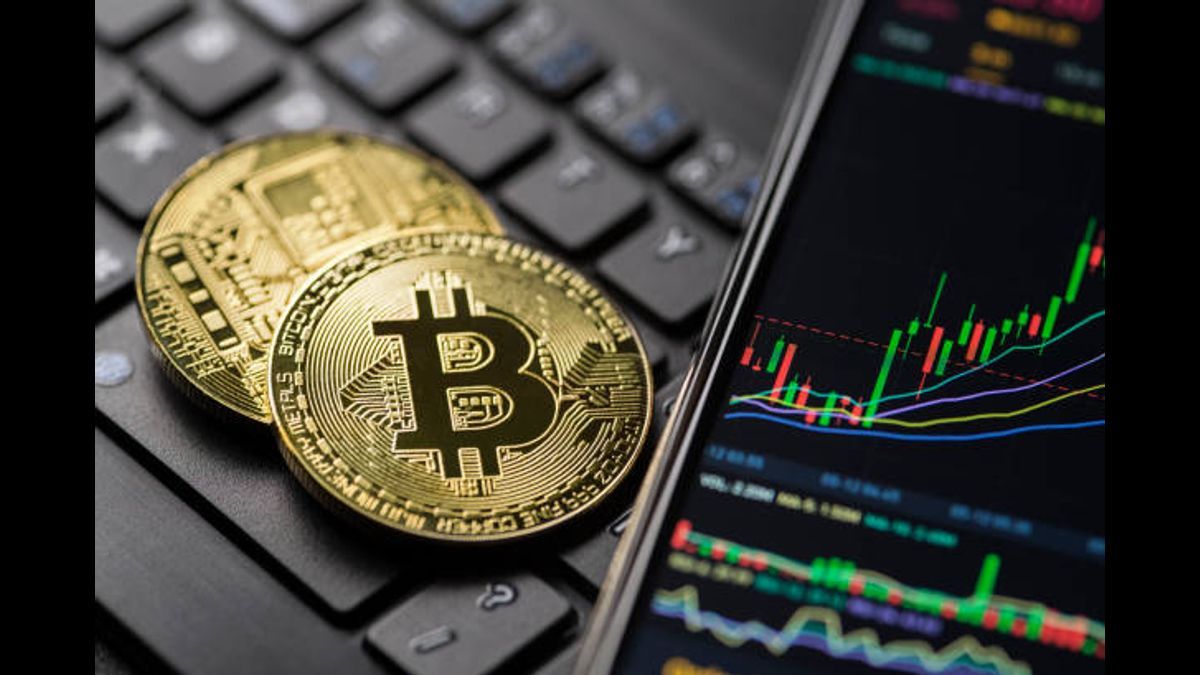 Ahead of Fed preparation for an inflation move this week, the largest cryptocurrency by market capitalization, Bitcoin, and other cryptocurrencies may be set to take a dipper turn.

Bitcoin (BTC) is set to undergo fresh macro announcements after the lowest weekly close since July.

Following the latest inflation data from the United States, BTC/USD, alongside altcoins, have failed to recover from their losses. Below are the key things to look out for:

Fed rate hike to be Anticipated

One of the major events for the week is the much-anticipated decision of the Federal Reserve committee.

The Consumer Price Index (CPI) said that the market has fully priced itself in a minimum 75-basis-point hike for the Fed funds rate and the tendency of 100 basis points is feasible given the pressure from the August report.

A 100-point increase would be the Fed’s first such decision since the early 1980s.

Undoubtedly, crypto will be captured in the overall market reset. While there will be light at the end of the tunnel, McGlone stated in a long-held theory that pain is the first to come.

Following the poor weekly closure pushing Bitcoin below $19,000, analysts are considering the chances of the downtrend to stay put until the Fed rate announcement passes.

On-chain analytics resource Material Indicators informed followers via a post that though BTC has dipped through the weekend, there is still a high tendency for some volatility before the close.

This was further corroborated by popular trader Cheds, which discloses that Bitcoin was on the right track to have done so.

Following the hype, Ethereum has enjoyed before the much-vaunted Merge, the second largest crypto by Market Cap has been experiencing a significant comedown and analysts believe that this may linger more than expected.

While ETH is trading at $1325 as at the time of filing this report, analysts could see bearish prognoses from charts.

A renowned analyst, Svenson emphasized that Ethereum is failing to hold critical support and may drop further down.

While the prices of Bitcoin and altcoins continue to nosedive, data from on-chain activity revealed that aged holders of BTC are maintaining their resolve and stacking up more.

According to analytics firm Glassnode, coins held for a period of at least five years are showing just one trend: up.

Similarly, there has been an uptrend in the volume of younger holders of BTC. This underscores the fact that the faith of retail investors in the market is gradually on the rise.

In general, the ongoing market activities reveal a long-term trend among investors as regards Bitcoin, which is evidenced by the supply portion held by long-term holders (LTHs).