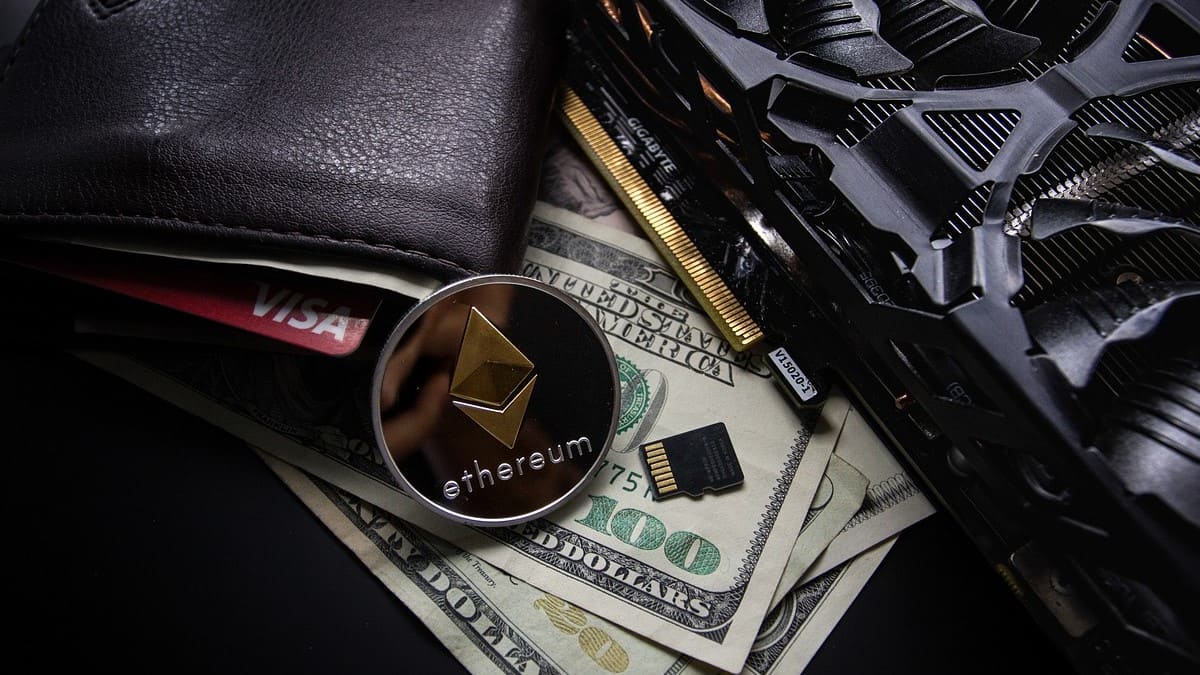 DeFi platform 1inch Network has stepped into the hardware wallet business by introducing its proprietary 1inch Hardware Wallet, which is expected to be available later in 2023.

1/ 💳 Meet a cutting-edge solution for cold #crypto storage that's no bigger than a bank card.

We're excited to introduce to you the #1inchHardwareWallet!

According to the official announcement, the 1inch Hardware Wallet is being developed by an independent team within the 1inch Network. The project is funded through a grant from the 1inch Foundation. The wallet is currently in the final stages of development and is expected to go for sale later this year, in Q4, according to some reports.

The 1inch Hardware Wallet is fully air-gapped, meaning that it has no direct connection to the internet and does not require any wired connection to set up. All the communication happens via QR codes or, optionally, with Near-Field Communication (NFC).

The device features a 2.7 inches E-Ink grayscale touch display with light and dark mode support. It is waterproof and sturdiness comes from its Gorilla Glass 6 surface and stainless-steel frame. It comes in the size of a bank card weighing just 70 grams and is 4mm thin.

It has no buttons, supports wireless charging, and its Li-Po battery lasts for roughly two weeks of use. This upcoming wallet will be available in five colors, including hex, graphite, sierra blue, silver, and alpine green, similar to Apple’s iPhone 13 lineup.

When it comes to usage, the wallet allows users to create and control several sets of wallets with different seed phrases. According to 1inch Network:

“Each wallet uses the Hierarchical Deterministic (HD) Wallet algorithm in accordance with BIP44 to create a new wallet set. At first use, a maximum number of wallets is randomly generated, and no one knows how many of them there are, except for the device’s owner. Meanwhile, different pin codes provide access to different sets of wallets, closing the market security gap.”

The NFT support is yet to be confirmed by the manufacturer. However, according to a source, there will be two limited editions in pink and gold with some design changes and NFT support.

When it comes to crypto security, the official announcement reads:

“Users can take advantage of transparent transaction signing, as opposed to blind signing offered by some other devices. To prevent hacker attacks and theft of funds, full transaction parsing and call data offline analysis is done. If a transaction a user is signing gets compromised on the web or in the mobile app, the device will immediately inform the user about that.”

With its proprietary hardware wallet, 1inch will now compete with Trezor and Ledger, which have recorded a significant surge in sales as the demand for cold storage increased following the unfortunate events of 2022.