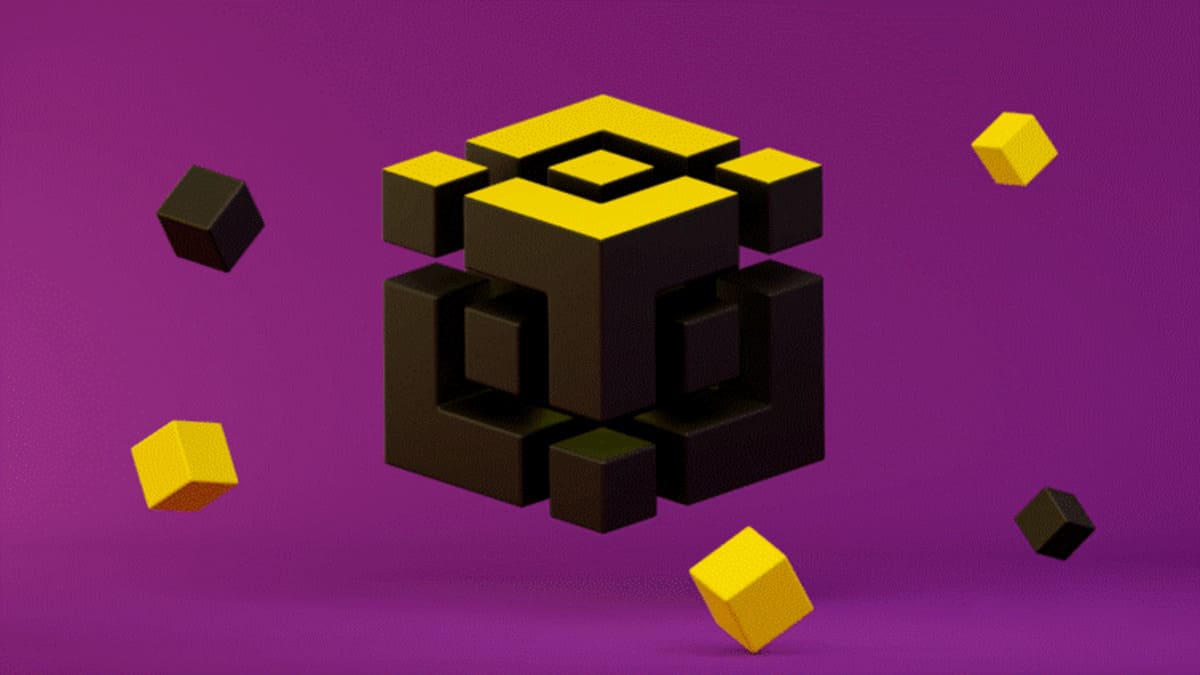 The Layer 1 BNB chain of Binance has just announced its own zero-knowledge (ZK) proof scaling mechanism, which it dubbed zkBNB.

As Vitalik Buterin, the co-founder of Ethereum, pointed out in his paper titled “Endgame,” zero-knowledge proofs are one of the potential long-term alternatives for increasing the scalability of decentralized blockchains. It is emerging scalability and privacy technology that makes use of mathematical proofs to make it possible to verify certain information without having to expose the specifics.

We're excited to announce a significant breakthrough for #BNBChain scaling and ZK innovation.

What Are Zero-Knowledge Proofs?

However, using ZK proofs in cryptocurrency transactions is a more recent development. ZK SNARKs were initially implemented by Zcash, a fork of bitcoin, and have recently garnered attention because they utilized elliptic curves for proofs that provide high-security guarantees and viability for long-term scalability.

One of the issues that BNB identified is the lengthy amount of time it takes for transactions to be processed and completed. It asserts that zkBNB will dramatically cut transaction queues, improving application performance and user experience.

The zkBNB testnet went online on September 2, and the launch of the mainnet is expected to take place before the end of 2022 at the latest.

According to DeFiLlama, BNB Chain is now ranked third among all chains and is one of the most extensively used Layer 1 blockchains. It has more than $5.4 billion in total value locked (TVL), and as of this writing, it holds the number three position overall.

BNB Chain stated in its release article that one of the goals of zkBNB is to maintain security from its foundation layer while utilizing something called ZK SNARKs to achieve faster transactions per second (TPS), finality, lower transaction costs, and scalability “the likes of which have not been seen before in the industry.”