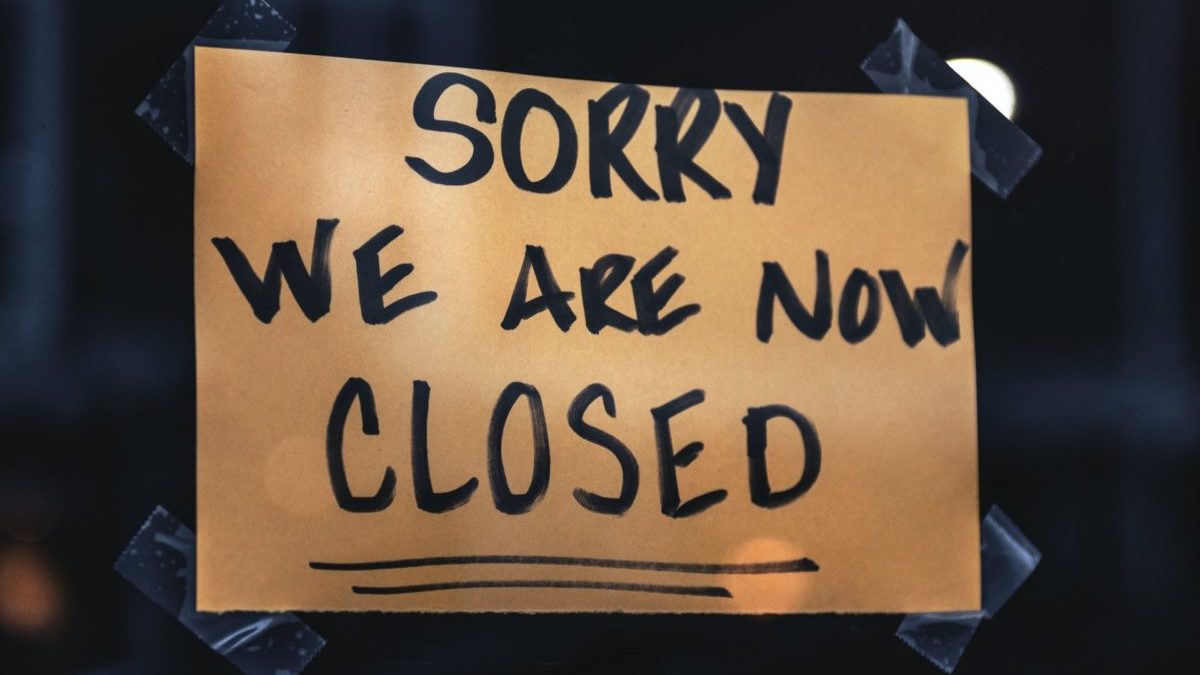 On January 30, Sestagalli announced via Twitter that the Wonderland experiment has “failed” since it seems to be clear from the vote that the community is divided. Henceforth, he will be pulling the plug off the reserve currency experiment. He remarked,

“I do not agree about continuing this experiment, I am working with the team on a new proposal. I came out to this realization because last night I’ve engaged with the community on Discord and for the first time I’ve seen a less toxic and more forward looking environment.”

1/
Wonderland experiment is coming to an end. It is clear from the vote that the community is divided. The core and heart of Wonderland is still the community. If we cannot find agreement on wether to continue or not, it means that we failed.

The Strife Among Community Members

According to repots, the primary aim of the vote was to decide whether to save or wind down the project after Sestagalli asked former partner and Wonderland treasury head Michael Patryn to step down late last week. There were several active votes on the Wonderland governance forum, however, the vote to wind down the project and return the treasury to its holders had 55% voting to save it and 45% in favor of shutting down.

Sestagali added that he is working with the team on a new proposal. It is worth noting here that the decision among its community members who were in favor of keeping the project going was not split. They suggested that the token allocation was split, which raised other concerns among the community. He went on to add,

“The duty of the Team is to enact the will of the token holders. As the vote is so close to 50/50 there is only one path forward, it is to reimburse/unwind.”

Wonderland was launched as an Avalanche-based clone of reserve currency protocol OlympusDAO last year. Members of its community refer to themselves as “frogs” suggesting a transition of the existing protocol and treasury to a new DAO structure with a more transparent governance system.

Earlier this week, the DeFi project became a hot topic of discussion after it came to light that the protocol’s pseudonymous co-founder, is Michael Patryn, a convicted criminal behind the now-defunct QuadrigaCX cryptocurrency exchange. He served 18 months in jail in the U.S. after helping to run an identity theft ring called Shadowcrew.

Patryn, whose real name is Omar Patryn, attracted scrutiny in 2019 after QuadrigaCX CEO Gerald Cotton suddenly died in India and took hundreds of millions of customers’ money to his grave since he was the sole person who had access to the exchange’s private keys. However, it later turned out that the exchange was operating as a Ponzi scheme.