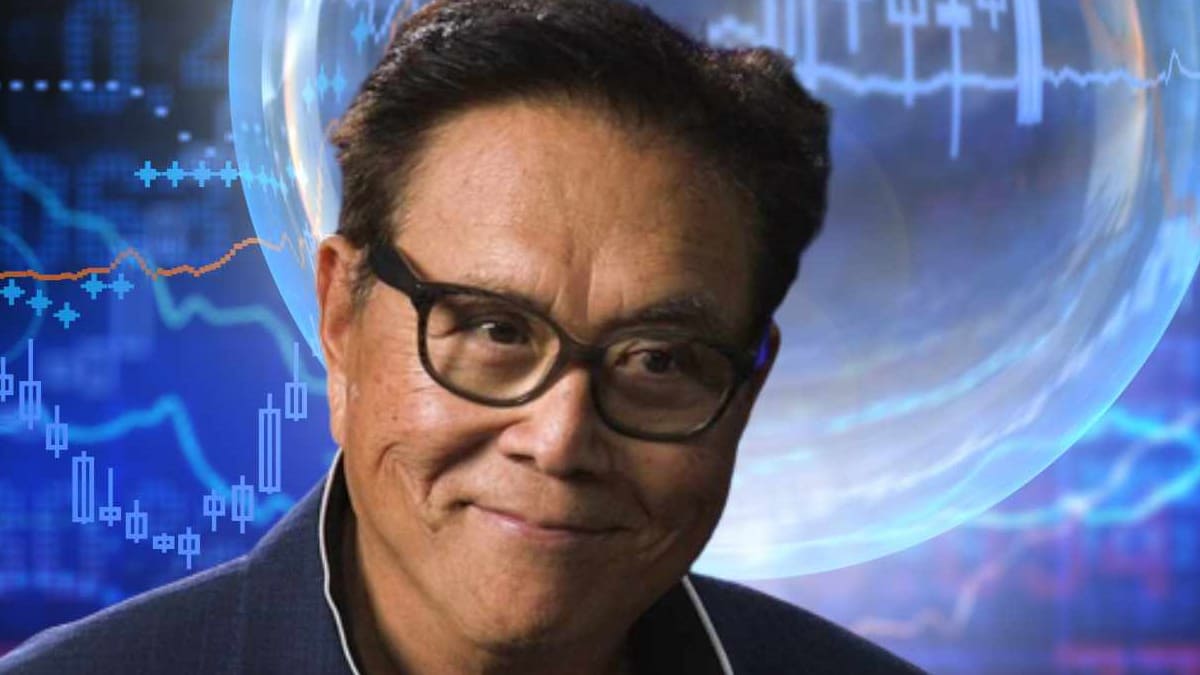 The author mentioned in a post he made on Twitter on October 2 to his 2.1 million followers that the prices of the three commodities — which are sometimes referred to as “safe haven” assets — would continue getting lower as the United States dollar strengthens, proving its worth once the “FED pivots” and drops interest rates.

BUYING OPPORTUNITY: if FED continues raising interest rates US $ will get stronger causing gold, silver & Bitcoin prices to go lower. BUY more. When FED pivots and drops interest rates as England just did you will smile while others cry. Take care

In a piece published the day before, Kiyosaki projected that this “pivot” might take place as early as January 2023, which would result in the “fall“ of the United States dollar in the same way that the British pound recently lost its value.

“Will the U.S. dollar follow English Pound Sterling? I believe it will. I believe the U.S. dollar will crash by January 2023 after Fed pivots,” said Kiyosaki, adding he “will not be a victim of the F*CKed FED.”

Kiyosaki has supported asset classes that the Federal Reserve cannot directly influence from as early as May 2020. He once cautioned investors to “Get Bitcoin and rescue yourselves” in the wake of the Fed’s initial bouts of massive money production in reaction to the COVID-19 outbreak.

Robert Kiyosaki stated that he does not believe any value is associated with bitcoin, even though he enjoys using the cryptocurrency.

In his most recent tweet, the author seems to be reiterating his support for Bitcoin, pointing out that in a mail that he sent to his mailing subscribers in September, Kiyosaki emphasized the need to invest in digital assets right now to score outsized profits over the long term.

According to Trading Economics, the British pound, the euro, and the Japanese yen all lost value against the United States dollar in the past year, corresponding losses of 18.24%, 15.54%, and 23.33%. Meanwhile, the U.S. dollar has gained power over other major global currencies.

Over the last year, the total value of the cryptocurrency market has decreased by 55%, which has corresponded with a rise in interest rates from the Federal Reserve and a strengthening of the U.S. dollar.

In an analysis published the previous month, CK Zheng, the co-founder of a hedge fund, predicted that October would be a “highly tumultuous” month for Bitcoin.

“October is a pretty volatile period of time, especially when combined with high inflation, with a lot of debate in terms of the Fed and policy change. The concern is that if the Fed tightens too much, the U.S. economy may actually go into a severe recession.”