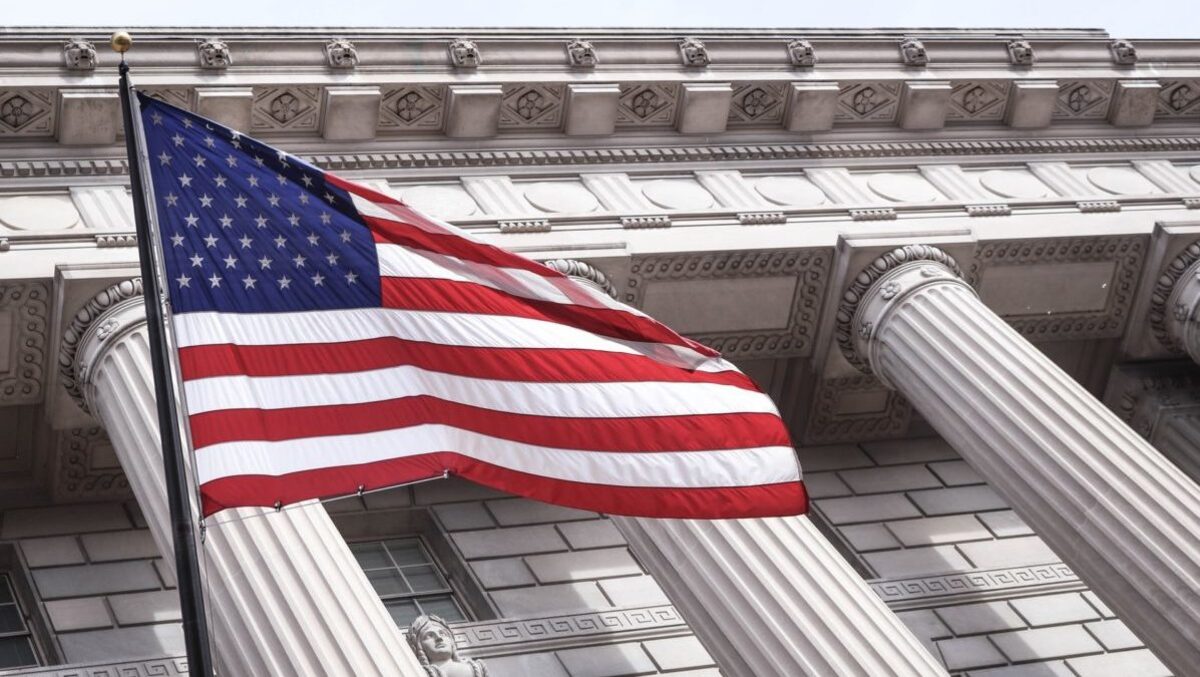 In an effort to make Arizona the most crypto-friendly state in the United States, Senator Wendy Rogers, has just submitted two new crypto-related bills.

Senator Wendy Rogers of Arizona has submitted two more crypto-related proposals numbered- SB1127 and SB1128 to support crypto adoption and increase cryptocurrency utility. This comes on the heels after the Senator introduced another bill which seeks to make Bitcoin, a legal tender in the state.

My bill, SB1127, allows for paying taxes, fines, and other payments to the government in #Bitcoin, #Litecoin, #Ethereum, #BitcoinCash and others. #BTC https://t.co/Kv9czrqHFs pic.twitter.com/kcxhgeLQq4

What Does The Proposal Say? 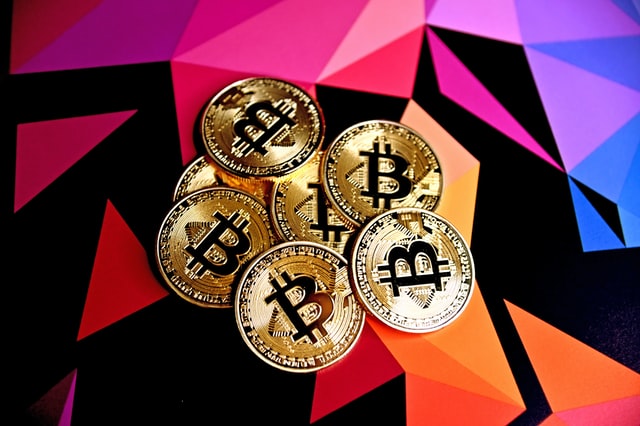 As per the report, bill- SB1127 proposes that a state agency be allowed to enter into an agreement to receive payments for fines, civil or other penalties, rent, rates, taxes, fees, charges, revenue, and other obligations. The person paying is liable for interest, payment, and penalties until the state agency receives the full amount. If approved by the Arizona Senate and the Arizona House of Representatives, the bill will allow payments to be made in cryptocurrencies including Bitcoin (BTC), Litecoin(LTC), Ethereum (ETH), and BitcoinCash among others.

Bill- SB1128, proposes a tax exemption for “virtual currency,” which is defined as a representation of value that is not any fiat currency and is a unit of account, store of value, or a medium of exchange.

Earlier this week, State Senator Wendy Rogers, had moved a bill numbered SB 1341 that seeks to accord bitcoin the status of transactional currency or legal tender. If the bill is discussed in the state senate and house of representative for which a date is not fixed yet, the state of Arizona will be the first US state to consider this development. According to a tweet the senator was quoted saying,

US Senator: I want to make Arizona the most #Bitcoin and crypto-friendly state 🇺🇸 pic.twitter.com/VqoFS3t8wk

“I want to make Arizona the most Bitcoin and crypto-friendly state.”

Last year, the Republican state senator was appointed to the Blockchain and Cryptocurrency Study Committee. The committee consists of members from the Arizona state House and Senate as well as digital asset industry members and advocates. The group seeks to “review data on the scope of blockchain and cryptocurrency throughout the country” and determine how the technology can play into Arizona’s existing financial infrastructure.

Preston Byrne, partner at law firm Anderson Kill, said that even if the bill becomes a law in Arizona, it wont have much impact on the usage of bitcoin in the state. He concluded by saying,

“Arizona could certainly pass a law like this and the state government could choose to accept bitcoin as payment for Arizona taxes, but this would not change the legal treatment of Bitcoin as property from a federal tax perspective.”