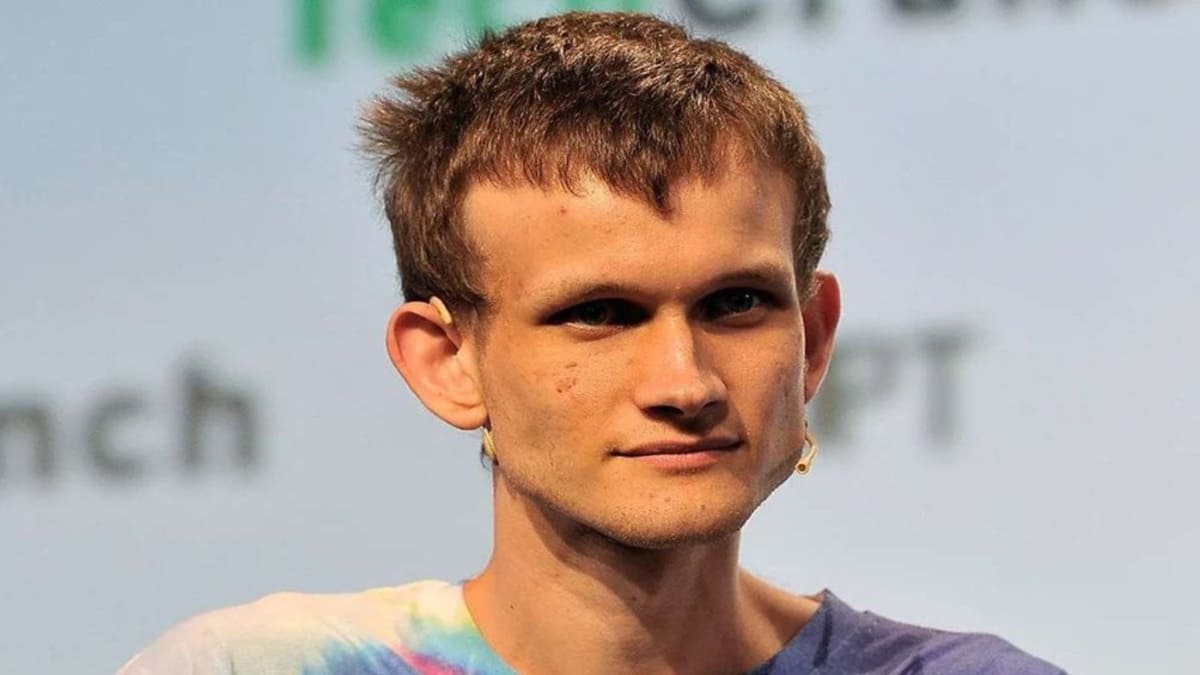 Over the weekend, Vitalik Buterin, co-founder of Ethereum, weighed in on the continuing controversy surrounding crypto legislation with a series of tweets. The ideas that FTX CEO Sam Bankman-Fried has regarding DeFi regulation have been the focus of substantial amounts of discussion.

After expressing that it feels unjust to allow other people to get assaulted by CT but never indeed peek his head out, Buterin decided to share his ideas with the community.

Rather than aggressively pursuing huge institutional capital at full speed, Vitalik stated that the cryptocurrency sector should wait for it to mature before investing heavily in it. According to him, the industry has to be “free to act” and a pause in widespread adoption is beneficial.

“Regulation that leaves the crypto space free to act internally but makes it harder for crypto projects to reach the mainstream is much less bad than regulation that intrudes on how crypto works internally.”

On the other hand, in contrast to SBF, who suggested that compromises could be necessary to keep cryptocurrency regulation free at a protocol level, Vitalik is of the opinion that rules that keep cryptocurrency fully open but slow down the rate of adoption are desirable.

According to Vitalik, regulation for front-end DeFi solutions that require any KYC would be ineffective in preventing cyber hackers from breaking in. Hackers Criminals bypass the project’s front end and target the intelligent contracts themselves with custom-written code.

Basically, especially at this time, regulation that leaves the crypto space free to act internally but makes it harder for crypto projects to reach the mainstream is much less bad than regulation that intrudes on how crypto works internally.

Additionally, Vitalik suggested a set of guidelines that, if followed, would enhance DeFi. The first of it is that leverage should be limited. Also, contract code audits, FV, and other security checks should be disclosed. He added that users should be restricted based on knowledge tests rather than minimum net worth requirements.

Vitalik also said that rules should work with “zero-knowledge proofs,” making it possible for regulations to be followed without human oversight. He thinks of ZKPs as a new kind of technology that can be used to improve the way rules are made rather than as something that goes against them.

SBF replied to Vitalik’s thread, articulating that the comments were “pretty reasonable.”

Over 60% of All Blocks Are OFAC-Sanctioned

The Ethereum founder remained silent when MEV-boost relays caused OFAC-sanctioned blocks to account for more than 60% of all blocks. Since Ethereum is arguably already being regulated at the protocol level by OFAC sanctions, the circumstance is pertinent to the regulation problem.

Should I publicly blab my opinions about crypto regulation more? Feels unfair to let other people get attacked by CT but never actually poke my own head out.

It is expected that safeguards will be implemented for relays that only handle OFAC-compliant blocks. In September, only 12% of blocks were OFAC-compliant; that number has risen to 65%. In a series of comments on regulatory matters, Vitalik didn’t mention the long-standing relay issue, which may seem strange to some. A possible reason for his evasiveness is that he doesn’t want to give more information until a resolution is found.