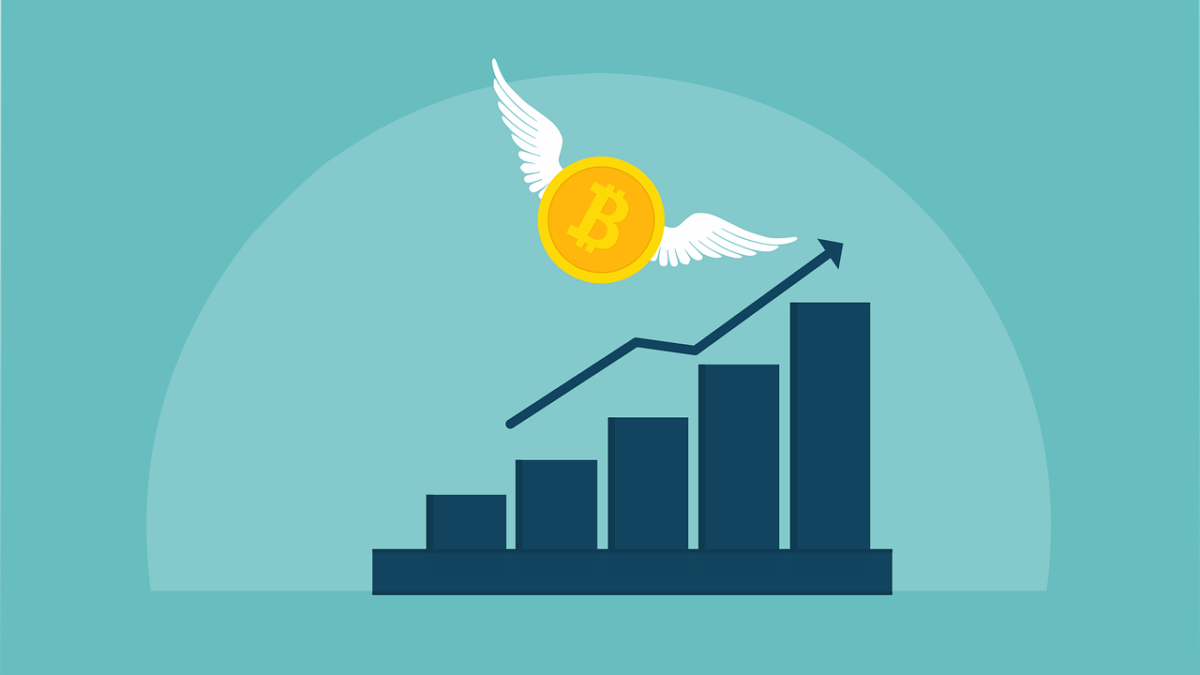 Leading American investment firm, VanEck, is of the opinion that, Bitcoin (BTC), could hit more than $4 million per coin if it becomes the global reserve asset.

On March 30, Exchange traded fund operator, VanEck, published a study titled “How One Bond Manager Values Gold and Bitcoin” where it stated that recent sanctions on Russia may have changed the system for reserve currencies. The demand for hard currencies as reserve assets have plummeted, while the demand for currencies that can perform the original functions of these former reserve currencies have gone up.

Will Bitcoin Hit more than $4 million?

The study written by VanEck’s head of active EM debt Eric Fine and chief economist Natalia Gurushina,  attempted to compare the price implications for gold and Bitcoin if either were to be adopted as the backing for global currency regimes.

According to the analysis, VanEck wrote that cryptocurrencies like Bitcoin (BTC) has doubled the upside of gold and could be worth as much as $1,300,000 to $4.8 million per coin if it becomes the global reserve asset. They built a framework to value Bitcoin where “global” price for BTC, namely M0 (and M2) has been divided by BTC, globally.

The analyst duo remarked that central banks globally are likely to change their reserve mix to the detriment of dollars (and euros and yen) and the enhancement of something else, to one extent or another. U.S., Eurozone, and Japanese sanctions on the Central Bank of Russia essentially “disappeared” Russia’s dollar, euro, and yen reserves. As a result, some central banks will be diversifying their reserves. They wrote,

“Money has changed. Sanctions on Russia’s central bank eliminated its USD, EUR and JPY reserves. This should reduce demand for hard currencies as reserve assets, while increasing demand for currencies that can perform the original functions of these former reserve currencies.”

Fine and Gurushina, believe, that the Chinese yuan should be considered the top prediction for a new reserve currency, but nations will probably reshuffle their holdings no matter what. They said that many of the new reserves will simply be in existing “emerging market” national currencies such as CNY.