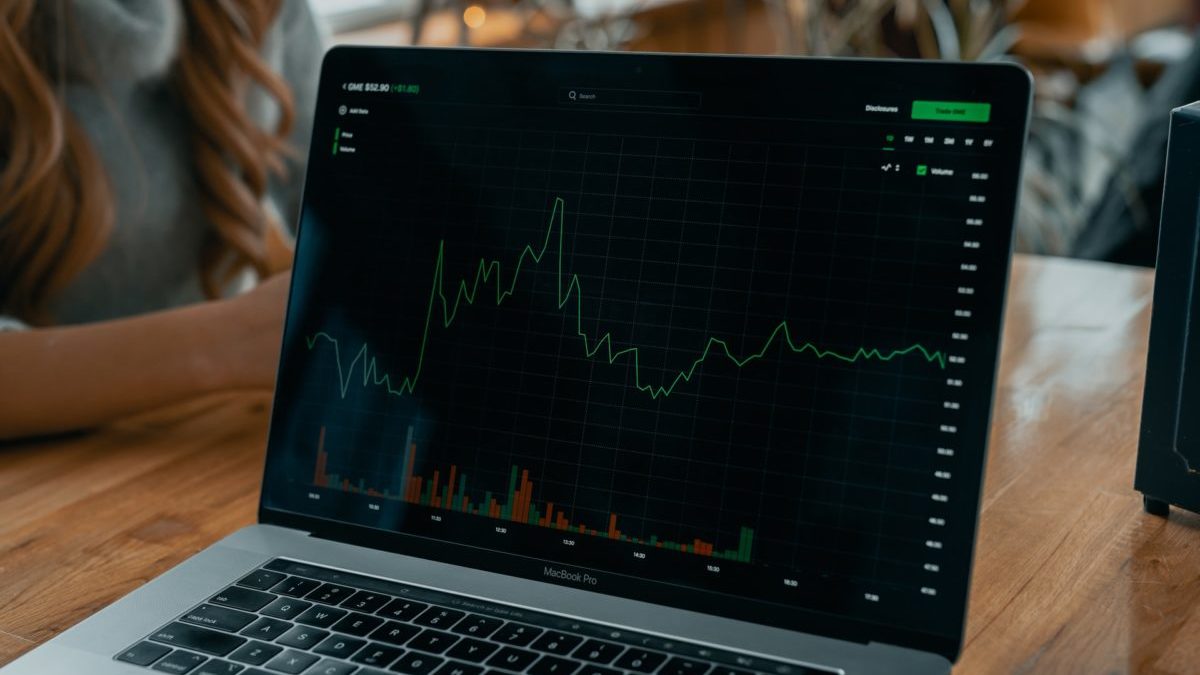 Crypto asset management firm, Valkyrie’s, new exchange-traded fund (ETF) has been just approved by NASDAQ to be listed on its exchange platform.

In the recent years, Bitcoin (BTC) has become one of the favorite choices for institutional investors. Billion dollar companies such as Tesla has already invested $1.5 billion in Bitcoin. MicroStrategy, the biggest corporate bitcoin holder, hasn’t stopped accumulating the digital currency and recently added thousands of fresh BTC to its holdings. World’s leading investment bank JP Morgan had remarked,

“Institutional investors appear to be returning to bitcoin perhaps seeing it as a better inflation hedge than gold.”

According to an official NASDAQ post, the stock exchange will be listing Valkyrie’s new ‘Bitcoin Mining ETF,’ an investment vehicle that offers exposure to the stocks of bitcoin miners. The Valkyrie Bitcoin Miners ETF will be listed under the ticker “WGMI.”

As per the report, the Valkyrie Bitcoin Miners ETF will start trading on the NASDAQ from February 8. The fund which comes with an expense ratio of 0.75% will invest in firms like Argo Blockchain (ARBK), Bitfarms (BITF), Cleanspark (CLSK), Hive Blockchain (HIVE) and Stronghold Digital Mining (SDIG). Names in the next five holdings (all 4% allocation) include Marathon Digital (MARA), Bit Digital (BTBT) and Digihost Technology (DGHI).

Valkyrie CEO Leah Wald said that increased exposure to Bitcoin from investors prompted the company to file an application with the The U.S. Securities and Exchange Commission (SEC). He went on to add,

“The Exchange-traded fund (ETF) will invest 80% or more of its net assets in firms deriving at least half of their profit from bitcoin mining and related activities. The remainder of the ETF’s assets will be invested in companies holding a “significant portion” of their net assets in bitcoin.”

Valkyrie was the second asset manager to offer a bitcoin futures ETF in U.S. markets in October after ProShares debuted its ProShares Bitcoin Strategy ETF (BITO) in the New York Stock Exchange. On its first day of trading, BITO finished among the top 15 ETF launches of all time after trading $250 million worth of shares in its first 15 minutes, and on its second day became the fastest ETF ever to hit $1 billion in assets.

Even though U.S. investors keep showing an increased interest in Bitcoin, the SEC is yet to allow the listing of a spot bitcoin ETF in the country, triggering buyers to seek alternative avenues, like derivatives-based offerings and those that invest in Bitcoin-related securities.