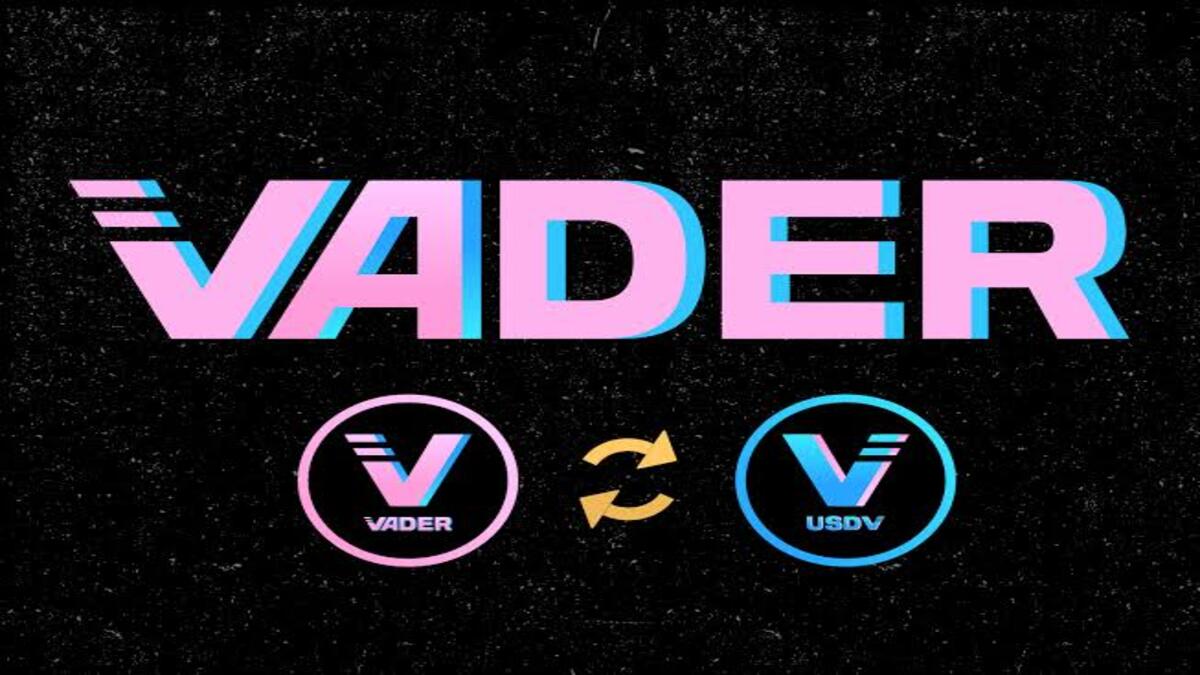 Amid the crypto winter, the app that produces stablecoin Vader Protocol US Dollar (USDV) has announced plans to shut down according to a Dec 29 blog post from its developers.

Vader maintained that it is sunsetting the Vader protocol, thereby enjoining holders of $VADER and $USDV to visit the webapp to redeem the treasury. Other technical challenges were to be reported via its Discord channel.

We are sunsetting Vader Protocol: https://t.co/C3AKHo9URj

For all technical issues related to the claim, please check in at the <vader> channel on Discord.

It is instructive to note that the Vader protocol was an algorithmic stablecoin network just like the collapsed Terra network. It was developed to stimulate arbitrages to keep USDV equal to $1.

However, the Vader team decided to pause the minting of the project following the de-pegging of Terra assets in May to prevent users from experiencing a similar catastrophe.

Meanwhile, the Vader team disclosed that it has exhausted the last six months trying to find a viable option that will make the project and app safer and more secure but all efforts in research and discussions proved abortive.

It asserted that there was no significant breakthrough in the algorithmic stablecoin design that would enhance capital efficiency.

More importantly, the Vader team has suspended the burn function which has now made it impossible for users to deposit their outstanding USDV into the app to retrieve its backing via the standard redemption process.

Additionally, Vader protocol USD seems to have been delisted from major coin price data fees. As a result, it is uncertain if the USDV holders will be able to receive $1 worth of crypto per coin.

The Upheavals of Terra Stablecoin USTC

There is no mincing word that the US Dollar Terra Collapse was one of the major forces that led to the crypto crashes in 2022. Aside from unsettling the market, it precipitated contagion across the crypto market leading to the closure of Midas Investments.

Following the catastrophe caused by Terra Collapse, a group of retail investors have been looking for Do-Kwon, co-founder of Terraform Labs.

While the incident is yet to be legally settled, there is a compelling need for law enforcement agents to uncover Do Kwon’s whereabouts and adjudicate the case accordingly.