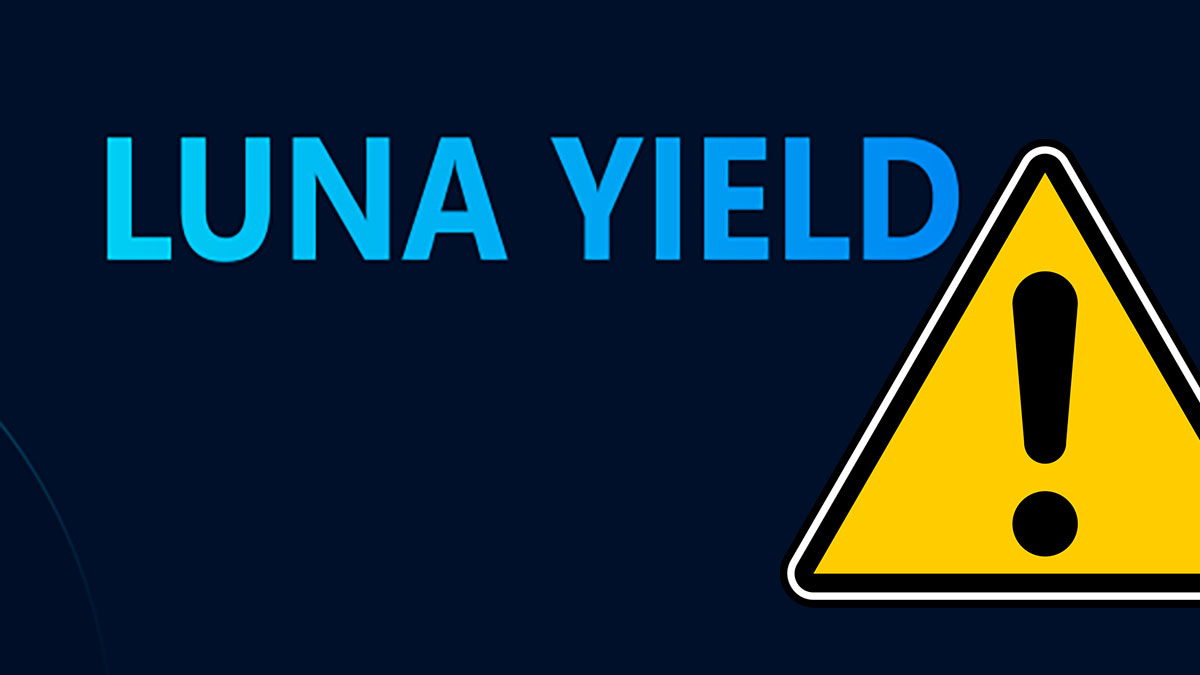 With the growing bullish sentiment in the cryptocurrency market, many coins are upscaling at a fast pace. Not only the big guns of the market but even the smaller projects are also making their presence felt.

As traders and investors reap hefty profits in their trades, more and more money is rolling in the entire market. The trading volumes and market caps of several coins is increasing, consequently helping the entire market to pull out from the bearish trends.

Solana (SOL) is one such cryptocurrency that has turned in huge profits to its users. Solana rallied for about two weeks, and recorded its all-time high price of about $80. At one point, it was anticipated that SOL would continue its bullish run as it has had its break in the market. However, its price rally has slowed down, and it is valued at about $72 for now. 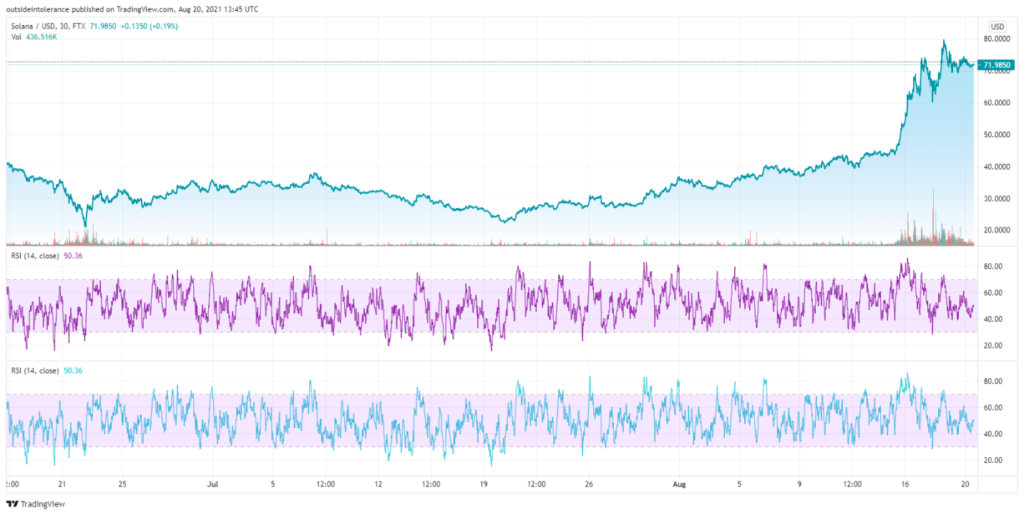 Biggest ever rug pull in the Solana Ecosystem

Users have anticipated several reasons for the sudden halt in the price hike of Solana. However, they fear that a rug pull and a loss of almost $10 million has triggered this phenomenon for the digital token. The blockchain network had crossed the $2 billion mark in value just before the rug pull occurred. It happened as the Luna Yield team deleted their website, and shut down all their social media handles. They went offline after withdrawing $10 million from the project.

Luna Yield was an ecological liquidity farming project where users could stake their tokens. However, as they went offline, these users were unable to ‘unstake’ any of their funds from the liquidity pools on the project. It has been estimated that the traders have lost a total of $10 million in this rug pull. The liquidity pools showed zero balance when users tried to liquidate their funds.

The users were able to trace the address that approved the transactions but it is still unclear that whether the funds were moved to another exchange or some place else. As a result of this event, many investors and DeFi enthusiasts have expressed their reservations on the minimal transparency provided by the Solana ecosystem. The investigations are currently going on but this could prove to be a major setback for the blockchain network. It is yet to be seen how this news will impact the performance of SOL in the market.