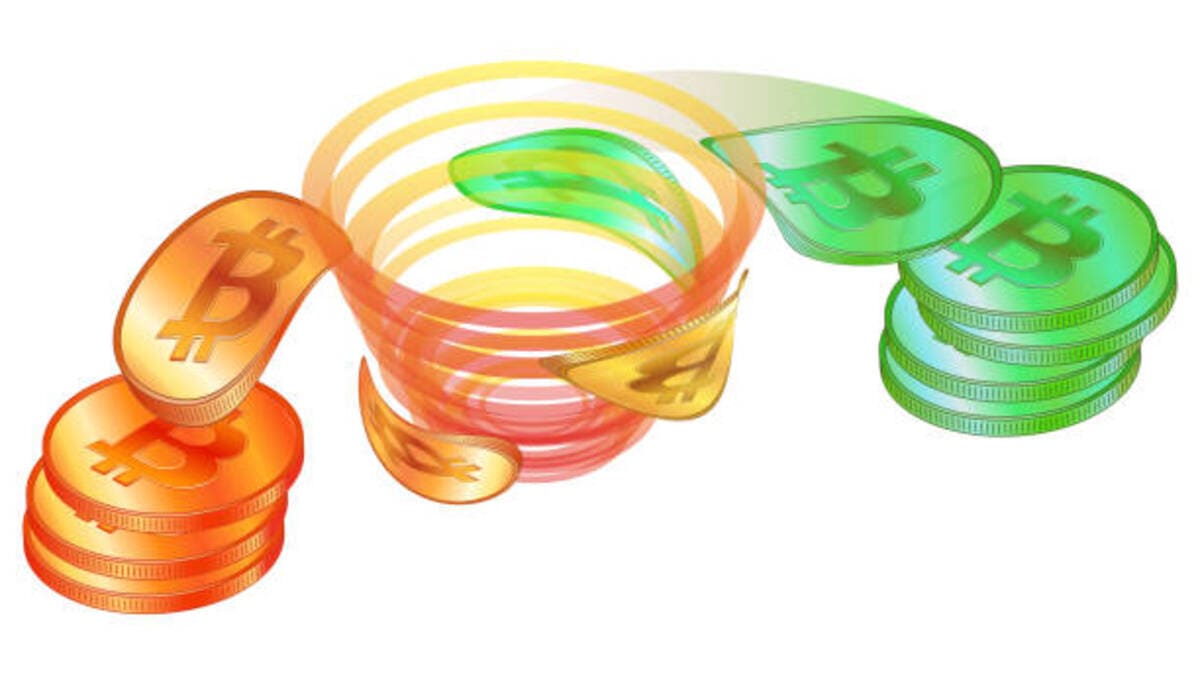 US citizens can request a withdrawal permission from OFAC if they sent cryptocurrency to Tornado Cash but did not finish the mixing transaction before the sanctions took effect.

Using Tornado Cash is categorically prohibited, but interacting with its code is not, according to the US Treasury. U.S. citizens can withdraw money from Tornado Cash by following a set of instructions published on September 13 by the U.S. Treasury Department.

On August 8, the U.S. shut down a mixing service used by Tornado Cash. Treasury Division Investigations into the matter revealed that the platform’s capabilities for transaction obfuscation were utilized to help launder money.

Those who had pending transactions before the Tornado Cash sanctions were put in place are also encouraged by the Department of the Treasury to submit an application for a license to handle the withdrawal of their assets. According to the Treasury, the rule is applicable to transactions made before the penalties took effect.

OFAC will help users having difficulties to withdraw their funds

Users that sent cryptocurrency but did not finish the mixing transaction by the deadline may request a withdrawal license from the Office of Foreign Assets Control, OFAC.

To conduct transactions involving the concerned virtual currency, “U.S. people or anyone conducting transactions within U.S. jurisdiction may request a particular license from OFAC.”

Affected users must give comprehensive information about their interactions with Tornado Cash, including their wallet address, transaction hashes, the times and dates of the relevant transaction(s), and the amount involved.

Tornado Cash is still subject to sanctions, and according to OFAC, “U.S. persons are not permitted to engage in transactions utilizing Tornado Cash. Because of this, using the site would be against “U.S. sanctions prohibitions.”

A number of wallet addresses linked to Tornado Cash were also blacklisted as a result of OFAC’s penalties against it. Theoretically, any interaction with those addresses is equivalent to doing business with a hostile government or terrorist group. In the days after the sanctions, an unidentified Tornado Cash user trollingly sent small amounts of money to a number of celebrities, such as Jimmy Fallon and Logan Paul, in order to “dust” them. This could have subjected them to legal action.

Today, the government declared that it will “not prioritize enforcement” against those like those famous people who “have received unsolicited and minimal amounts” of virtual money through Tornado Cash.

Open source code is not prohibited

Software development platform Github, which is owned by Microsoft, pulled Tornado Cash’s open source code from its website as a precaution in the hours after the Treasury’s announcement of sanctions against the company early in August.

Professor Matthew Green re-uploaded the Tornado Cash source code on GitHub as previously reported by CryptoSlate in order to teach his students about cryptocurrencies and zero-knowledge technology.

Tornado Cash tweeted that all of the organization’s GitHub accounts and those of its contributors had been suspended; however, Johns Hopkins had saved a fork of the code on GitHub for use in instruction and research.

Here's the list of Tornado Cash resources that were banned

Since then, many people—including a Johns Hopkins professor—have taken action to publicly preserve Tornado Cash’s underlying code in an effort to combat the possibility that the U.S. government was “ban[ning] source code sharing and scientific expression” when it banned a service.

“Interacting with open-source code itself, in a way that does not involve a prohibited transaction with Tornado Cash, is not prohibited,” the Treasury stated today. “U.S. persons would not be prohibited by U.S. sanctions regulations from copying the open-source code and making it available online for others to view, as well as discussing, teaching about, or including open-source code in written publications, such as textbooks, absent additional facts.”

This attitude differs from those of other countries, such as the Netherlands, which maintained that writing code for a device like Tornado Cash “may be punishable” if the code is created “with the sole intention of conducting crimes.”

The Dutch authorities detained 29-year-old developer Alexey Pertsev in connection with Tornado Cash days after the Treasury imposed penalties on the company. He is still being held.

The detention of Alexey Pertsev—who was eventually denied bail—sparked such a backlash in the cryptocurrency community that Coinbase, the biggest exchange in the country, paid for a class-action lawsuit to defend customers who were subjected to the sanctions.

Tornado Cash’s anonymity during transactions, according to Vitalik Buterin and Coinbase’s chief legal officer Paul Grewal, allowed them to send funds to Ukraine without being detected by Russian hackers or the nation’s authorities.

I'll out myself as someone who has used TC to donate to this exact cause.

Green responded by thanking the OFAC for its clarification in response to the same. As he tweeted:

Not everyone agreed, and there were a variety of reactions. A few people were relieved that the agency had finally spoken up regarding the fines against crypto mixers, but the rest weren’t entirely satisfied.

Jake Chervinsky, the head of policy at the Blockchain Association, tweeted: “Although today’s FAQs aren’t entirely satisfactory, we view them as a constructive (if largely symbolic) step acknowledging the harm that Tornado Cash sanctions have caused to innocent bystanders.”

A portion of the community also voiced its opposition to the most recent licensing rule.

a license to withdraw from tornado cash?

what’s next, a license to make toast in your own damn toaster!?