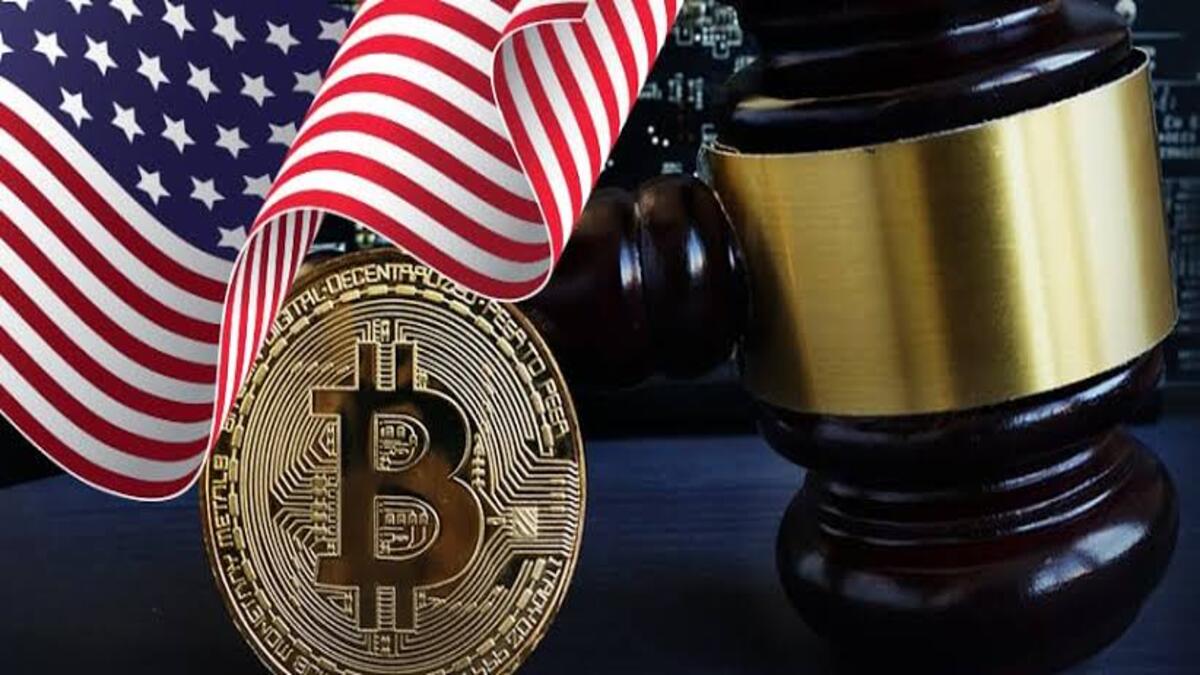 In a bid to ensure adequate regulations for the crypto industry, United States Senators Elizabeth Warren and Roger Marshall have both proposed a Digital Asset Anti-Money Laundering Act of 2022 on Dec. 14.

The seven-page bill is aimed at curbing flow of money laundering via cryptocurrency. It is also targeted at mopping up the AML/KYC act that will inform further discussion in the next Congress.

It was established that the bill will expand the classification of a money service business (MSB) as well as restrain financial institutions from using technology such as digital asset mixers for transactions.

Speaking at the Senate Banking Committee hearing on “Crypto Crash: Why the FTX Bubble Burst and the Harm to Consumers,” Senator Elizabeth Warren remarked that the bill was aimed at setting the rules straight for every bank, broker, and Western Union.

Under the new bill, money service businesses, which is a unit created by the Financial Crimes Enforcement Network (FinCEN) will be charged with responsibilities such as custodial and unhosted wallet providers, validators, crypto miners, among others.

The unit will draft out Anti-Money Laundering policies as well as implement them accordingly. It is also mandated to report transactions above $10,000 in line with the Bank Secrecy Act.

A series of reactions have been expressed over the Digital Asset Anti-Money Laundering Act proposed by U.S. Senators Warren and Marshall. Crypto investor, Ryan Sean, contended that the bill is the most significant attack on digital freedom because it bans financial privacy.

This bill by @SenWarren and @RogerMarshallMD is the most significant attack on digital freedom i've ever seen.

It turns America into a full on surveillance state

This is how western democracies die pic.twitter.com/XM1JjM0uL0

It is instructive to note that the U.S. House of Representatives hearing on the FTX collapse was held as planned on Dec. 13 despite the arrest of FTX founder Sam Bankman-Fried (SBF).

The new FTX CEO John Ray appeared as the sole witness before the House Financial Services Committee and provided some details on the crypto exchange’s activities, which prompted the lawmakers to question FTX’s use of quickbooks.