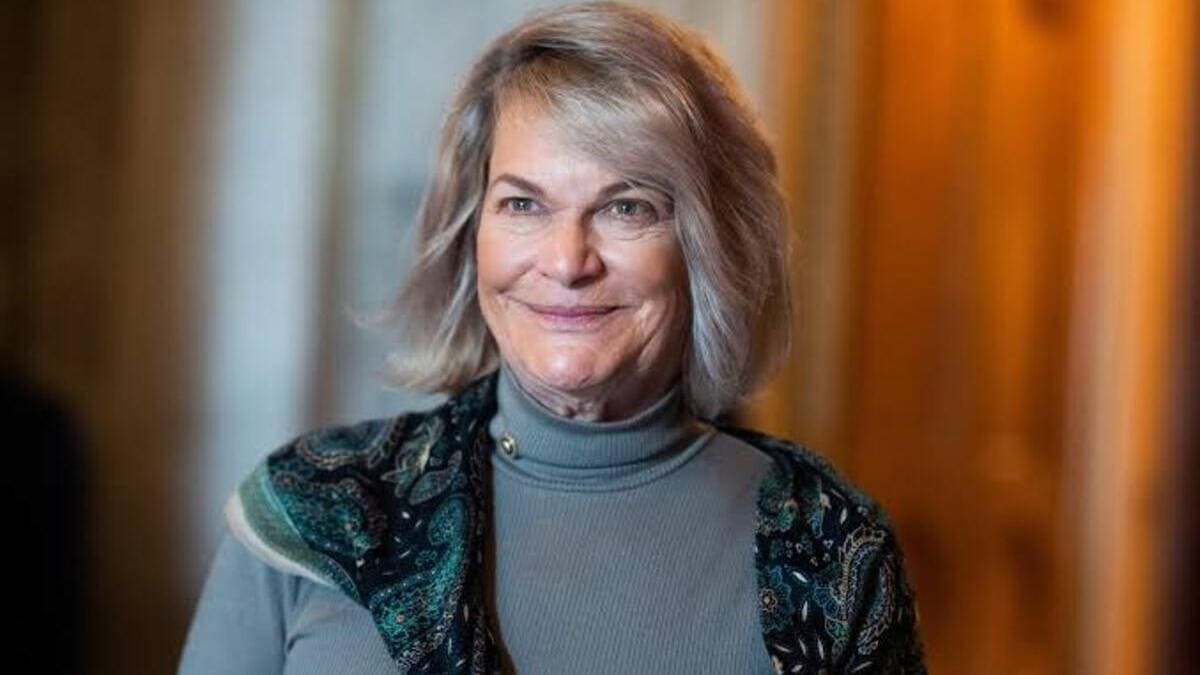 In an exclusive interview on Hard Money with investigative journalist Natalie Brunell on Wednesday, United States Senator Cynthia Lummis defended Bitcoin, stressing that it cannot be stopped by the government.

Despite a series of back and forth on digital assets by the US authorities, Lummis expressly stated that she is giving her full support for Bitcoin because of the enormous potential inherent in the digital asset for the U.S. financial sector and economy.

Unlike her counterparts, Lummis has become a force to be reckoned with due to her wide-range support for digital assets.

Recall that the renowned Senator likened Bitcoin to an attractive hedge against inflation in 2021, stressing that the digital asset can retain and sustain its value independently of the U.S. currency or the global economy.

It is noteworthy that Wyoming’s Republican senator has made a great exploration backed by her significant resume in cryptocurrency and topics such as privacy rights. She equally possesses a significant amount of Bitcoin.

Sequel to the support for Bitcoin expressed by Senator Cynthia Lummis, more other Senators are likely to follow suit. Lummis revealed that she is collaborating with Arizona Senator Kyrsten Sinema, co-founder of the Financial Innovation Caucus, and many others to win grounds for the digital asset.

She opines that more people will embrace Bitcoin when they get to know more about its potential and its benefits of being used as long-term savings.

Earlier, Lummis disclosed that she purchased her first Bitcoin in 2013 for approximately $320. According to Public documents, the Wyoming Senator has about $100,000 and $350,000 in BTC.

In the same vein, Rostin Behnam, Chairman of the Commodity Futures Trading Commission (CFTC) expressed support for Bitcoin, adding that regulatory certainty will likely double the price of the digital asset.

Behnam remarked during a Fireside chat on Wednesday at the New York University School of Law. He maintains that non-bank institutions, such as cryptocurrency exchanges, will enjoy huge breakthroughs amid stable regulatory mechanisms.

Behnam has been an advocate for the provision of regulatory clarity for market participants, which he believes has not been present over time.