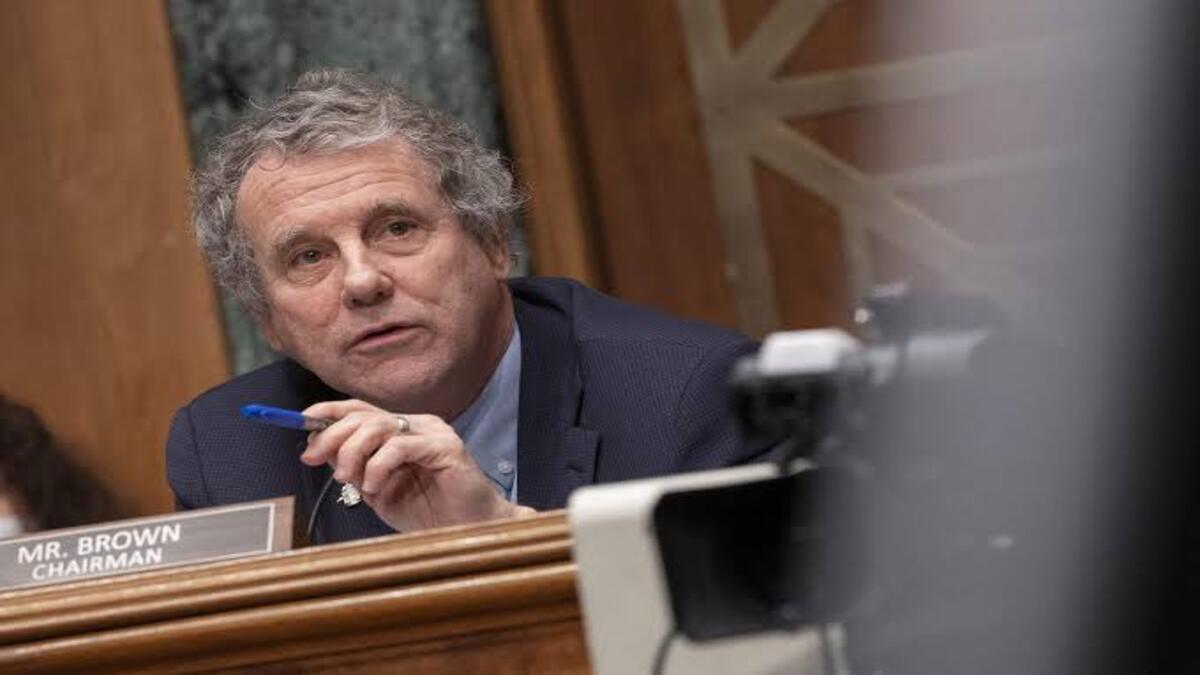 The United States Banking Committee Chairman Sherrod Brown has moved for a possible cryptocurrency ban even though he acknowledged that it would be very difficult to effect such a motion.

Sherrod called on the Securities Exchange Commission (SEC) and the Commodity Futures Trading Commission (CFTC) to consider a ban on cryptocurrencies due to a number of occurrences within the crypto industry.

He made the comment on Dec. 18 during his appearance on NBC’s “Meet the Press,” stressing that there is an urgent need to enforce strict regulation in the overall interest of individuals within the crypto ecosystem.

However, Sherrod harped on the fact that the regulatory agencies should do what they need to do without delay, emphasizing that even if banning may be difficult as it would go offshore efforts should be made in that direction.

The Ohio representative remarked that he has been sensitizing and educating his colleagues and members of the public on the inherent dangers of cryptocurrencies for the past 18 months.

He thus asserted that an imminent and aggressive action should be put in place without delays. Sherrod alluded to the FTX collapse as one of the events that has necessitated the ban of cryptocurrency.

Besides calls for cryptocurrency ban, there have been increasing efforts towards regulating the crypto industry following the drastic consequences of FTX collapse. Recall that Sherrod on Nov. 30 campaigned for an all-of-government approach in regulating crypto space.

On the March 16, 2022, bipartisan Blockchain Caucus letter… I have a few notes: pic.twitter.com/uOFLXpcORw

It is noteworthy that U.S. lawmakers are pushing to consolidate the power of regulators in order to monitor crypto exchanges. Recently, the New York State Department of Financial Services (DFS) proposed a bill to charge crypto companies for regulating them.

In the same vein, the United Kingdom parliament on Dec. 5 proposed a crypto bill under the financial services and market department with a view to institutionalising regulatory features on the crypto industry.