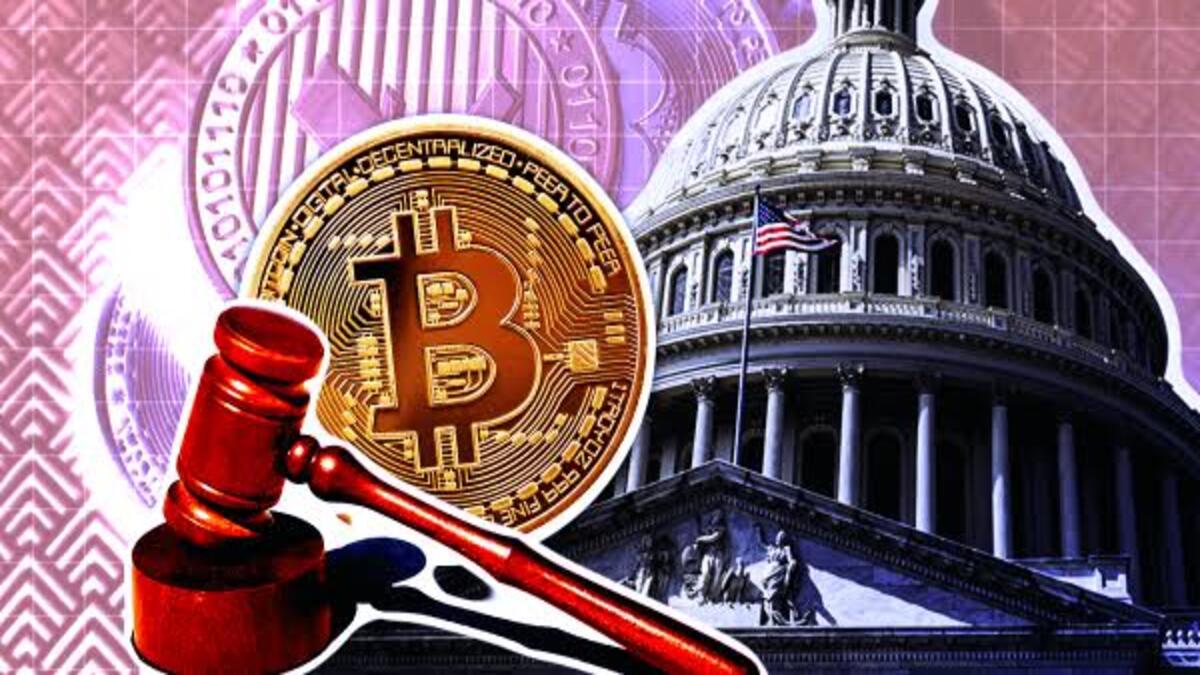 It’s time we pull back the curtain on crypto’s harmful environmental impacts.

Today, @SenMarkey and I introduced a bill to get the transparency we need for oversight and accountability in this industry.https://t.co/6jzDrRyIq1

The lawmakers premised their argument on the fact that crypto mining activity consumes more than 5 megawatts. As a result, they asserted that the Environmental Protection Agency (EPA) should be strengthened and fortified.

In a Dec. 8 disclosure, California Representative Jared Huffman and Massachusetts Senate Ed Markey raised the alarm that the energy being consumed from crypto mining in the United States is largely out of place.

They revealed that Bitcoin (BTC) miners accounted for approximately 1.4% of the entire electricity consumption in the U.S.

Speaking on the development, Huffman stated that the Act will help to cleanse the impunity and harm that crypto mining activity have on the environment, stressing that it will mandate crypto mining facilities to report their carbon dioxide emissions.

However, Markey and Huffman made reference to the climate change aspect as one of the reasons why regulating crypto mining activity should be taken more seriously.

Despite the increasing call for green revolution, crypto mining energy consumption has recorded an upsurge of 41% within the last 12 months according to the report by Bitcoin Mining Council (BMC).

During the period, BTC recorded a 41% increase in energy consumption year-on-year (YoY) despite efforts aimed at promoting energy efficiency. This implies that Bitcoin mining consumes 0.16% of global energy production.

On the other hand, Ethereum’s blockchain has moved from proof-of-work to proof-of-stake, which consumes less electricity, but it seems that the ripple effects have yet to be seen in the crypto mining space.

Meanwhile, efforts of institutions to implement Green energy deals will have effects on crypto mining. For instance, the European Union has rolled out plans on the European Green Deal.