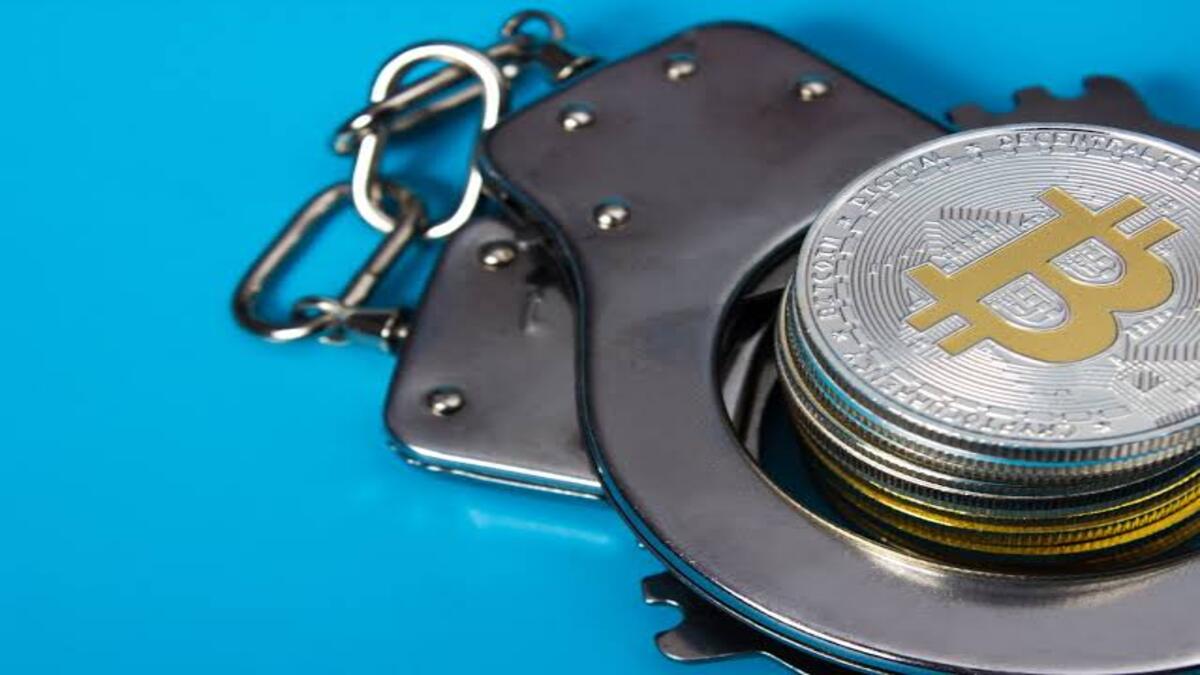 The United States authorities have recovered over 50,000 Bitcoin stolen by James Zhong from the Silk Road dark web marketplace over a decade ago as per a post.

The U.S. Department of Justice made its second-biggest #crypto seizure in history.

Seizing more than 50,000 Bitcoin ($3.36B) from a hacker who plead guilty to stealing the BTC 10 years ago from Silk Road dark web marketplace.

The U.S. Department of Justice disclosed that the accused James Zhong has pleaded guilty to the charges levelled against him.

Speaking on the development, U.S. Attorney Damian Willaims described the case as a ‘state-of-art cryptocurrency tracing’ following the years and efforts invested into the case by the investigative department.

It would be recalled that Zhong perpetrated the offence in 2012 by exploiting the Silk Road marketplace. Following a series of intelligence reports, the authorities invaded his home and seized the Bitcoin from Zhong’s home situated in Georgia in November, 2021.

It was reported that the total value of crypto seized was approximately $3.36 billion.

Justice Williams explained that James Zhong was able to loot over 50,000 Bitcoin from Silk Road through wire fraud. He thereafter praised the police for the outstanding work leading to recovery of the token and his arrest.

He asserted that the justice department won’t relent in following the money regardless of how expertly hidden.

However, the Justice Department added that Zhong initiated the heist by creating nine different accounts on the marketplace with the intent of concealing his identity and executing 140 transactions.

He was able to carry out the task with the barest minimum of information. Having succeeded in moving the funds out of Silk Road, he consolidated the funds into two high-value amounts.

Although cryptocurrency hacking has become a growing phenomenon in recent times, with 2022 cases expected to exceed those of the previous year, according to the Chainalysis report, it is instructive to note that hacking is a long-running ordeal.

The history of hacking could be likened to the creation of crypto industry darknet marketplace Silk Road in February 2011 by Ross Ulbricht alias Dread Pirate Roberts.

The platform was later shut down while Ulbricht was arrested and sentenced to life in prison in 2015 by the U.S. authorities. Nonetheless, crypto heists and hacking are still much with us.